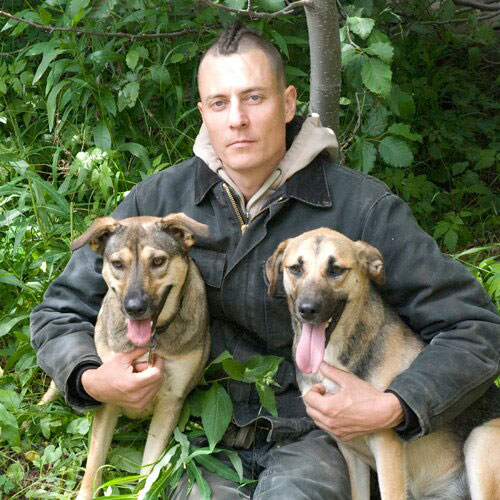 According to Las Vegas’ local KSNV news channel, Jenkins fell an “unknown distance” and was reported dead by the Clark County coroner’s office at 4 p.m.

Jenkins was climbing with his brother in Black Velvet Canyon—within the Red Rock Canyon National Conservation area—at the time of the accident, according to the Georgia Straight. Details on the accident have not been reported, however, a thread on Supertopo.com states that Jenkins made a rappelling “mistake ” and fell 80 feet.

“A long-time rock climber, Serious was no stranger to the hazards of the sport, and performed at Adstock in Maple Ridge just last summer with back problems caused by a previous fall,” posted the Straight.com.

Jenkins was the lead singer for the prominent punk band The Rebel Spell. Based in Vancouver, B.C., the band was a fixture on the Canadian punk-rock scene since forming in 2002, and its lyrics were often aimed at social change. Jenkins was an avid supporter of such topics as animal rights.

“We lost our good friend and lead singer Todd Serious, also known as Todd Jenkins, in a tragic rock climbing accident,” posted the band on their website. “Todd influenced our lives in a way that is beyond comprehension. This is completely sudden and unexpected and we’re still processing what has happened.”