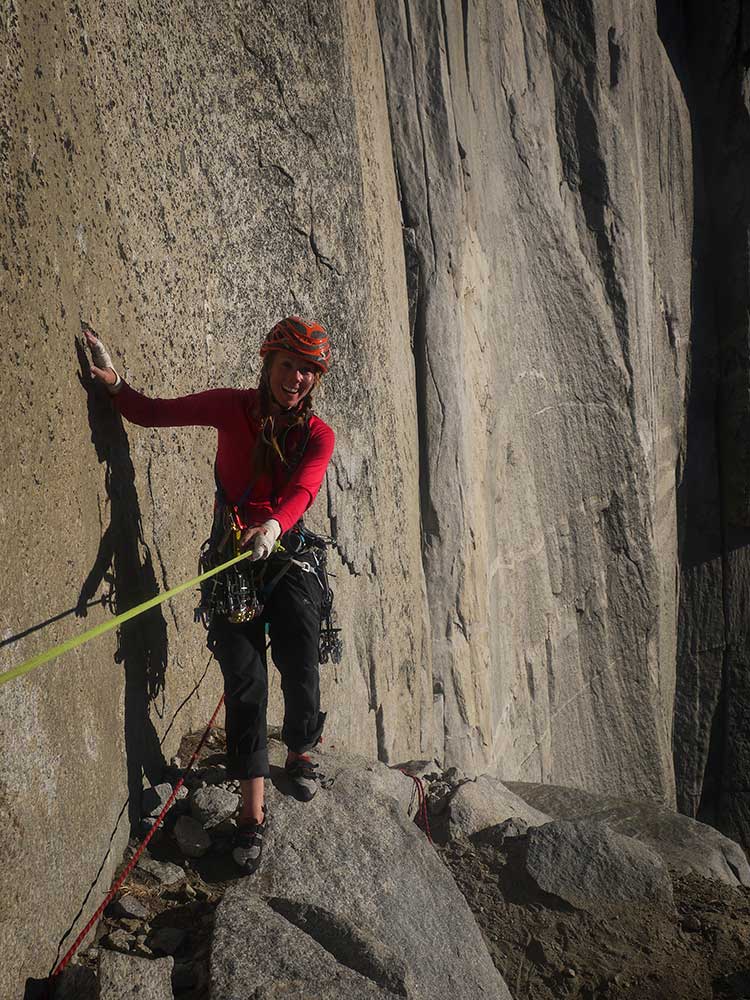 Shortly after the sun crested Half Dome this morning (October 28), two of Yosemite Valley’s fastest women started up the Yosemite Grand Prix – the Nose of El Capitan. Libby Sauter and Mayan Smith-Gobat hit the stop watch at 7:18 a.m. and charged up the granite big-wall.

The pair climbed the 3,000-foot route in two blocks with Sauter leading the first half to Boot Flake and Smith-Gobat taking the reins to the summit. Though they had planned to take a “practice” run, the women climbed quickly and shaved over half an hour from their September 2013 record. A loud cheer broke out in the meadow below when Sauter snagged the tree, joining Smith-Gobat at the summit in a mere 5 hours and 2 minutes – a new women’s speed record on the Nose. 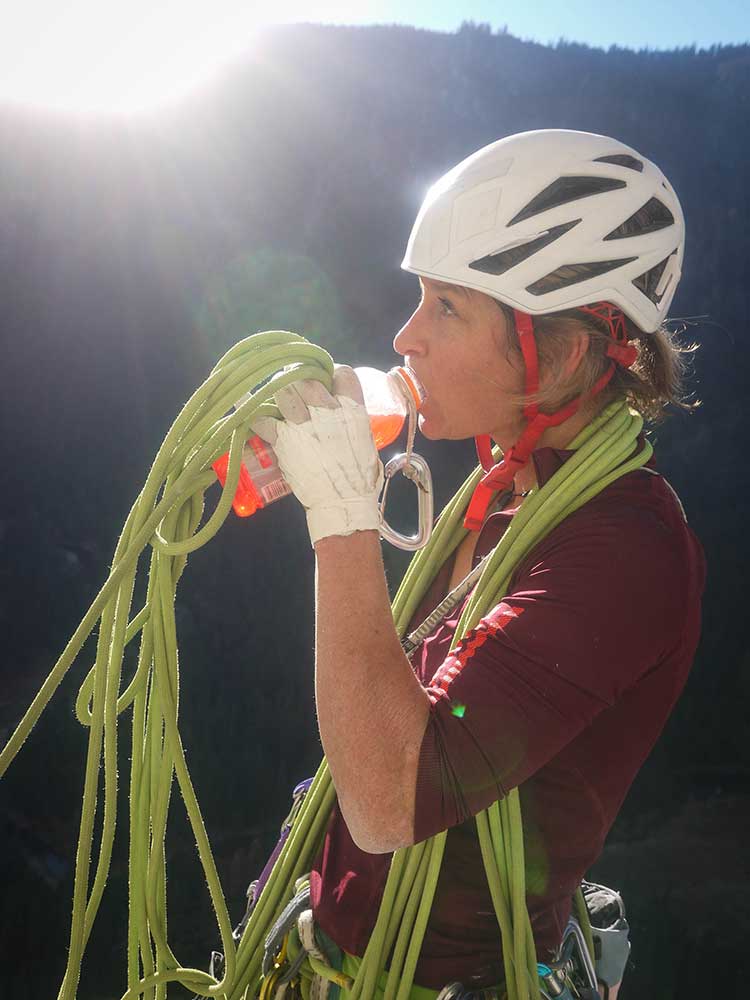