The Czech climber Martin Stranik has climbed Practice of the Wild (V15) in Magic Wood, Switzerland. 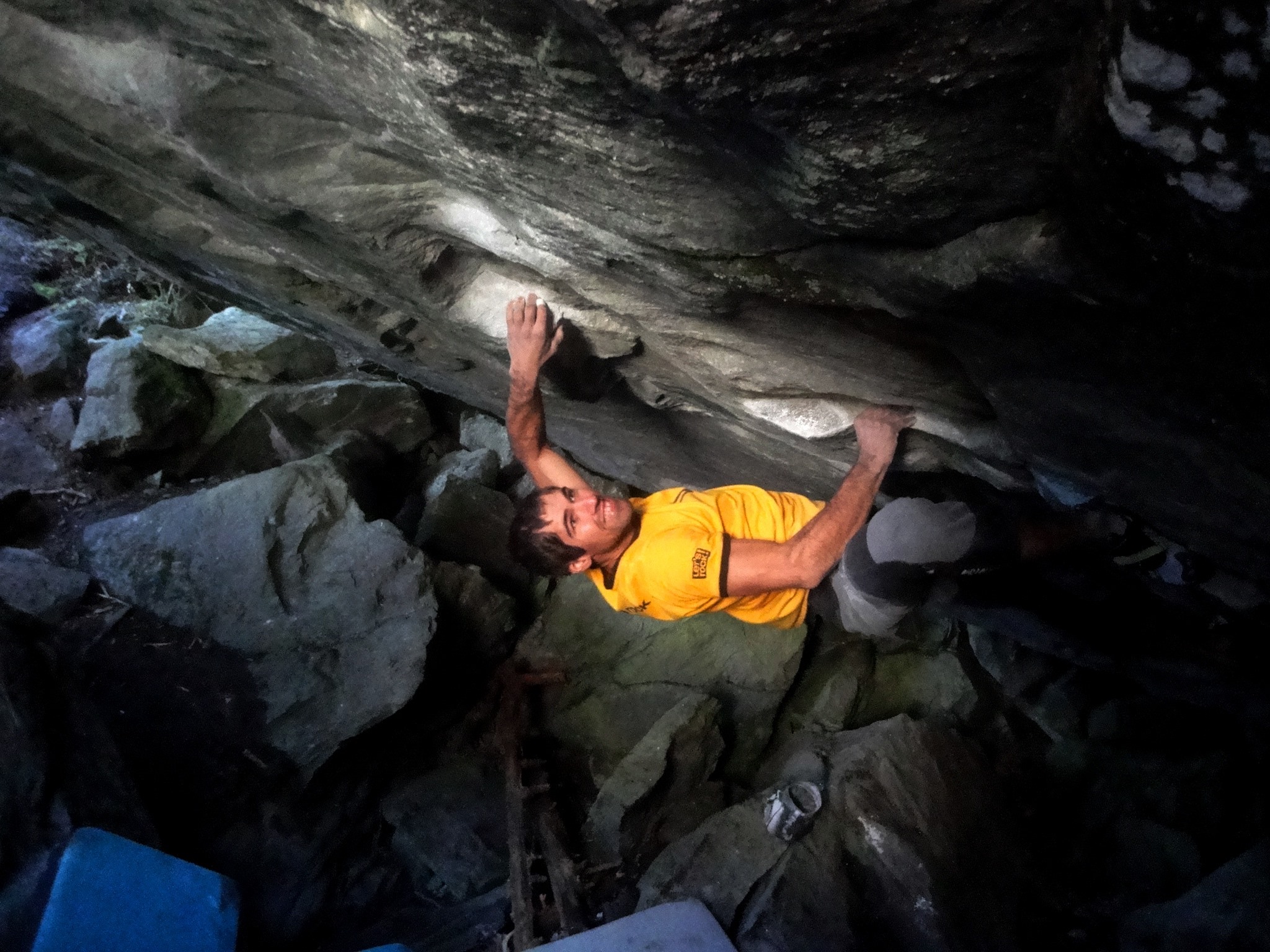 “Mega-line, relatively good holds on a big roof, which is totally my style,” Stranik said on his 8a.nu ticklist.

Stranik has sent five V13s, two of which were in just one day; a V12; and nine V11s in the month of October alone. In the past year he climbed 113 double-digit boulder problems. His competition achievements include a second-place finish at the bouldering World Championships in 2007 and a seventh-place at Arco in 2011.

Chris Sharma put up Practice of the Wild in 2004.

Watch this video of Nalle Hukkataival on Practice of the Wild.