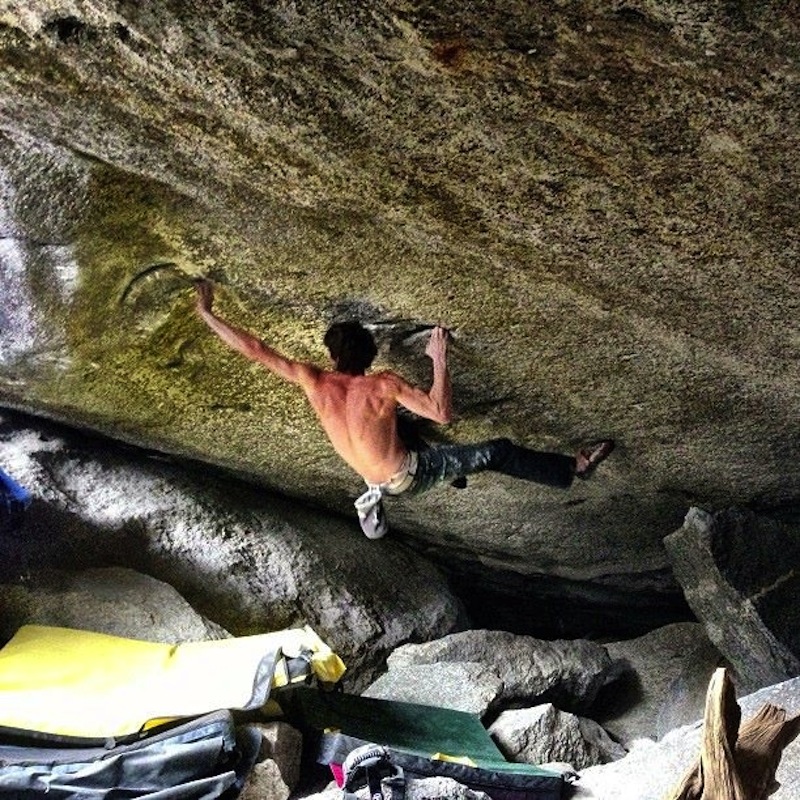 Dave Graham and Jimmy Webb have repeated each other’s V15’s on Mt. Evans: The Wheel of Wolvo and The Ice Knife, respectively.

Graham said on his instagram, “After battling with the rig during heinous conditions over the past few weeks, fall has finally arrived and temps were perfect today!”

The ascent is the second repeat of the problem after Webb made the first ascent on September 5, and Daniel Woods followed shortly after. The problem consists of 20 moves separated by a large jug in the middle, dividing the problem into sections of V14 and V11/12, respectively.

That same day, Jimmy Webb repeated Dave Graham’s classic problem The Ice Knife, also on Mt. Evans.
Webb commented on his 8a.nu page, “Simply amazing boulder and big props to Dave for establishing this beast! Finally the rain has stopped, and I’m so psyched to be in the mountains!” 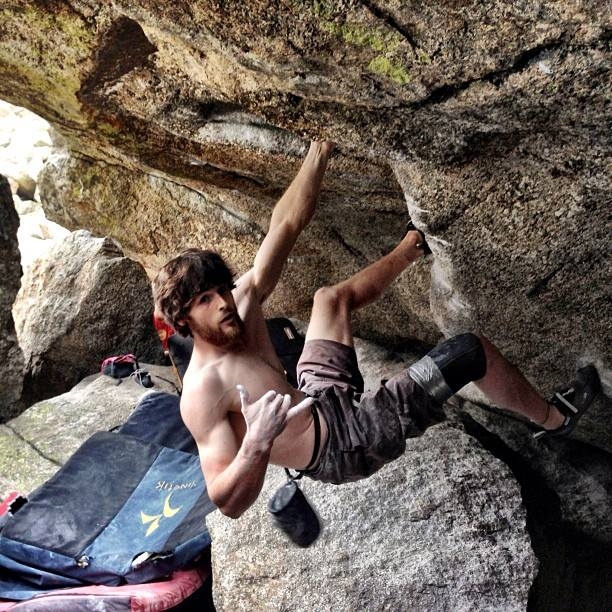 It is the fourth ascent of The Ice Knife following repeats by Daniel Woods and Paul Robinson.