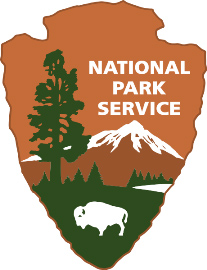 The Access Fund has announced that the National Park Service (NPS) created a final national policy that authorizes the use of fixed anchors in wilderness. The Access Fund has been advocating for this policy for over 20 years, and specific provisions suggested by the Access Fund (such as permitting new bolts to be added by zone, and not just a case-by-case basis) were also included in the new policy, which is titled–Director’s Order #41.

Many of America’s prominent climbing areas, such as Yosemite, Joshua Tree, Grand Teton, and Canyonlands National Parks will be affected by this new policy, which the Access Fund says, “is good for both wilderness climbers and NPS managers.” In a recent press release, The Access Fund states that the new policy is still being reviewed and a more in-depth analysis will be released soon. To view a PDF of Director’s Order #41, click here.