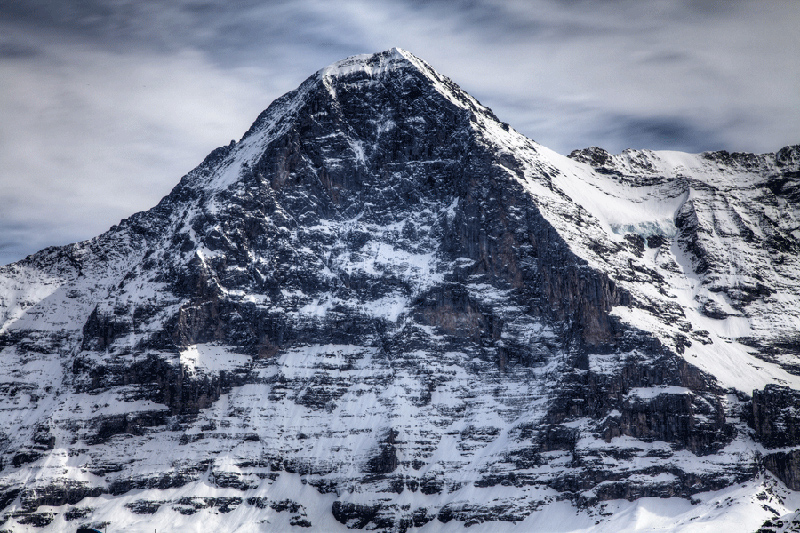 Alpinists Robert Jasper from Germany and Roger Schaeli from Switzerland have successfully free climbed the Ghillini-Piola Direttissima (5.12d) on the Eiger’s iconic north face. Jasper and Schaeli had attempted the route seven years ago in 2006, and made the route’s second ascent. “Today there is less than 10 known repeats,” Jasper told Rock and Ice. But Jasper and Schaeli’s “completely free” attempt was thwarted by a severe thunderstorm and the team had to spend two and a half days battling on the mountain before reaching the summit.

“After this adventure I spoke to Michel Piola and we decided to change the old, very rusty, self-made bolts because of the danger,” Jasper told Rock and Ice. “But no less, no more, and all in the same place,” he said of the new bolts. “The plan was to keep the alpine spirit high.” 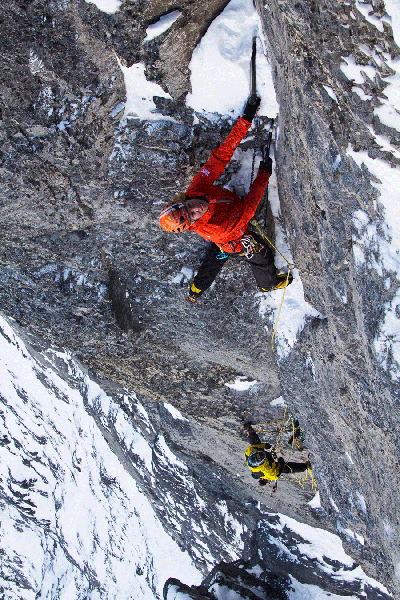