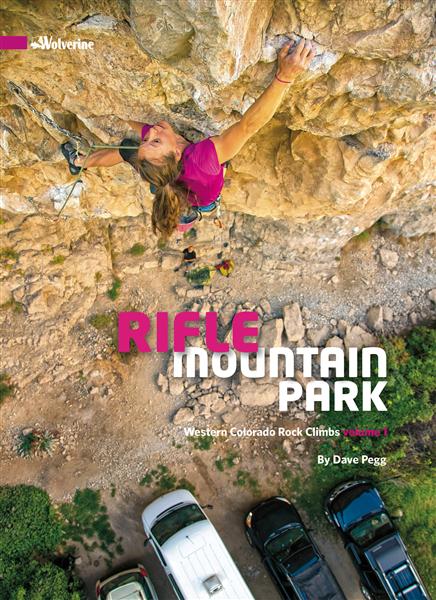 Though bleary-eyed behind dark sunglasses the morning after a booming book-launch party, Dave Pegg still darted around under his E-Z Up canopy fast enough to sell six dozen copies of the new Rifle Mountain Park guidebook at the Rifle Climbers’ Festival last weekend. The previous guidebook, also by Pegg, is five years old, and in the interim new routes and whole walls have been cleaned and climbed at this busy area.

You could call this and another much-anticipated guidebook, to the Fitz Roy area, the Very Big and the Very Small. Current releases in the guidebook/climbing-book genre include a densely informative guide to Patagonian climbing, a woman’s memoir of a true mountain disaster and arduous self-rescue, a work of fiction based in Yosemite, and a scientific compendium on our endangered polar and Himalayan regions. Upcoming in October is an Everest memoir from that productive climber and sometime movie extra Ed Viesturs.

Rolando Garibotti (who else?) has completed his photo-intensive and meticulously researched new guidebook to the Chaltén Massif in Southern Patagonia. Growing up in Bariloche, “Rolo” first visited the Chaltén area in 1986, when he climbed Aguja Guillaumet at age 15. He has been a leading activist and force in the region ever since. 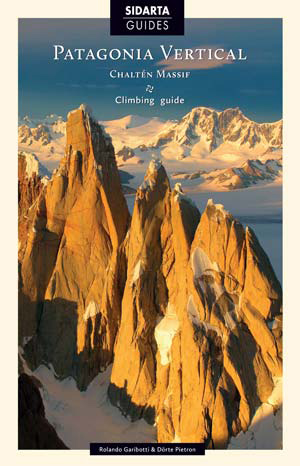 On June 29, 2010, Isabel Suppé and Peter Wiesenekker were climbing a peak in the Bolivian Andes when they fell 1,100 feet to the bottom of the face.

•Starry Night, by Isabel Suppé, http://isabelsuppe.wix.com/isabelsuppe, $16.50. Two climbers were 150 feet shy of the summit ridge on Ala Izquierda del Condoriri when Peter Wiesenekker took a Factor 2 fall that ripped out their anchors. Both broke bones and Wiesenekker sustained a head injury. Isabel Suppé, with a compound fracture of two bones in her lower leg, crawled across a glacier for two days and two nights in search of help. 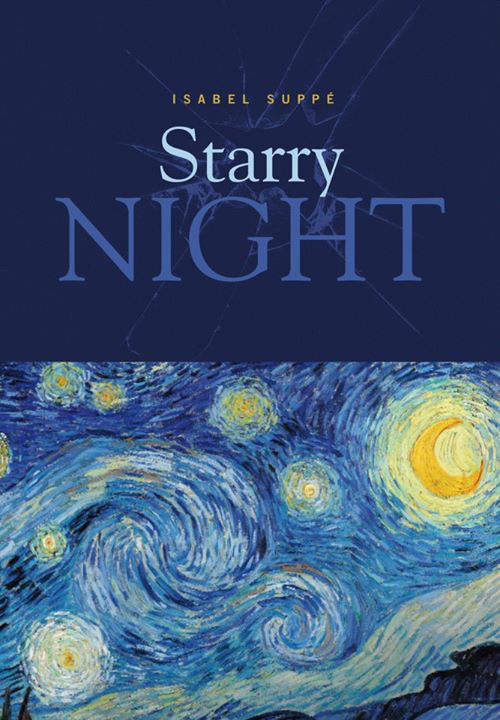 Although from Germany, Suppé lives in Argentina, and this survival tale, newly available in English, first appeared in Spanish. The author is currently on a book tour of this country, traveling by bike and, she tells us, “camping in ditches.”

Peter Brown Hoffmeister, author of a new work of fiction, has written for this magazine and in recent years published the very fine memoir The End of Boys, a gritty yet near ethereal narrative of his downward spiral as a youth shunted from home to one institution and the next. Yet he survived, and climbing spoke to him and sustains him. Hoffmeister’s new book is a novel set in Yosemite. 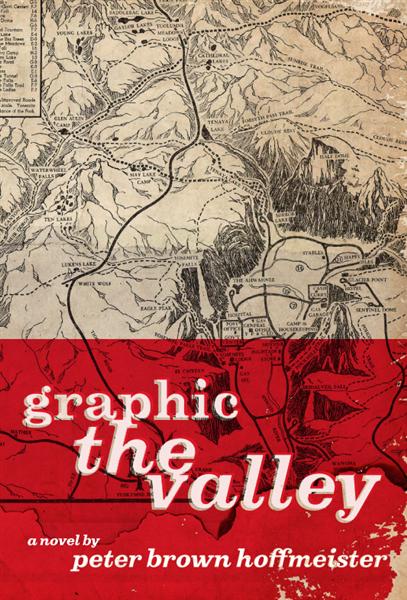 •Graphic the Valley, by Peter Brown Hoffmeister, tyrusbooks.com, $24.95. The young climber Tenaya has grown up in Yosemite, in an intimate relationship to his environs and their legends. To fight commercialization in the Valley, he and a friend undertake acts of eco-terrorism. But wouldn’t you know, Tenaya falls in love with a young woman from the development company? This epic-style tale contains historic renderings of the Mariposa Battalion’s invasion in 1851, the flood of 1997, the Lodestar crash and climber involvement, and old Chief Tenaya’s death over a bad horse deal.

Also just out, from an associate professor at the Institute of Arctic Biology, University of Alaska Fairbanks, is a rigorously scientific book on the “three poles” and their extreme yet vulnerable environments.

•Protection of the Three Poles, by Falk Huettmann , www.springer.com, eBook $149.00, hardcover
$189 (must be good!). With text written by 30 others as well as the author, the book explores the Arctic, Antarctic and Hindu Kush-Himalaya, detailing their rich bio-diversity and the need for comprehensive conservation. The three poles, the author states clearly, “are burning.” 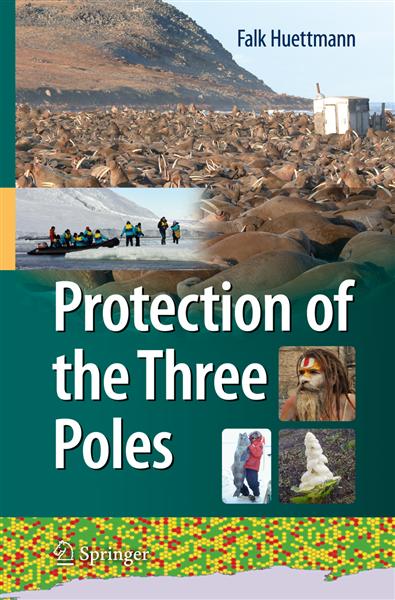 Last, due to appear in October is Ed Viesturs’ latest memoir, his and David Roberts’ fourth collaboration, The Mountain: My Time on Everest. Viesturs, still the only American to have climbed all of the 8,000-meter peaks, begins with his first attempt on Everest, in 1987, when the mountain had been climbed barely over 200 times, and he perceives and presents his 11 Everest expeditions as spanning his climbing career. 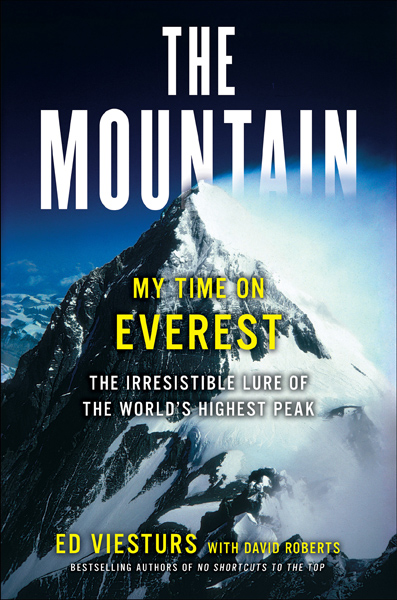 •The Mountain: My Time on Everest: the Irresistible Lure of the World’s Highest Peak (yes, the galley proofs show two subtitles), www.simonandschuster.com, $27. Viesturs offers his personal history on the mountain; opinions on famous ascents, debates and tragedies; and information on endeavors you might once have read about but only vaguely recall. Foreword by Tom Hornbein, architect of the visionary 1963 West Ridge ascent.

If you have recently published a guidebook or climbing/mountaineering book of which we are unaware, please post information below. Give title, website/price and a thumbnail description (one to three lines) of its contents.