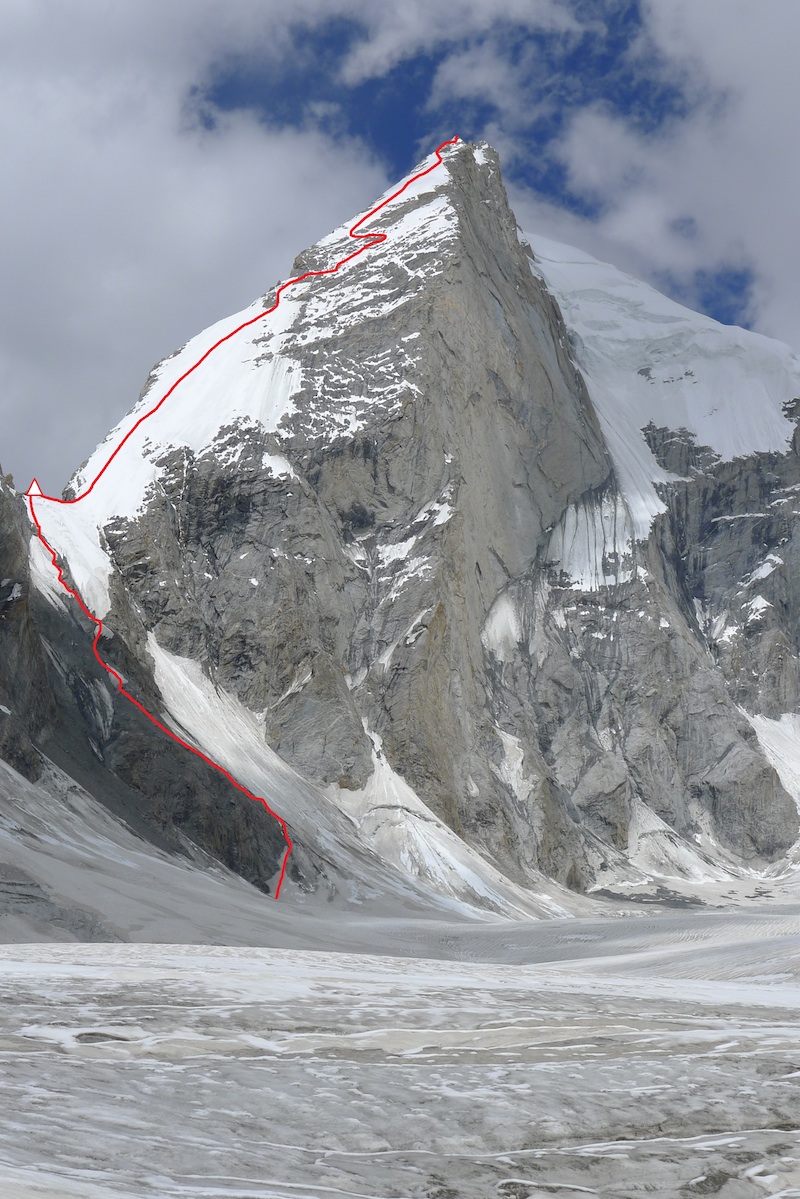 The Portuguese team of Daniela Teixeira and Paulo Roxo has completed a new route on Kapura Peak (6544m) in the Nanga Valley in Pakistan. The route, Never Ending Dreams (M4), follows a 60-degree ice slope up a 1300m (4,265ft) southwest spur of Kapura South (6350m).

Teixeira and Roxo, perennial partners, came to the Nanga Valley with no specific objective, but upon seeing Kapura South for the first time, knew that the peak’s left slope would be their goal, according to a blog post on rab.uk.com.

“There it was, a beautiful peak with one amazingly elegant spur leading all the way to the top of Kapura South. That became our dream route. It looked a line with no apparent objective hazards like seracs, avalanche prone slopes or rock falling,” the pair said in the blog post.

After acclimatizing from August 25 to the 27, the two climbers experienced bad weather until September 5, when all reports read that the weather would clear at least until September 11.

Two days later, Teixeira and Roxo made an alpine start and began to ascend the route from the col, which they named Alam’s col, after their cook’s son. Encountering good ice during the first 1500-feet of climbing, the crux came at a five pitch traverse on an “unconsolidated thin layer of snow plastered on the rock, which made for some nervous moves on mixed ground,” the team reported.

After difficult route finding and nearly 18 hours on the route, the Portuguese pair finally reached the summit of South Kapura at 6 p.m., establishing Never Ending Dreams (1300m, M4). Their route marks the first time anyone has summited Kapura from the Nanga Valley side. 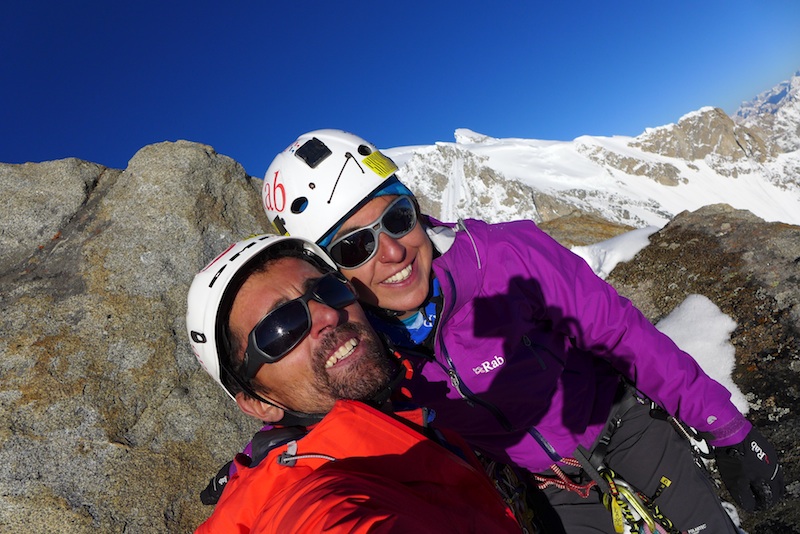