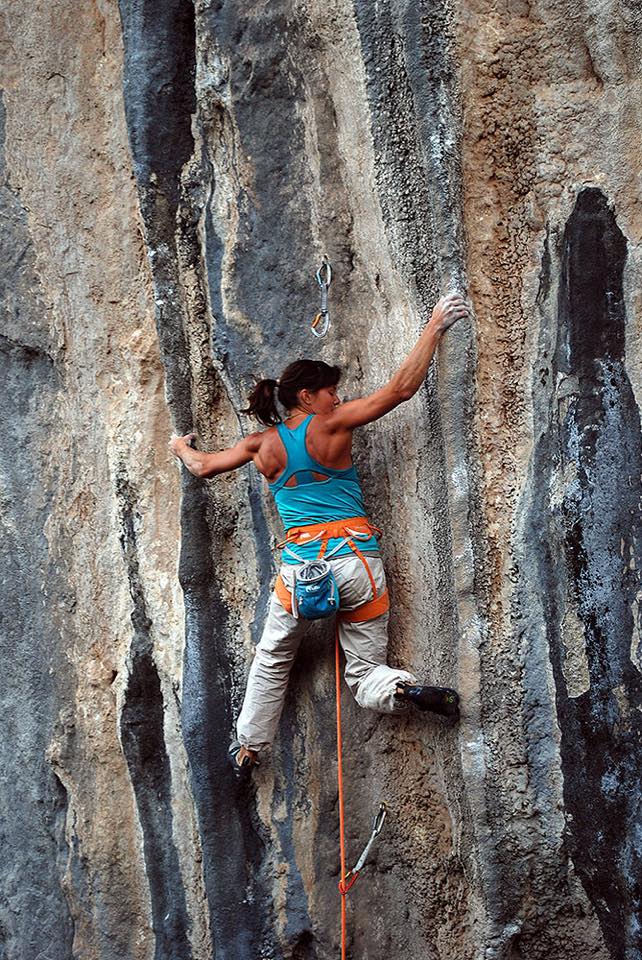 The Italian Climber Gabriele Moroni grabbed the first ascent of the route during the Petzl RocTrip’s last stop in Turkey. Caprez sent Nartanesi on October 21, two days after the RocTrip ended.

“I needed six tries in all,” Caprez wrote to Rock and Ice. “Since then, Cedric Lachat, John Caldwell and Melissa Le Neve also did the route and we all agree with the grade of 8b+/8c.”

Cidtibi, located in southern Turkey, was discovered in 2002, but only had a few routes until a group Petzl staff and team members, including Caprez, bolted 60 more last year. The crag features “blue and white streaked limestone walls up to 150 meters tall and routes up to 5.14b.”

“My dear Cidtibi is one of the best high-level spots I’ve seen so far,” Caprez wrote on the Arc’teryx blog. “A tufa bazaar in the middle of a Turkish paradise.” 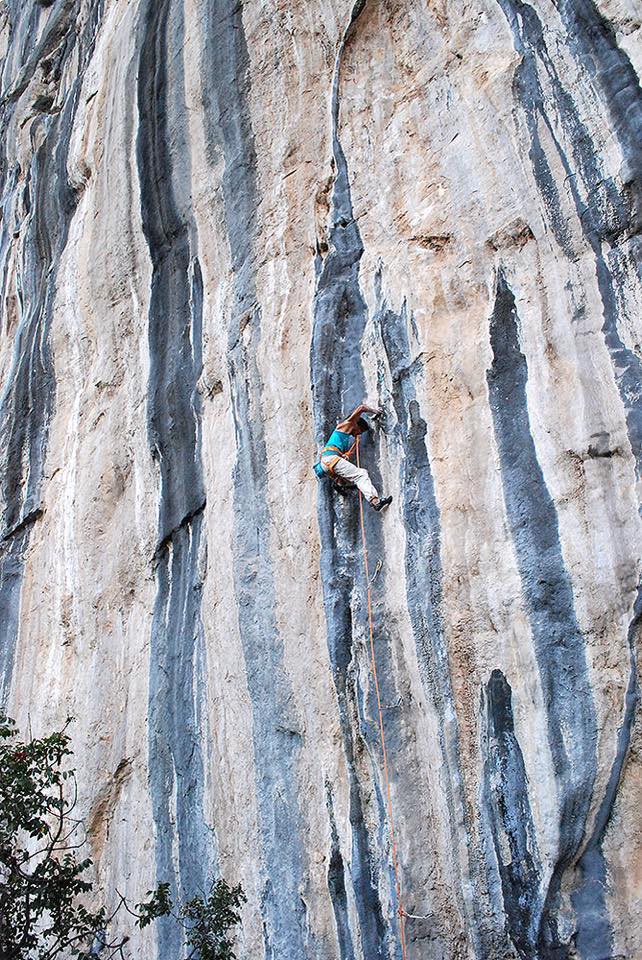