Adam Ondra of the Czech Republic and Korea’s Jain Kim proved why they are the 2014 World Champions, both grabbing gold this weekend at the third stop in the IFSC Lead World Cup Tour in Inzai, Japan.

Kim, of Korea, was the only woman to reach the top of the final route, improving from her sixth and tenth place finishes at the previous two events. Mina Markovic of Slovenia, gold medalist at Mokpo and Wujiang, followed in second, and her teammate Maja Vidmar took third. 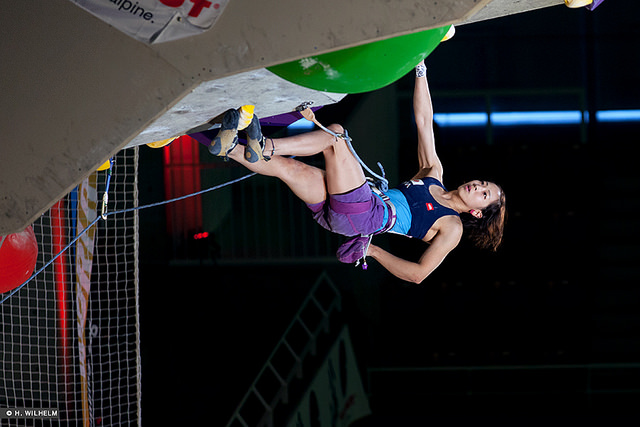 “This time I climbed perfectly in qualifications and semifinals but messed up a bit in the finals and fell from the top,” Markovic posted on her Instagram. “But still, I am very happy!”

The only competitor from the United States in the women’s division, Melanie Messer, finished in 31st.

Ondra, who didn’t make finals in either Mokpo or Wujiang, finally finished in first. Japan’s Sachi Amma, winner of Arco RockMaster, stood in second while Domen Skovic of Slovenia grabbed the bronze. 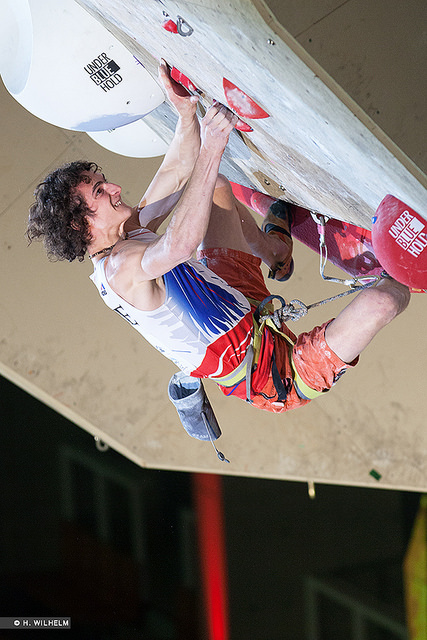