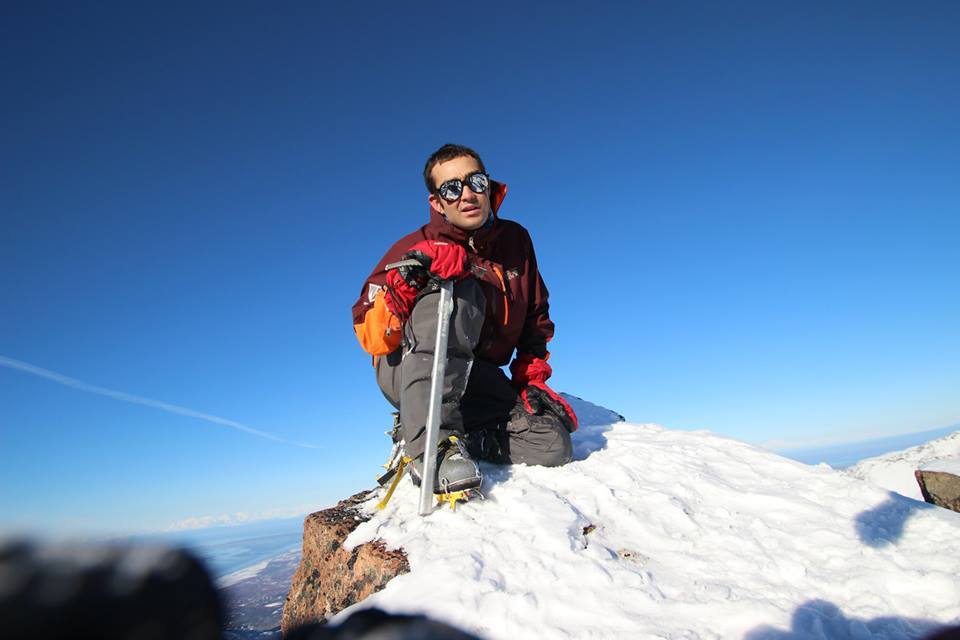 “It is with great sorrow that we announce we have lost one of our own: Dasan Marshall, one of the most amazing adventurers, mountaineers, and people that we have ever had the honor to call part of the Mountain Shop family, ” posted the Portland based gear store, Mountain Shop.

Marshall had been an employee of the Mountain Shop.

The Oregon based news station KTUU reports that Marshall was climbing with a friend when he fell and sustained fatal injuries. Further details on the accident have not been released, however, no foul play is suspected.

The Mountain Shop described Marshall as a person “happiest in the mountains. ”

“He passed away yesterday, doing what he loved most, ” they wrote. “In this time of loss, we are thankful for that thought. ”