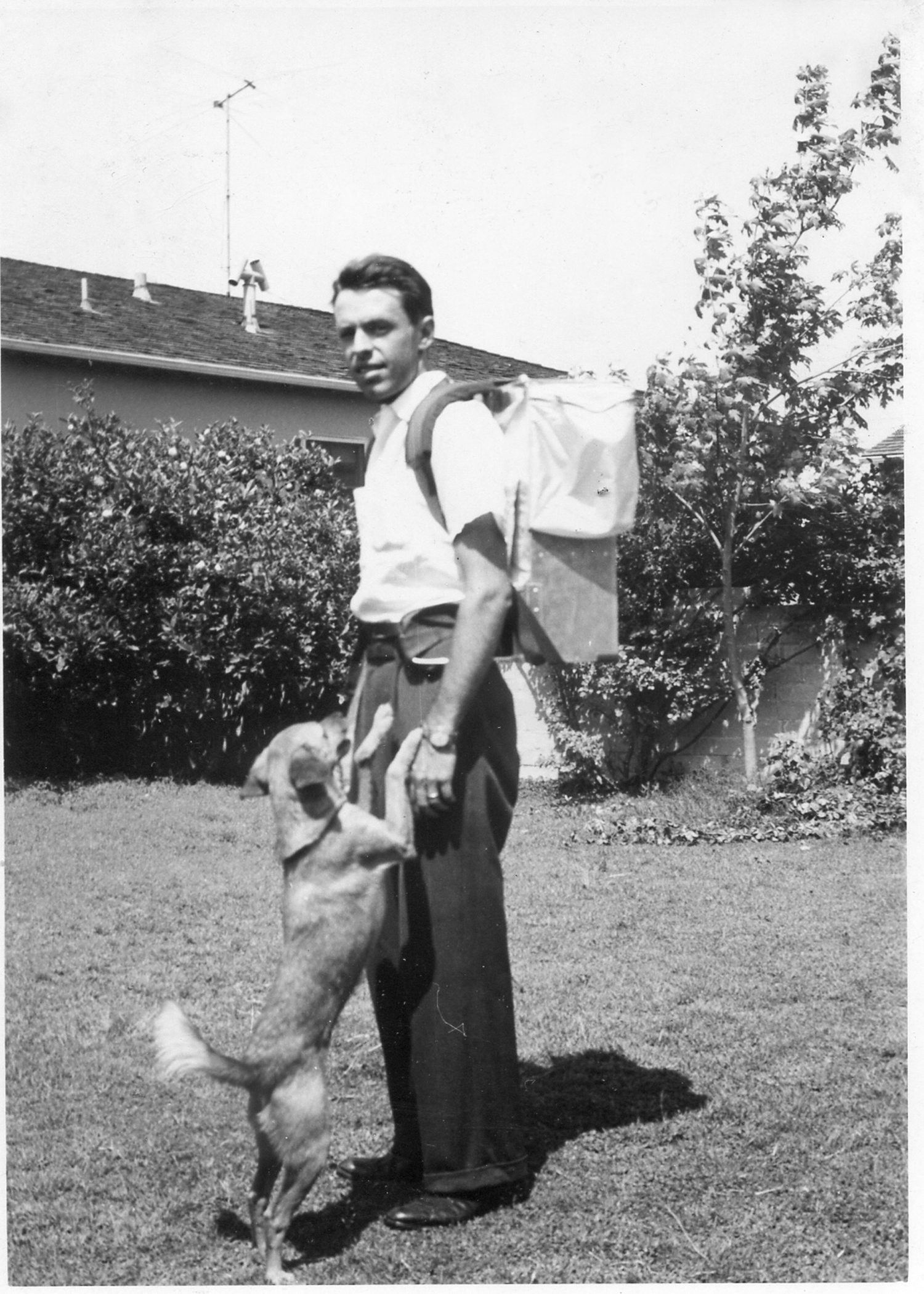 In the 1950’s, about the same time that Yvon Chouinard began revolutionizing climbing gear, Jack began changing pack, tent and sleeping bag designs. Jack, an avid
backpacker and canoeist, was an aerodynamicist and mechanical engineer who wasn’t satisfied with the industry’s “standard” and decided to design gear
to improve convenience, save weight and increase warmth. Since the 1960’s he has outfitted numerous high-altitude expeditions to the great ranges of
the world and revolutionized outdoor gear.

When the standard A-frame expedition two man tent often ran over ten pounds and had a spider web of guy lines, Jack designed the first arc elliptical (tunnel
tents) that weighed less than three pounds, had no guy lines, had an integral fly, and were aerodynamic enough to take to the highest mountains in
the world. Kurt Diemberger, the legendary German climber used his 3R, (three person) four-pound Warmlite tent on Himalayan expeditions. Others have
used his 2R tent (less than three pounds) in the Himalayas and Alaska, including Denali.

Easton Aluminum was employed to pre-curve the tent poles, which was revolutionary in the industry. Jack explained that this allowed the poles to resist
20-times more force than the flex-to-shape poles of his competitors.

His designs were made for the discerning customer and offered custom color, zipper, window, double or single wall insulation, and pole options. He also
refined his tests at the request of climbers for tests were smaller to fit in more cramped conditions.

His sleeping bags were also unique. He eliminated the down on the bottom of the bag, asking, “why pay for down you crush?” Instead, he used a foam bottom
(this was the day of the external frame pack where sleeping bags were strapped to the frame and bulk didn’t matter). In the seventies, when internal
frame packs became popular, he invented a more packable down-filled air mattress.

Jack also designed the first packs with a comfortable wrap around hip belt. Wayne Gregory (Gregory Packs) said, Jack’s design was one of the most intelligent
pioneering designs in hip carry packs. Jack even designed a pack out of sheet aluminum, instead of nylon so rodents couldn’t eat through the fabric
and contents stayed cold inside due to the reflection of the sun.

Always keen to share his ideas and designs, Jack never patented any of his innovations. In 1988, he told Backpacker Magazine Editor Marita Begley, “Having
happy enthusiastic customers is a lot more fun than making tons of money.”

In 1974 Warmlite published a 47-page technical and informative (or infamous?) color catalogue. Peter Hickner, the owner of Feathered Friends, told me that
he changed his sleeping bag baffling design after reading the section titled, “Baffled about baffling.” However, as Jack was an avid nudist, the catalog
was full of naked models, and readers often never got past the photos.

Jack was one of the industry’s most colorful and iconoclastic characters. He not only shared his knowledge, but was open to requests, even customizing
already custom gear.

Warmlite is a family, cottage industry. Jack’s children sewed gear and Jack credits his wife Joan and his business manager Jane Fortin extensively for
its success. His son William now runs the business.