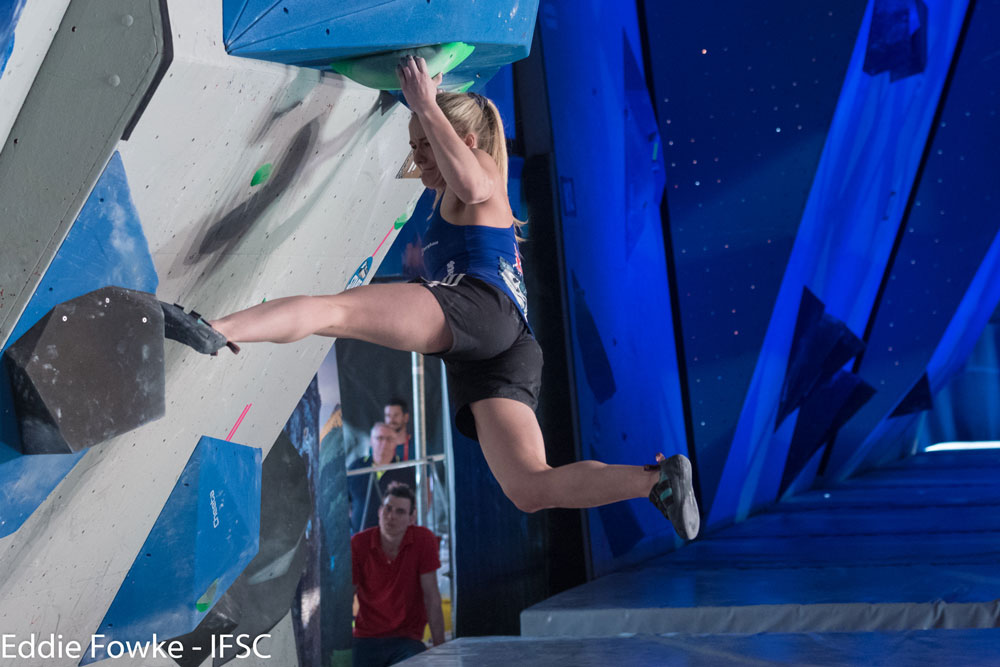 Coxsey
dominated the women’s field like usual by topping all four finals problems. Katharina Saurwein of Austria followed in second place with two tops in
six attempts, ahead of Miho Nonaka of Japan in third with one top in two attempts.

Overly difficult finals problems—and possibly the rule change to a shorter, four-minute time limit per boulder problem in finals—slowed down
the action on the men’s side, where only one boulder problem saw a top. Fuji took first pace with a single flash on his scorecard, but he was unable
to complete the other three boulder problems. Aleksei Rubtsov of Russia took second place with one top in two attempts, and Keita Watabe of Japan came
in third with one top in three attempts.

The news that shook the climbing world, however, was not of the competition itself, but it was the new hefty fee to watch the world cup live streaming.
Only two days before the Meiringen competition, the IFSC announced a three-year contract with the subscription-based streaming company FloSports. Instead
of free live streaming as in the past, anyone who wanted to watch IFSC competition climbing online had to fork over $20 a month to watch—over
twice the amount of a monthly subscription to Netflix.

The IFSC cited economic reasons for the change. “This partnership with FloSports will allow the IFSC to invest more resources than ever before into sport
climbing. This will result in a more viable economic environment for the events, host countries and athletes,” the IFSC stated in a press release.

The climbers are angry! And so are the federations, the organizers and many more. The live stream should be for free. To set a sign, please do not watch this comp online! #redcard #keepitfree #ifsc

At the opening ceremony, athletes and fans held up red cards in protest; an online petition gained over 12,000 signatures in only a few days; and climbers were quick to respond on social media.

Adam Ondra called it “the most ridiculous decision ever made by IFSC,” on Instagram. “Sad, very sad indeed. Where is our sport going? Bad news for fans,
athletes and sponsors.”

Jorg Verhoeven, who is in his 16th competition climbing season, told Liam Lonsdale,
“This feels like a step backward. Last year it felt like there was real growth and improvement in the level of broadcast from the IFSC, bigger audiences,
better coverage. What the IFSC is doing counters the spirit of climbing, but more pertinently, is also contrary to the olympic spirit.

“Putting the full broadcast behind a paywall, leaving only highlight packages available for people that don’t subscribe is a poor decision.”

After winning the competition, Coxsey wrote on her blog: “In Meiringen
it was impossible to find anyone who supported the announcement. Athletes, event organizers and fans were all shocked and then outraged by the decision.
The response to this news really impressed me. Our community is strong. I am proud to be a climber.”

In response to the universal protest, the IFSC offered a one-time live streaming freebie for Meiringen, as they figured out how to proceed. “We have heard
the concerns of the climbing community and are now offering free live streaming of Meiringen!” the IFSC posted. “Please stay tuned for further details.”

After the Meiringen event, the IFSC Athletes Commission—a
group of 13 climbers headed by Sean McColl, with the purpose of communicating the best interests of the athletes to the IFSC—published an open
letter to the IFSC:

The last few days have been dramatic – never before has the climbing community been so vocal and united in opposition to a decision involving our sport.

The IFSC rightly states that it values good governance and transparency, and that its athletes are included in decision making processes at all levels. However we would not be where we are today if this were completely true:

– Rule changes have been introduced with little communication or debate, and in our view without proper consideration of the consequences;

– The media rights for our sport have apparently been sold with no consultation, and with no apparent consideration for the effects on athletes, sponsors, organizers or the community that ultimately makes climbing the sport we love.

We are saddened that the IFSC has chosen not to be open, not just with us but with the climbing community at large. To us, this is opposite to the spirit that defines our sport.

We are speaking up now because we are disappointed and frustrated; we feel that we have reached a dead end in trying to influence the IFSC quietly from the inside.

If we believed that it was too late for the IFSC to act in accordance with its stated values we would not be writing this, but we have to call for a change in behavior.

We are concerned that the IFSC will try to manage its way past this crisis and then go back to business as usual. This is not a course of action that we can agree with.

To make our voices heard, starting at the Meiringen World Cup, we have asked the athletes to withdraw cooperation with the live stream media until changes are made.

Our aims are to have:

– Effective consultation on (rule) changes that affect the athletes;

– A free livestream on an IFSC platform indefinitely.

We are speaking out publicly because we believe that the IFSC and its board members will rightly be judged by their action or inaction. We hope our actions will help the IFSC hold itself accountable, not to us, but to the climbing community at large. As athletes, we want to see our sport grow and prosper, but success must be measured in more than financial return.

Victory. Today, April 12, the IFSC announced that they will return to free live streaming.

It was made a mistake and we apologize for that.

The live streaming for IFSC will remain free of charge, the same as it was at the 1st World Cup in Meiringen, Switzerland and in previous years.

The deal—despite having been announced—has not been signed and thus has not been concluded.

Any possible future variation of this policy will be discussed inside the IFSC and subject to the approval of our key stakeholders.

The next IFSC Bouldering World Cup will take place April 22 and 23 in Chongqing, China. Check back for live streaming (free again!) and results. 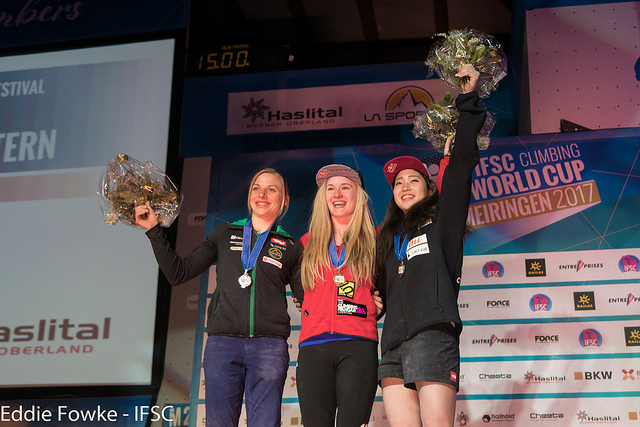 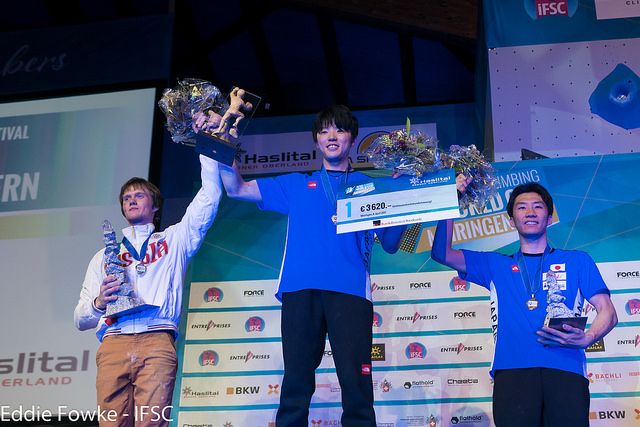