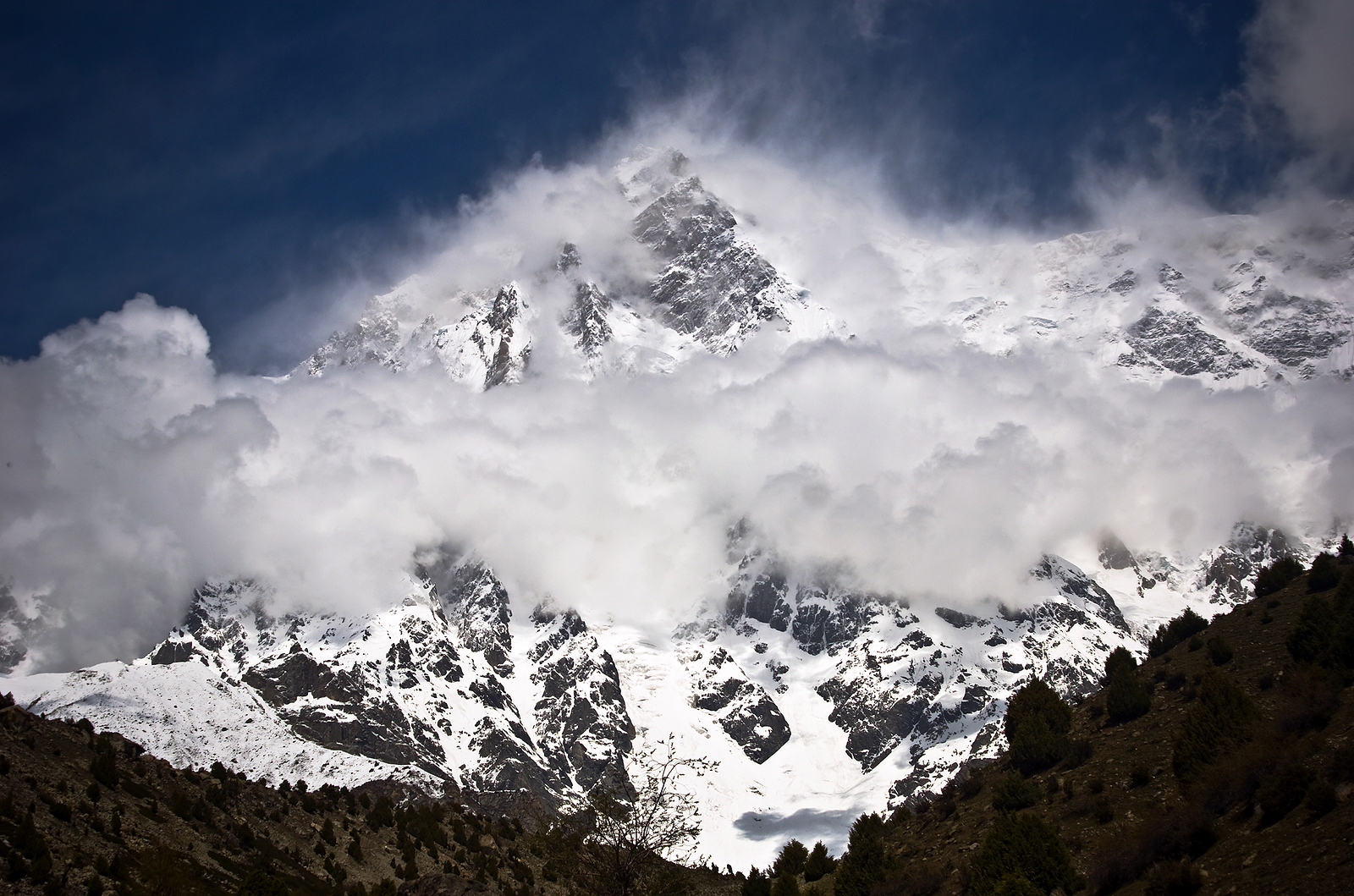 This year, in the wake of the 2013 Nanga Parbat massacre, the Gilgit-Baltistan government of northern Pakistan is forming a high-altitude police force to encourage foreign climbers to return.

“Anything the Pakistani government does to support mountain tourism is welcome news to me,” Steve House tells Rock and Ice. House has been to northern Pakistan on multiple expeditions and climbed the Rupal Face (4100m, M5 X, 5.9, WI4) of Nanga Parbat with Vince Anderson in 2005—a climb that won him and Anderson the Piolet d’Or, the highest award in mountaineering.

The region is home to some of the world’s highest mountain ranges—the Karakoram, western Himalaya, Pamir Mountains and the Hindu Kush—and holds five of the world’s 14 peaks above 8,000 meters. The most famous are K2 and Nanga Parbat.

In June of 2013, a group of militants murdered nine climbers at the base camp of Nanga Parbat in the middle of the night. The Nanga Parbat massacre was the largest single attack on climbers in the area, but not the first.

Other foreigners murdered in the past include a Japanese solo hiker near Nanga Parbat in the late 1990s; Ned Gillette on Haramosh Peak and two Czech hikers in the Gupis valley, all in in 1999; and Gabriella Gubicova and Petr Polasek in 2001.

The special police unit is designed to protect climbers and trekkers against militants in the region.

In an interview with the local newspaper Pakistan Today, Inspector General of Police (IGP) Zafar Iqbal Awan said that, as an initial step, a highly trained High Altitude Unit comprising 150 Jawans (junior soldiers) has already been formed. The strength of the unit will increase in phases over time.

Members of the special unit are trained by professional climbers to perform in extreme weather and at high altitude. They will also aid in rescue operations.

Steve Swenson, president of the American Alpine Club from 2009 to 2012, tells Rock and Ice, “From the minimal information that has been announced, it is hard to tell how this force will operate and how effective it will be.”

One of the greatest security issues faced by climbers and trekkers is the commute from Islamabad to the mountains. Once a traveler reaches Baltistan, the mountainous region, it is relatively safer. Getting there, however, can be difficult due to unreliable flights. The weather must be perfect for planes to fly into the mountains.

Traveling by road poses its own risks. Swenson, who has traveled to the region to climb K2, says, “Parts of the Karakoram Highway travel alongside tribal areas where the government has not proved they can guarantee security.”

“Although a [High-Altitude Police force] is helpful, I’m not sure it will address all the security issues that may keep foreigners from coming to Pakistan,” says Swenson.