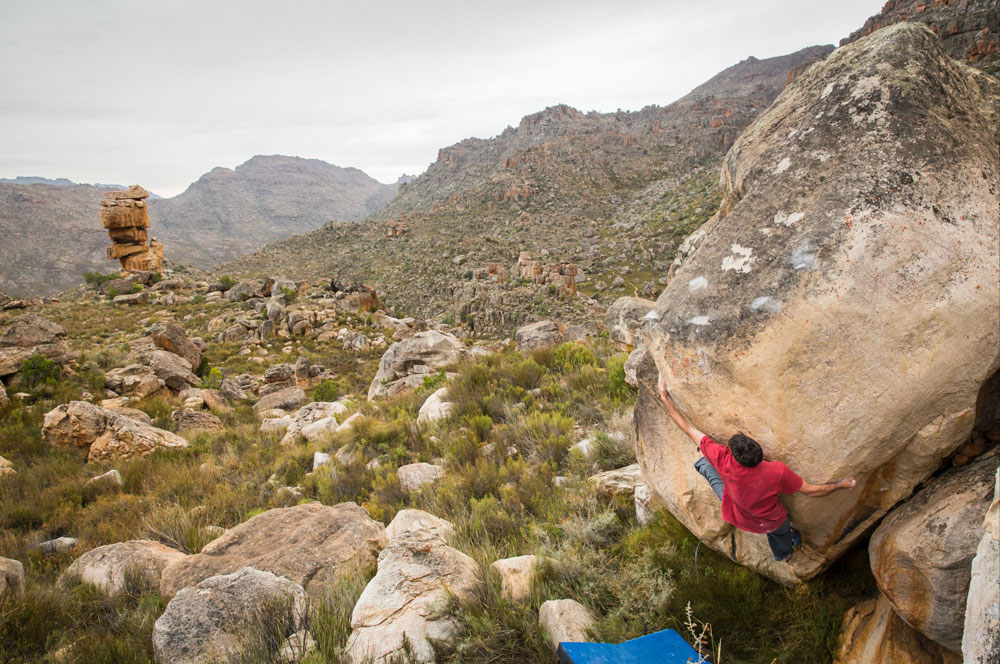 The Dragon’s Guardian and upwards of 30 new routes.

You’ve already been to South Africa a handful of times, what keeps bringing you back?

This was trip number seven. In 2008, I went for the first time to Rocklands. I was totally blown away by the potential that Rocklands had to offer, just the rock quality alone was amazing. [At first I] was going back to Rocklands, but from there I started branching out.

Basically every season that I’ve gone back, I’ve been spending [my time] 80-100 kilometers south of Rocklands proper in this big valley that hosts a lifetime’s worth of climbing potential. 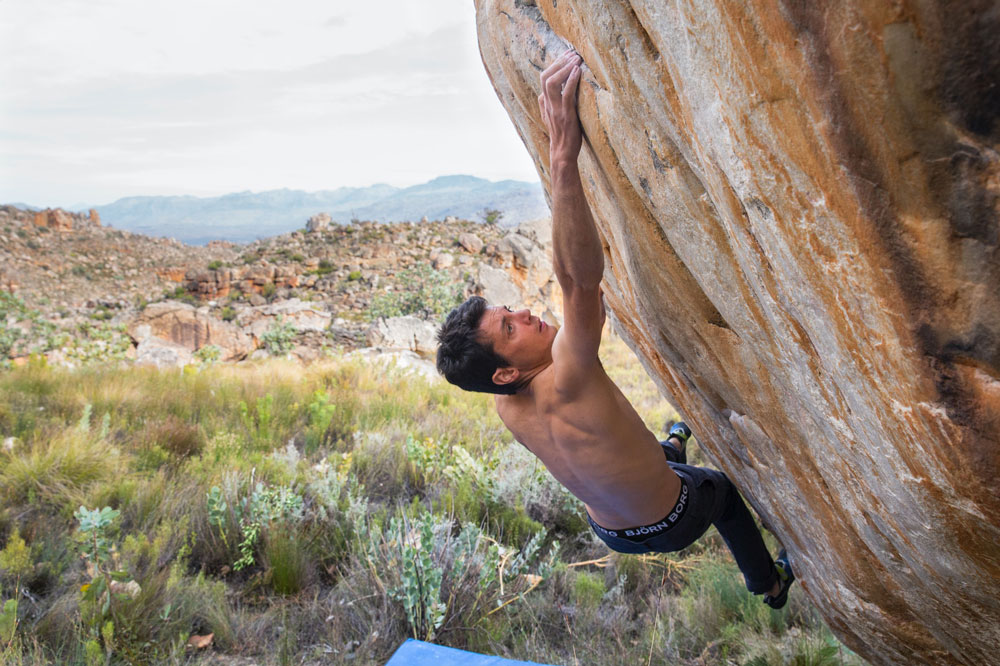 Nalle Hukkataival just repeated the climb and mentioned that it’s “Perhaps not quite V15…” Thoughts on that?

I guess [Nalle] thought it was closer to V14, that was his personal opinion on the grade. But again, I’ve only spoken to him for a quick second because I’ve been in Zimbabwe.

But you know how it is with hard grades. When something new gets put up you just have to give your personal opinion and see what the future holds in store for it. And with the second ascent too, you still don’t know what the third ascent is going to say.

Do you think V15 will stick?

I mean, it was definitely a very hard one to grade because most of the V15’s I’ve climbed have been either finger strength or powerful cruxes. This one had a technical crux. It had a weird toe hook sequence and, for me, it was especially difficult to grade because when I first started trying it I thought, “okay this is V14,” and then when I started putting all the sequences together, it was that toe hook that was really just creating so much drama.

I just kept falling there. I was like, “Damn this thing is freaking hard!” And really difficult to grade. 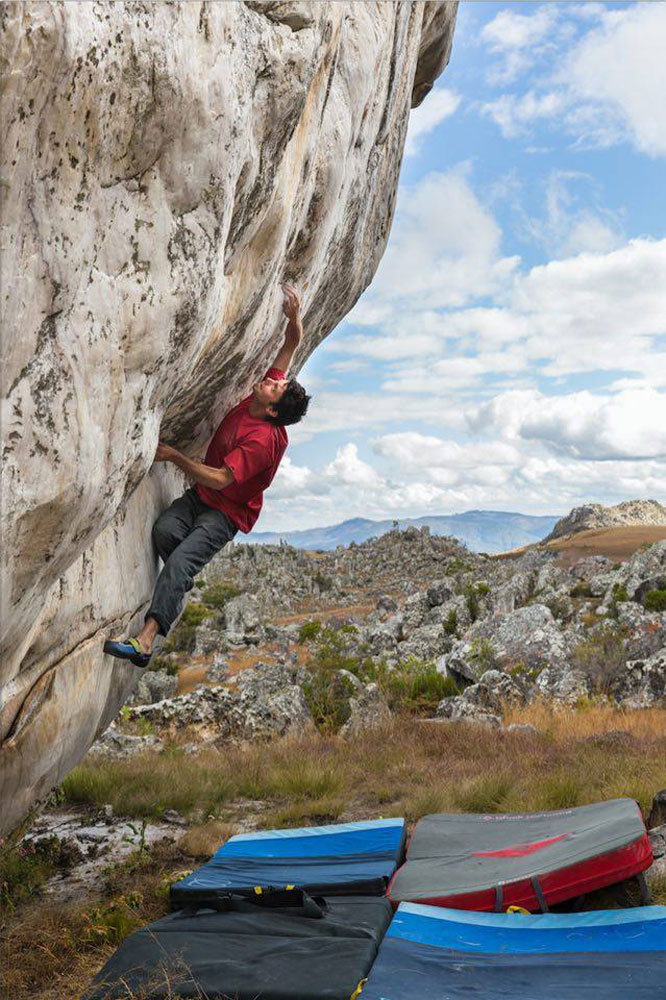