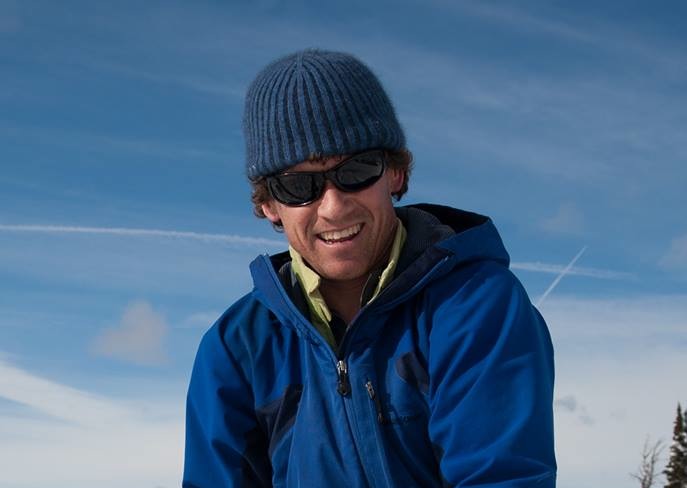 A plane crash killed four men outside of Challis, Idaho on Friday.

Rescue Incident Commander Levi Maydole said in an interview with Jackson Holes News & Guide: “In those mountain canyons, air currents can change dramatically and can throw those little aluminum planes around.”

Tyson, from Victor, Idaho was a prominent climber, guide and author. His works include the how-to books Climbing Self Rescue and Glacier Mountaineering. Tyson was founder of the renewable energies company, Creative Energies, which employed Linnell and Cheney. They were assessing Diamond-D for solar and hydroelectric possibilities at the time of the crash.

Tyson instructed for NOLS from 1993 to 2003, teaching a variety of courses from climbing and mountaineering to instructor courses, in the U.S. and Patagonia. Tyson also led for Alpine Ascents, Exum Mountain Guides, and Antarctic Logistics and Expeditions.

He is survived by his wife, Molly Loomis, who is also a climber, guide and writer. She has been a feature contributor for Rock and Ice in the past.

Tyson and Loomis established several first ascents in the Genyen Massif of China, and more recently, led a team to the summit of Gamlang Razi in Myanmar, the first ascent of one of Southeast Asia’s highest peaks. The expedition is featured in the film, Myanmar Bridges to Change.

A community gathering and candlelight vigil was held Sunday night in remembrance of Tyson, Linnell, Cheney and Short. Each has a Facebook page for friends, family and community to honor their lives by sharing memories and photos.