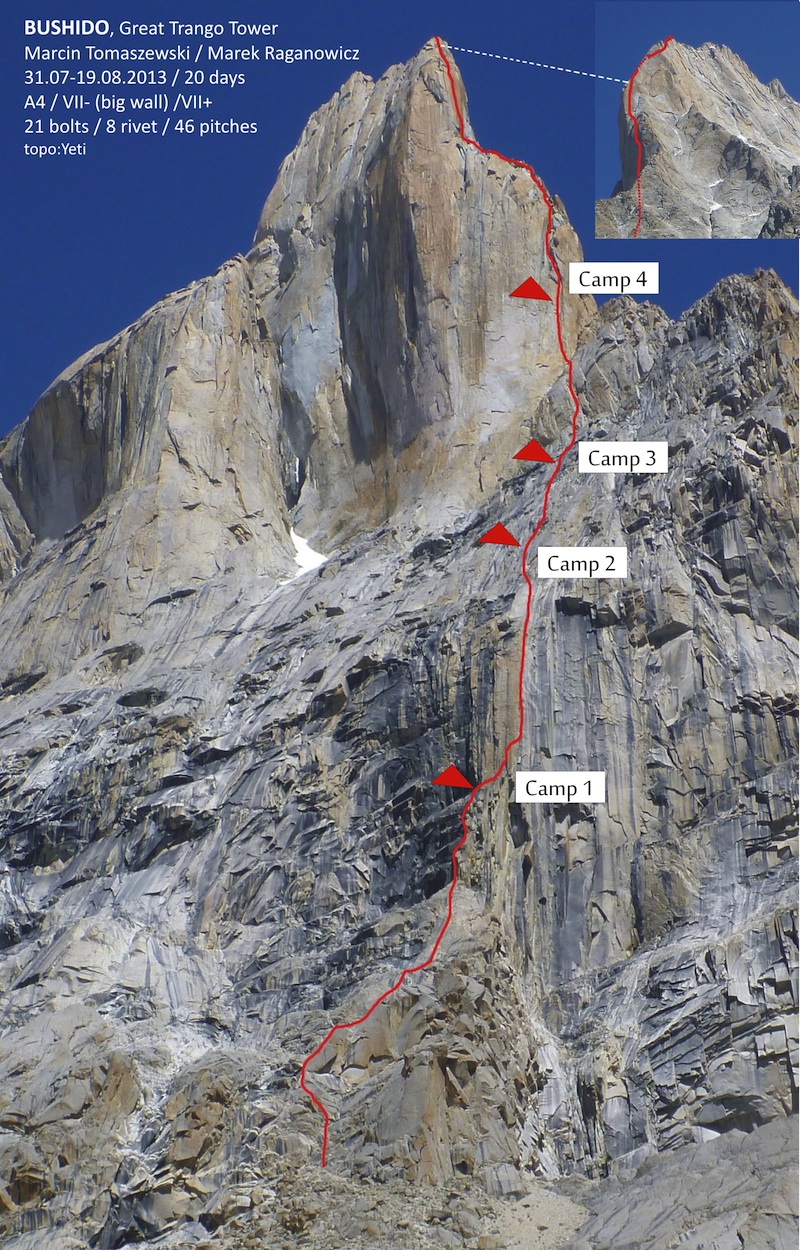 Marek Raganowicz and Marcin Tomaszewski of Poland have established a new route on Great Trango Tower, a 6282m (20,610-foot) granite big wall in Pakistan’s Karakorum range. The route rises up the right side of the tower before linking up with the Azeem Ridge and the path to the summit.

The pair spent 20 days on the route and climbed a total of 46 pitches. Opting to climb the route in capsule style, the team set up four portaledge camps and ran fixed lines from camp to camp. Overall, they placed 21 belay bolts and 8 rivets.

The route features free and aid cruxes of 5.10d/5.11a and A4, respectively. Raganowicz described these sections in an exclusive interview with Rock and Ice.

“Marcin lead the free crux and most of the pitches in general … I lead the A4 pitch, which featured a combination of hooking and rivets on rotten crags … I think that the biggest challenge was the section above Camp III to the ridge.”

Despite a 24-hour push to the summit amid a snowstorm, the team enjoyed high-quality rock and thought-provoking climbing all the way to the summit.

“All the sections above Camp IV along the ridge were a combination of corners, cracks, offwidths, and chimneys. Just beautiful climbing in wild and impressive scenery!” he said. 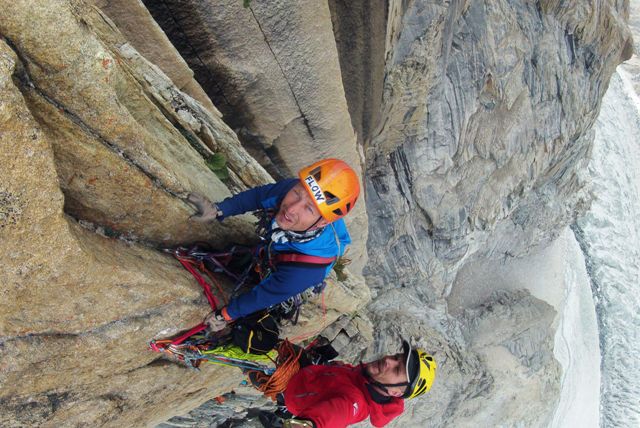 Upon reaching the summit, Raganowicz and Tomaszewski named the route Bushido (VII- A4 510d/5.11a), a reference to the samurai code of conduct, loosely translated as “the way of the warrior”.

“We were sure we could climb the wall, and that nothing was going to stop us. Obviously, we always take into consideration all the possible risks, but we were fully focused on the wall. It was some kind of unity we felt. No fears or doubts divided our attitudes. That was one of the reasons why we named the route Bushido,” Raganowicz told Rock and Ice.

The ascent of Bushido is the second big wall first ascent for Raganowicz and Tomaszewski in the last two years. In April and May of 2012, the pair climbed the north face of Polar Sun Spire in Baffin Island, Canada, and established Superbalance (VII M7+ A4).

In comparing the two routes, Raganowicz said, “Bushido is less vertical which makes the wall much more difficult for hauling, but Superbalance is a much more serious challenge than Great Trango.

Either way, he adds that both routes “will challenge all of your experience as a mountaineer.”

The ascent comes at a perilous time for Karakorum mountaineering. On June 23, 2013, nine climbers were murdered on Nanga Parbat, leaving many climbers, including Raganowicz, unsure about the relative safety of climbing in Pakistan.

“Yes, of course the bad news hit us just a month before the expedition, but our first reaction was: ‘no, nothing can stop us. We are all in.’ Our agent booked a flight from Islamabad to Skardu, which solved potential problems on the Karakorum highway. We were still afraid of some unfriendly atmosphere, but day-by-day we met a lot of super-friendly, cooperative, and nice people,” he told Rock and Ice.

“By the end of the expedition, they [the locals] played local music on their phones, and we started to dance with them. The guns were on the ground…”

The climbers don’t know what’s next in their adventure plans. For now, relaxation and rest are important, but not for long. 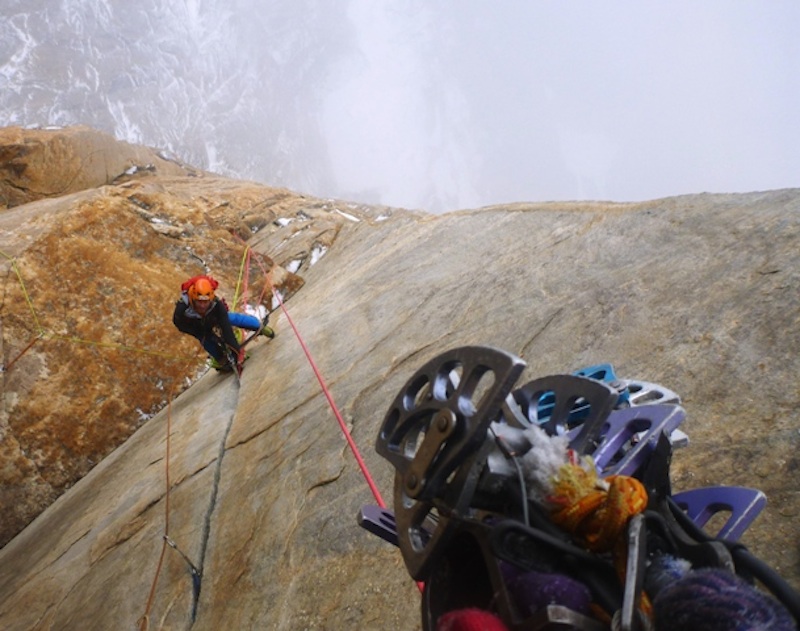 After all, said Raganowicz in closing, “we are addicted to big walls.”