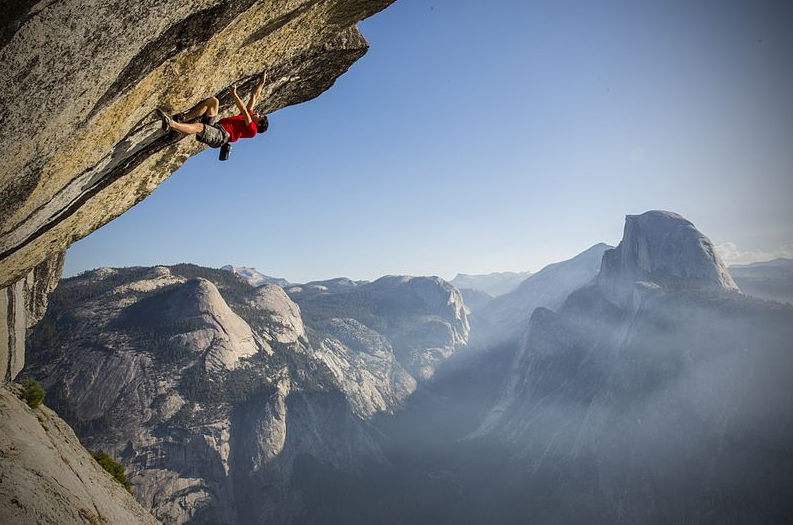 Rock climbing’s heightened media prominence, paired with an outgoing President’s habit of establishing national monuments before leaving office, bodes
well for the protection of climbing access. Together, they suggest that climbing might be high profile enough to be written into the legislation of
future national monuments and public lands as a protected recreational activity.

The proposed Bears Ears National Monument in Utah is a great example of this. Bears Ears would cover 1.9 million acres and envelope historic crags, including
Indian Creek. The Access Fund has been fighting to ensure that if Bears Ears is established, the legislation includes language securing continued climbing
access.

Recently, the Access Fund told Rock and Ice that explicitly designated access in Bears Ears would also help spur the establishment of more protected
climbing areas in the future because such a precedent would make it easier to ensure the inclusion of access stipulations in the charters of future
national monuments and parks.

The ongoing access crisis at Hueco Tanks [see Rock and Ice issue 235 (July 2016) for a full report] is an example of how even famous climbing
areas can face closures when our sport isn’t listed as a protected activity at a park. At Hueco, many boulders are currently being scanned to detect
and preserve undiscovered rock art that is invisible to the naked eye. Similar closures on public lands happen because climbing does not have legal
protection, though mountain biking, hiking, and other sports usually do.

The President has established 22 new areas to the national park system since taking office in 2008—part of his effort to conserve iconic American
landscapes as well as enshrine many new areas as museums to honor social movements and groups that played a role in forming American history.

Once protections ensuring rock climbing access become commonplace in the charters of public lands, we may not be distant from the recognition of historic
climbing areas as distinct parks and monuments.