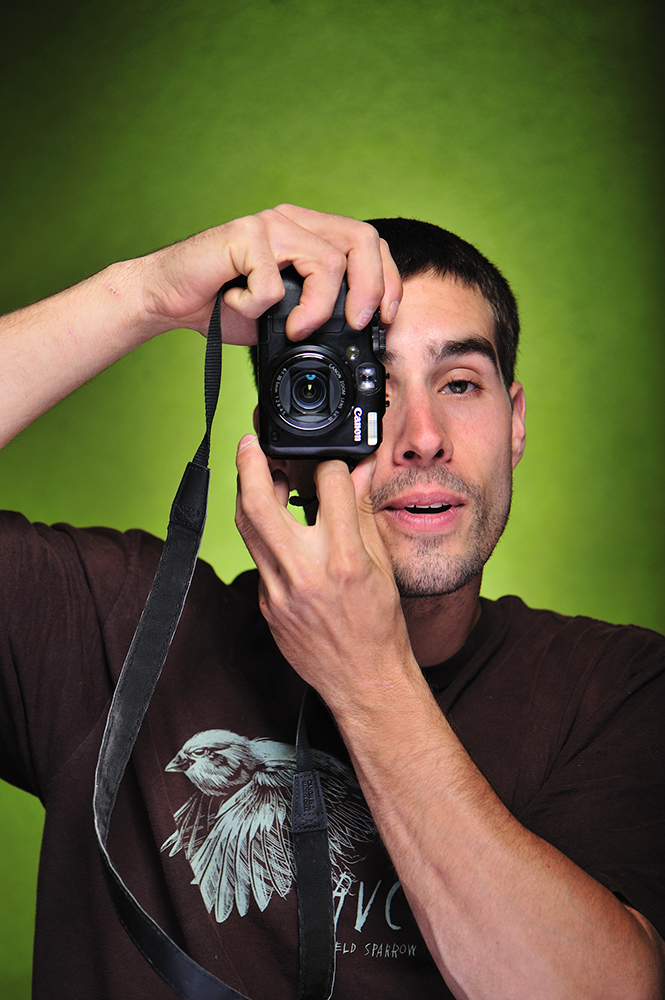 The perpetually stoked Joe Kinder managed to climb Punks in the Gym, the world’s first 5.14a, during a torrential downpour Mount Arapiles, Australia.

Though Kinder has climbed and even established routes up to 5.14d, he told Rock and Ice that fighting through what felt like a “running waterfall” to send Punks in the Gym was one of the most memorable climbs of his life.

Rock and Ice contacted Kinder to hear more about sending Punks, and his recent Australian road-trip.

Tell us about Punks in the Gym.

The route is historical in that it was the first 8b+ (5.14a) in the world (which I actually/stupidly learned after I climbed it) and was done by the legendary Wolfgang Güllich. It is utterly technical climbing at its best and very slippery stone. The rock is almost like glass in some spots. The stone is sandstone, but more like quartzite.

What was your state of mind during the send? Did the rain rattle you or make you more determined?

Sometimes it isn’t about sending, but experiencing a bit of history. That was my initial decision in trying Punks in the Gym. I just wanted to relish in a moment in climbing history and feel something that our beloved Wolfgang put up. I actually was never really into projecting the line only because I never found it captivating. I tend to enjoy the steeper lines and Punks is vertical and very technical.

It’s almost so technical that you can never really determine when you’ll climb it. To send this route is a mixture of luck, chance and circumstance. It’s strange because I never really got pumped when I climbed it. I was just very nervous something would go wrong and I would fall.

And the rain! Holy cow … that was another story. That became the biggest challenge mentally. The exit is not hard, but when the rock is completely soaked, you can barely open your eyes from the rain and you had just climbed through the majority of the route, the last thing I wanted to do was fall off. I was super stressed and SO stoked I didn’t eat it! I swear I’ve never screamed so loud when I got to the top of that route!

You say this is one of the most memorable sends of your life. Why?

I would say because it was the last day of our trip. The majority of the time in the Grampians area it rained on us, which really becomes challenging to keep your spirits up. I mean here we are in heaven, and Mother Nature is not allowing us to enjoy its entirety. We were pretty much over it and just ready to leave.

Mikey Williams was trying it as well and really got me psyched up to try and complete it so I figured WHY NOT?! and threw one more ditch effort. It was a random try, and I stuck the move I would fall on. From that moment my brain clicked into another mode and I simply said it’s on now and kicked it into a higher mode of climbing. The line is so finicky that you can seriously fall anywhere and not exactly know why. It’s almost annoying like that!

I skittered my way to the last bit while a massive storm picked up in seconds. It seemed like such bad luck, and Mother Nature was having a go at me and trying to keep me down to the bitter end. At the last rest, I was realizing how bad the situation was and how likely it was for me to eat it and fall. I was being showered on and my hair and shirt were soaked instantly. I couldn’t believe it.

The whole moment was like this major explosion of emotions and survival, and all I wanted to do was not fucking fail. I took all of the holds to the anchor on the sharpest bits and improvised beta so I wouldn’t fall off. The wall was like a waterfall, and I was climbing through it! Somehow dude …. I made it. Hilarious.

How was the rest of your stay in Australia?

The trip was special in that I climbed a million different things. It was never about projecting one thing, which is my usual mode of operation. Climbing in Australia isn’t about doing the hardest stuff. It’s about adventure and experiences being in such a remote place like the Grampians. It was fun, but not my normal mode, so I say that’s healthy. It’s too easy to stay in your normal comfort zone and do what you know.

What else did you do in Australia other than climb?

Partied, slept in a van a lot, filmed some cool stuff, saw a ton of road kill, drank a lot of mediocre and overpriced beer, drove on a million dirt roads, ate meat pies, saw kangaroos every day, climbed a bunch of trad routes, bouldered and whined a lot about the weather. HAHA!! Seriously a wild trip.

What’s next for you? Any projects in the works?

I have two projects to complete in Tahoe that I cannot wait to return for. This is the place where I cut down a tree on Wilderness land and was NOT cool. I learned so much from that whole experience. Honestly I think it changed me as a human being.

I’m starting a program that educates the younger climbers on outdoor etiquette which is huge to me, some film projects, catch up on life, family and sponsors and then I am off to Norway in mid-August. REALLY excited about this.