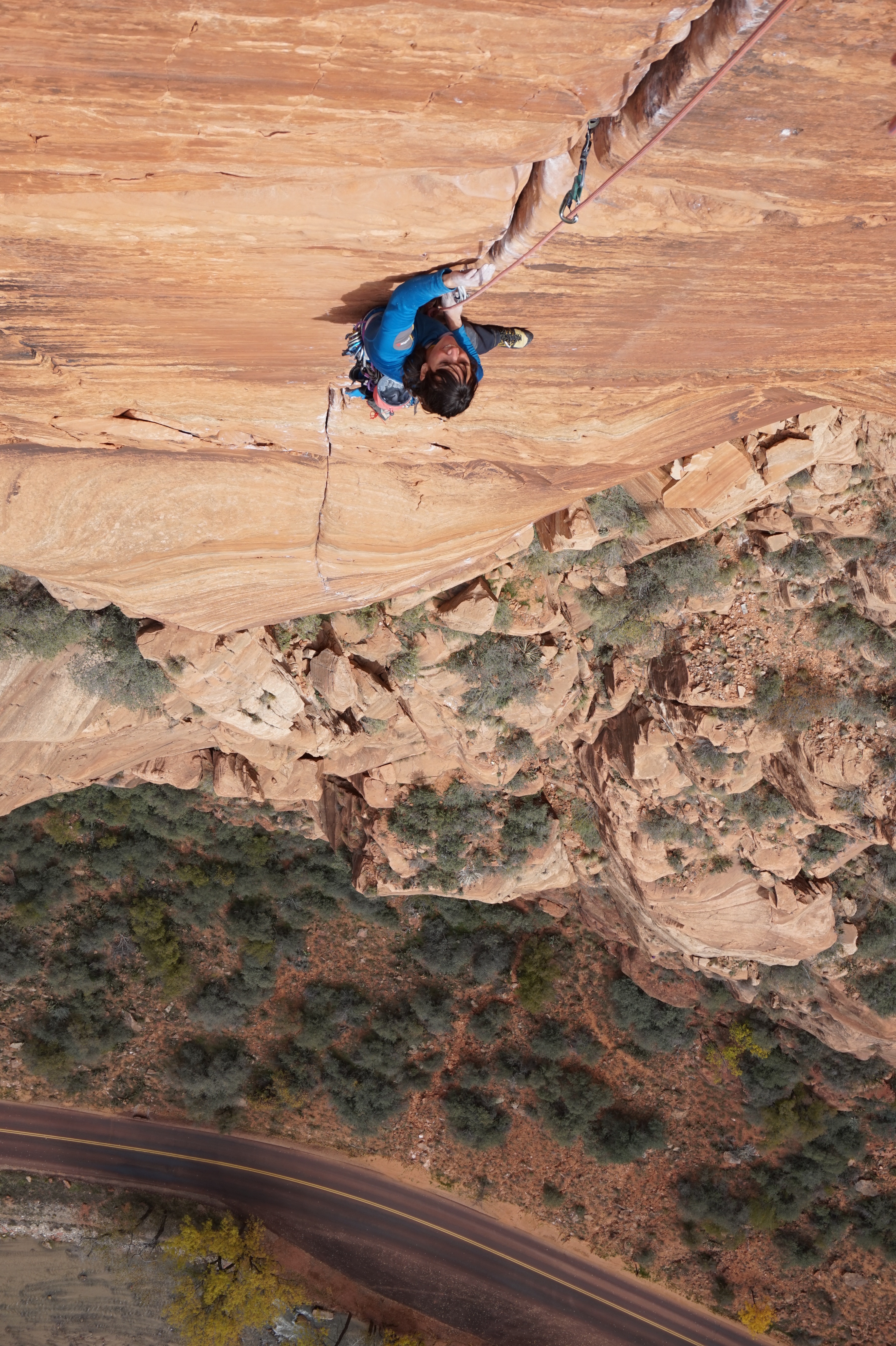 Speed climber, alpinist and Estes Park climbing ranger Quinn Brett broke into the world of hard free climbing with a rare ascent of Spaceshot (5.13a) in Zion National Park, Utah this May. “I’ve
realized that I can climb 5.13,” Brett tells Rock and Ice, “It’s pretty groovy, and it’s pretty enticing to bring that to a bigger venue.”

Spaceshot, a popular nine-pitch aid route first climbed by Ron Olevsky and Dave Jones in 1978, saw its first free ascent in 2005 from Mark and
Mike Anderson. Since its free debut, Spaceshot has seen only a few free ascents, from leading bigwallers such as Tommy Caldwell and Alex Honnold.

The route is sometimes climbed as a linkup (both aid and free) with other Zion walls, which is how Brett stumbled upon it: “I think it first came on to
my radar when I attempted a speed climb, four walls in a day, with a friend Buster,” Brett reminisces. “He led the first block but while I was jugging
past it I thought: that’s where the free variation is, that looks pretty good actually. I think it was in 2013.”

Brett is no stranger to the steeps, having linked the Nose (VI 5.9 A2) and Lurking Fear (VI 5.9 A2) on El Cap in 22 hours with Libby
Sauter, and climbed seven Yosemite grade V and VI routes in seven days with Josie McKee. She broke the female team El Cap speed record in 2012, and
has established first ascents from Rocky Mountain National Park to Patagonia.

Since she began climbing, Brett has been drawn to the free style. “I think that’s always been in the back of my head,” she says, “I’ve been up the Nose a bunch of times and I’m always trying to free climb as much as I can.”

Spaceshot, a mere 800 feet, is short—for a big wall—but still a stout outing. Brett states: “It’s a lot of hard free climbing. But
pitch wise, yeah, it’s not 30 pitches.” The nine pitches of free climbing are consistently difficult, with a pitch of 5.13a and three 5.12 pitches—one
of which receives an “R” rating. While the routes in Zion as shorter compared to other big wall destinations, “that’s ok,” Brett says. “The adventure
is still there.”

Brett spent a total of 10 days projecting Spaceshot between the spring of 2016 and May 2, 2017, when she completed the free ascent. Max Barlerin,
who did the first ascent of the Colorado Route (5.11c 500m) along with Brett and Mike Lukens, worked the route with Brett, but was tired from
a big wall free climb when the time came for the send burn. Barlerin belayed and Brett led all the pitches. 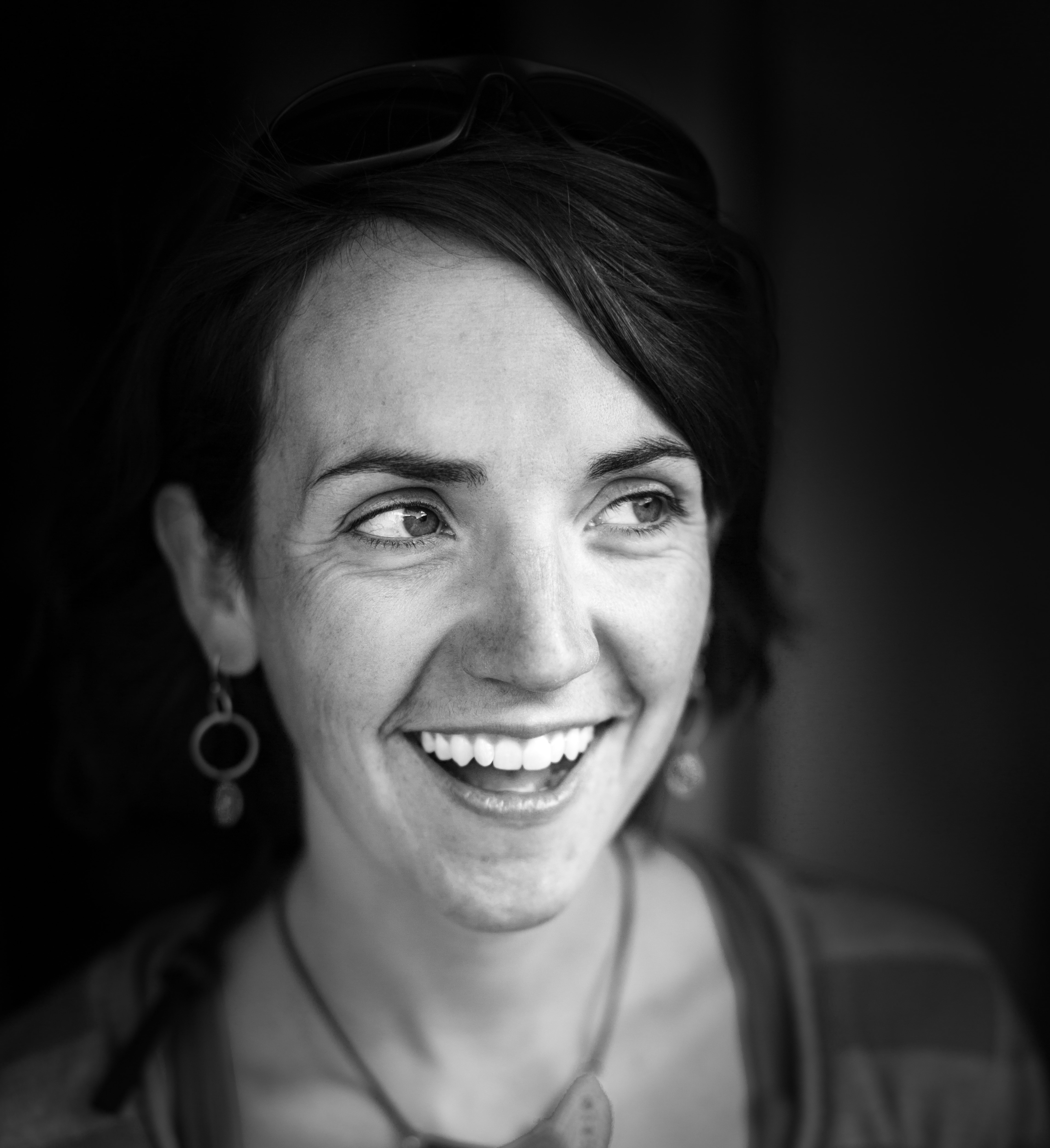