From Baffin Island to the Bugaboos to Patagonia, REEL ROCK 11 brings us footage from around the world with some of the
best climbers of the day, such as “Young Guns” Ashima Shiraishi and Kai Lightner, Will Stanhope, Matt Segal, Brette Harrington, Mike Libecki, Sean
Villanueva O’Driscoll, Ben Ditto, and brothers Nico and Oliver Favresse.

This year’s film tour kicks off September 15 in Boulder, Colorado for the world premiere and will travel to over 500 locations around the globe, screening
on all seven continents, finishing in Cape Town, South Africa on January 18, 2017. Check out the film lineup below and visit reelrocktour.com for
a complete schedule of screenings and locations. 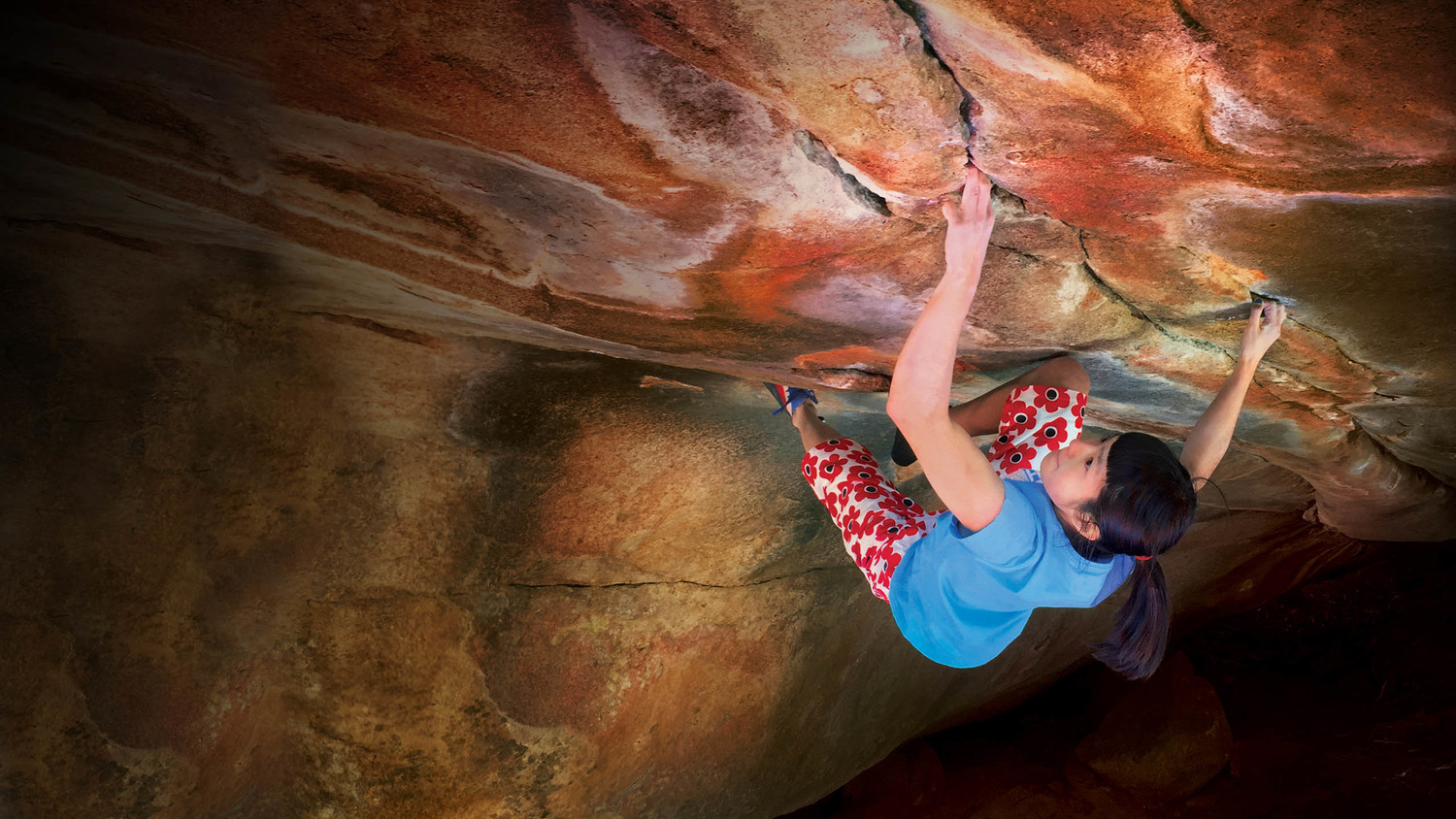 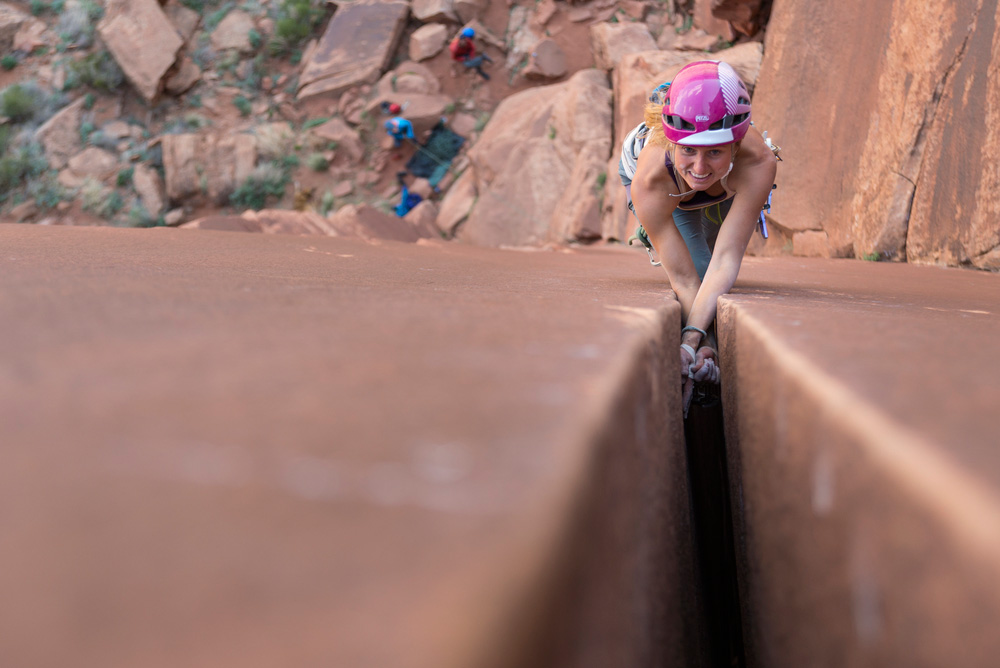 Follow rising talent Brette Harrington on a global journey from her hometown granite in Squamish to the big wall proving ground of Yosemite’s El
Capitan and onto a landmark free solo in Patagonia. 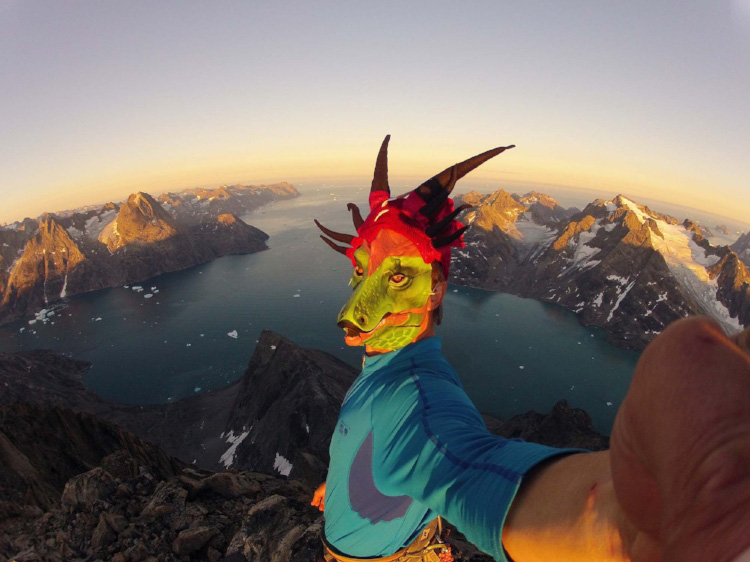 Lone wolf Mike Libecki travels to the most remote corners of the globe to find unclimbed walls and establish first ascents. When Mike becomes a
father, he has a new challenge: to reconcile his life of adventure with the demands of parenthood, but he may also gain a new partner for his
expeditions. 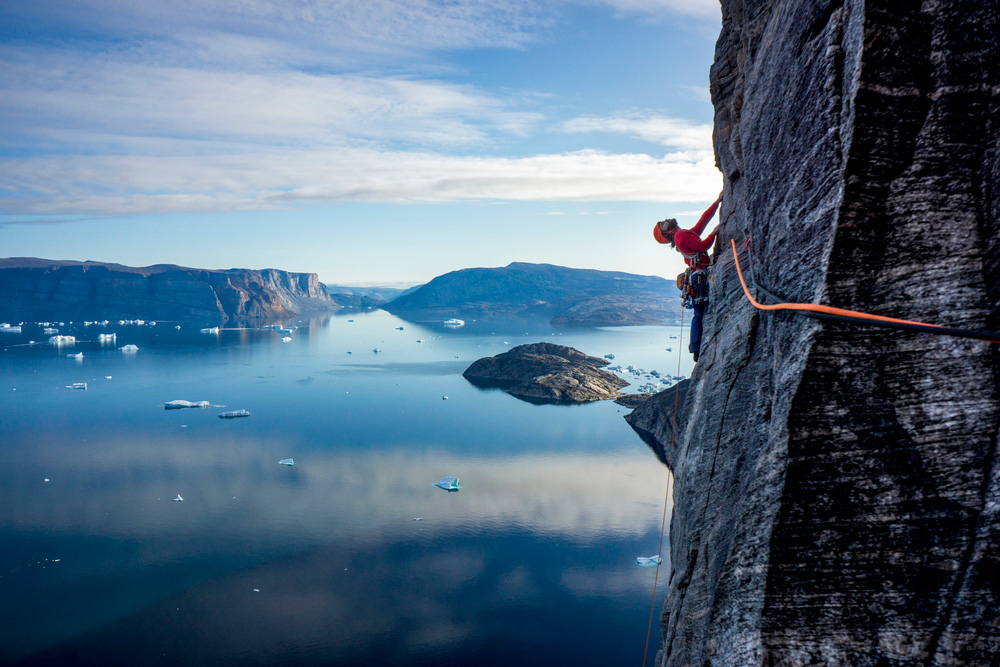 Pack your penny whistle and batten down the hatches for a madcap sailing adventure in the Arctic Circle aboard the good ship Dodo’s Delight. Join
Sean Villanueva O’Driscoll, Ben Ditto, and brothers Nico and Oliver Favresse for a rollicking musical journey across open seas and up unclimbed
big walls.

Visit reelrocktour.com for a complete schedule of screenings and locations.