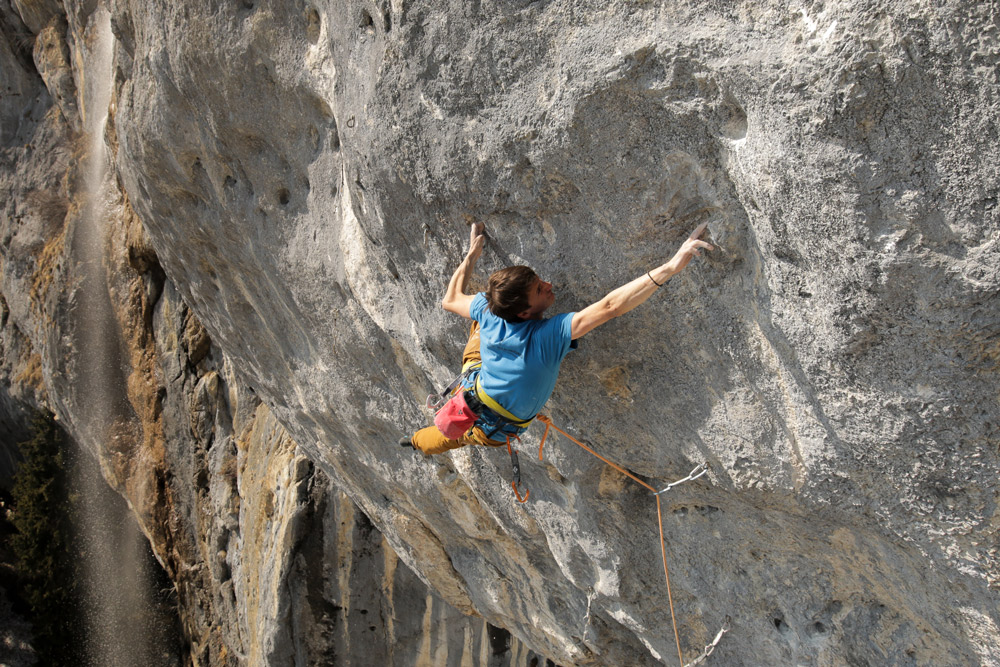 first repeat of Adam Ondra’s Fugu,”
he told Rock and Ice. The route, at the famous Schleierwasserfall in Tirol, was an old Alex Huber project before Ondra’s ascent.

With Fugu, “I found something exact in my vision,” Hemetzberger told Rock and Ice in a previous interview, “steep but not a roof, endurance but with hard boulder problems and super beautiful rock.” Hemetzberger repeated
the climb after six days of effort.

Hemetzberger then set his sights on an old Stefan Fürst project in Achleiten, Austria. Fürst, a relatively unknown yet legendary first ascentionist, first
attempted the line in the mid-90s. The project remained unclimbed for nearly 22 years. 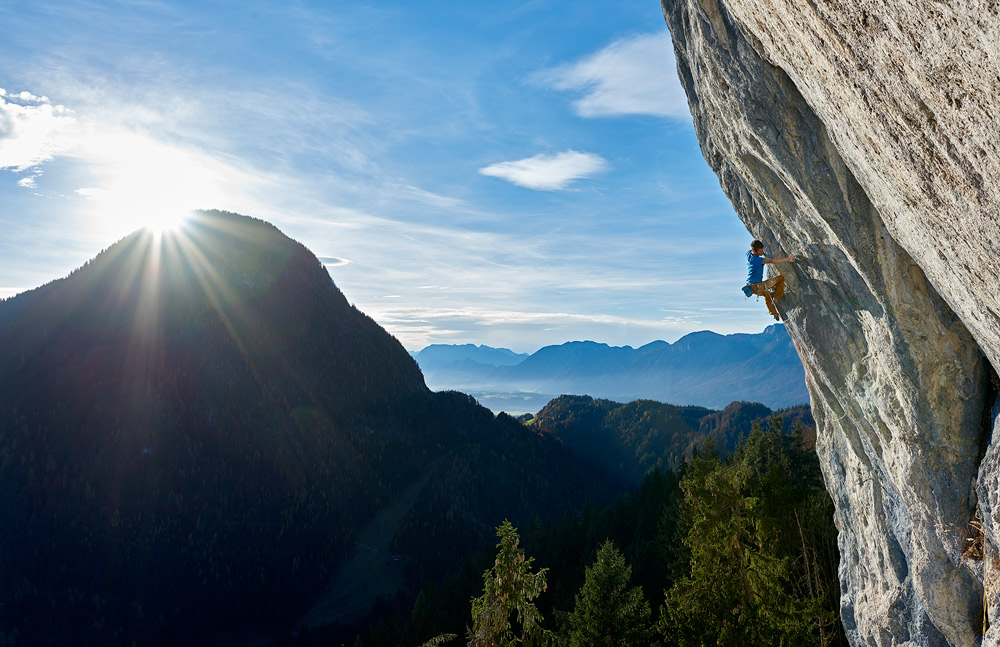