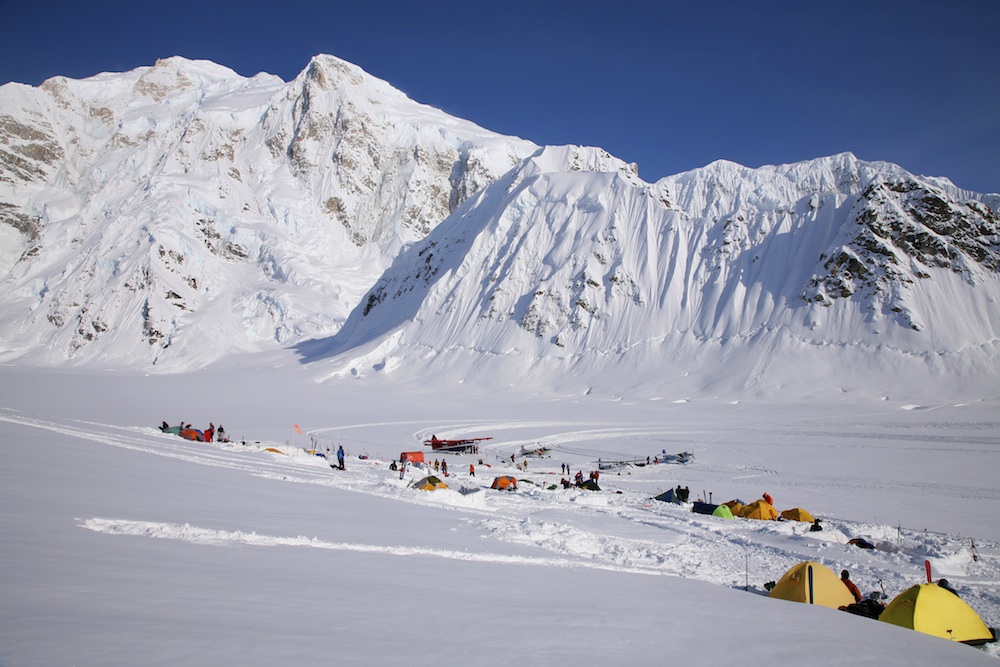 A two-person climbing team found the body of an Argentinian solo climber at the 17,200-foot camp of Mt. McKinley in Denali National Park, Alaska.

Heraldo Javier Callupan, 39, of General Roca, Argentina was found lying face first in the middle of the camp plateau just before midnight on Sunday, May 10, according to the National Park Service. He appeared to have died from and unknown medical issue.

Callupan began climbing the West Buttress route of Denali on May 1. According to other climbing parties, Callupan was last seen leaving the 14,200-foot camp for the 17,200-camp on May 6. No parties camped at 17,200 feet until Sunday, when Callupan’s body was found.

NPS officials report that efforts to retrieve Callupan’s body have been delayed due to weather and so rangers can acclimatize. Officials will recover his body by helicopter and transport the remains to the Alaska State Medical Examiner’s office to determine the cause of death.