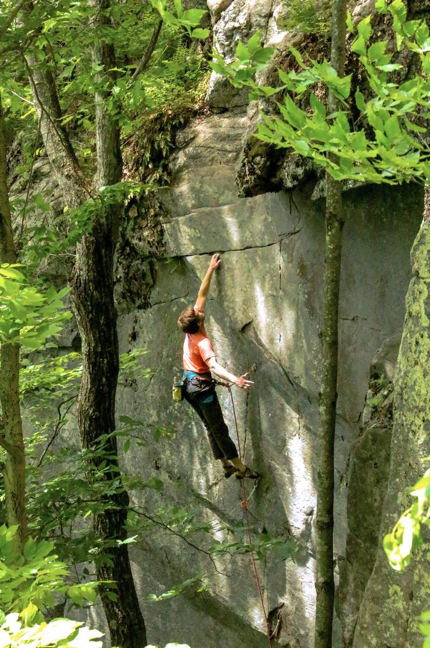 Rumney is growing in popularity as one of the premier sport climbing crags in the northeast. But that brings bigger crowds, higher traffic at the crags,
and as a result, more need for conservation.

Rest assured, the area is in good hands. The Access Fund and Rumney Climbers Association (RCA) are in the process of ensuring continued climbing access
to a large portion of Rumney by setting the stage to purchase the final set of privately owned crags in the area, known as the Northwest Crags.

Dave Quinn, co-president of RCA, says that, “The Northwest Crags will be a big step forward in making life at Rumney a better experience.” The land acquisition
will maintain climbing access at six different crags.

The majority of Rumney’s climbing areas are already under protection from the National Forest Service. In 1994, the Access Fund helped RCA purchase 36
privately-owned acres in Rumney, which gave access to many of the area’s most popular crags, including The Meadow, 5.8 Crag, and Monsters, and allowed
volunteers to build the trails and area’s main parking lot.

The last privately owned area in Rumney is what RCA has called The Final Frontier – an 86-acre swath of land known formally known as the Northwest Crags.
The area accounts for 12 percent of the area’s established routes and includes the crags Northwest Territories, Buffalo Pit, Northwest Passage, Prudential,
Asylum part of the Black Jack Boulder. These crags are off the beaten path, and offer a quieter experience than the closer and more popular cliffs.

In a press release by Access Fund and RCA, Jay Knower* states; “The routes [at the Northwest Crags] are less travelled, and the experience is less urban
than the more frequented crags at Rumney. Given the issues of overcrowding at popular crags, adding this area will provide climbers more options for
their climbing days.” 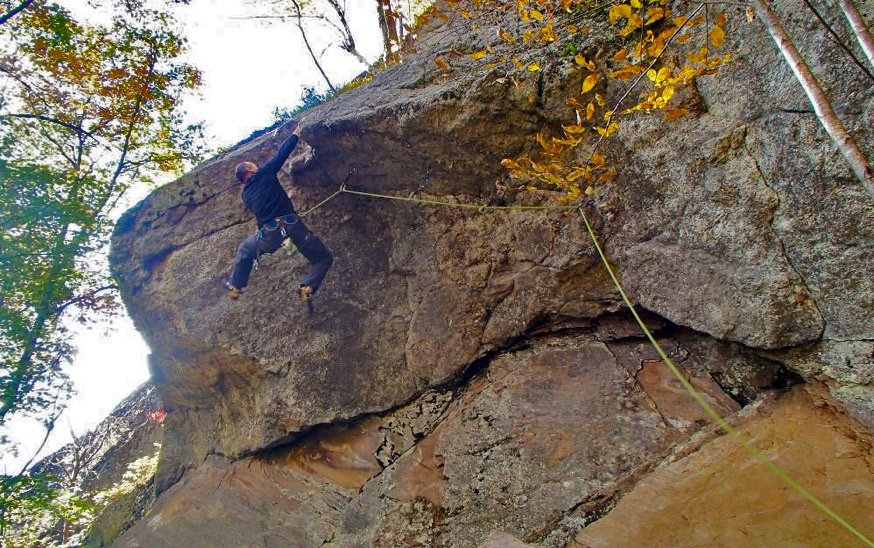 *Correction: Jay Knower’s last name was incorrectly spelled in a previous version. The mistake has been fixed and we regret the error.