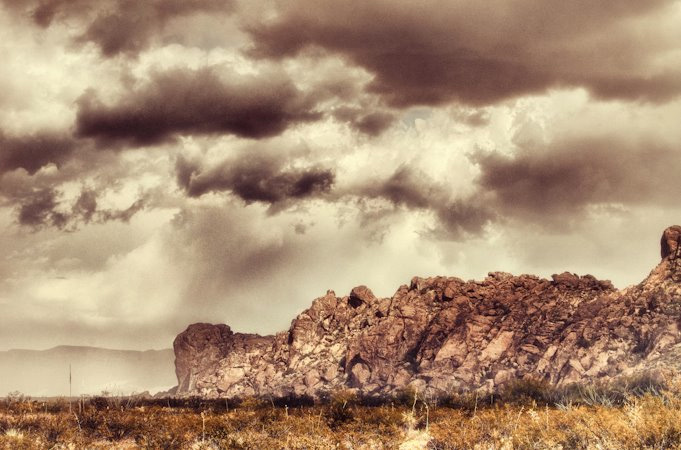 The Hueco Rock Rodeo is celebrating its 20th year in 2013, making it one of the longest-running outdoor climbing competitions!

In 1989 the El Paso Climbers Club (EPCC) started the Rock Rodeo before any restrictions came into place at Hueco Tanks. In the early days the event was small and the after party was held at Pete’s—an aged sun and sand blasted Quonset hut on the road to Hueco Tanks. Pete and his wife Keta made food and a home for climbers in their front yard, which was typically lined with tents during the Texas climbing season. The Rodeo proceeds went to things like bolt replacement and the festivities. Dave Head remembers fondly some of the early Rodeos: “We would get Croakies and give them out—then the next few weeks you would see all of the people at Hueco wearing their Croakies. It was simple back then. There were trophies, velvet Elvis posters and the most injured climber got a bottle of tequila.”

For six years the Rodeo continued to attract up to 150 participants including Dale Goddard, Hans Florine and Matt Samet. There were some changes in the Rodeo’s format because of ongoing access issues due to over use and vandalized pictographs, but the Rodeo went on still hosted by the EPCC and held at Pete’s. In 1995, due to continuing problems, the Rodeo was suspended. In 1996 the Rodeo continued, but was called the 7th Rock Rodeo. The 8th and 9th Rock Rodeo occurred before the Public Use Plan (PUP) was put into place in 1998. After the PUP went into effect, the Hueco Rock Rodeo tradition was put on hold in 1999, 2000, 2001, and 2002.
In 2003 Rob Rice appealed to the park and was able to put on the 10th annual Rock Rodeo–the first Rodeo hosted by the Rock Ranch. For seven years Rob and the Rock Ranch continued the tradition, putting a lot of heart into the event. Late in 2010 a group of climbers came together and offered to help run the Rodeo and the Hueco Valley Foundation was started and immediately elevated the event by getting more sponsors, offering more activities, and trying to include the community of El Paso and the local community of Hueco Valley in the festivities. The HVF has successfully organized three Rodeos. 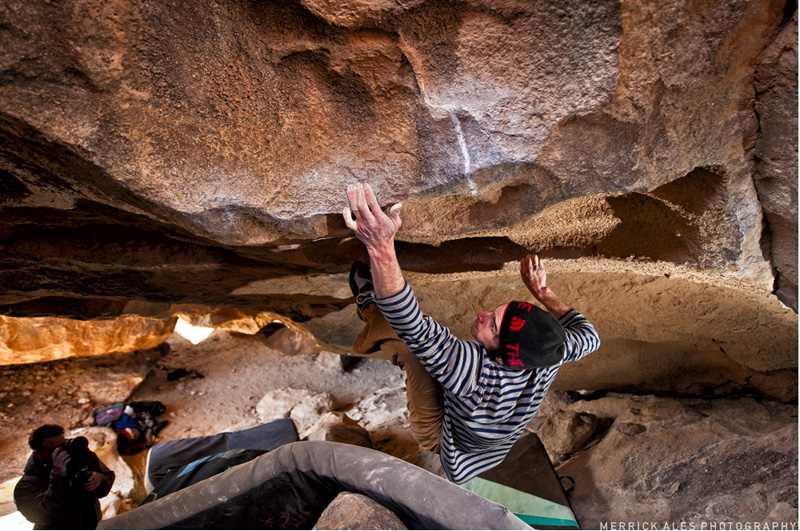 This year the Rodeo is celebrating 20 years on February 16. The event continues to be put together by the local climbing community with the help of the newest member—the American Alpine Club. With the recent purchase of the Hueco Rock Ranch, the AAC has helped the Rock Rodeo continue.

Over the years, the bottle of tequila and the velvet Elvis posters eventually gave way to cash prizes and along with the difficult problems established in Hueco, the attraction for the world’s best climbers grew. This year Daniel Woods is returning to see if he can win the Rodeo for what would be his fourth consecutive year and top his performance from last year—one of the best climbing days of his life where he sent: one V11, two V12s, one V13 and two V14s! Paul Robinson is also returning for the first time since he won the Rodeo in 2009 and hopefully we will see some friends form overseas come back, like Jorg Verhoeven and Katharina Saurwein who took second and first in 2012.

Attracting big name athletes means more than just cash prizes awarded and hard problems going down. The athletes are helping the event grow with their presence, slideshows and climbing clinics. The long weekend this year will include the legendary Fred Nicole, who is going to be cooking pancakes to fuel everyone up Saturday morning. Paige Claassen and Abbey Smith are presenting the Inca Odyssey slideshow and Paul Robinson is premiering his movie Chasing Winter. After the comp Angie Payne will be presenting her sideshow titled, Discovering and Establishing Boulders in Greenland. The festivities Saturday will also include our 2nd Annual Art Show featuring local photographer Sam Davis and artist Vanessa Compton, our 2nd Annual Dyno Comp, and the mechanical bull, which is returning by popular demand! 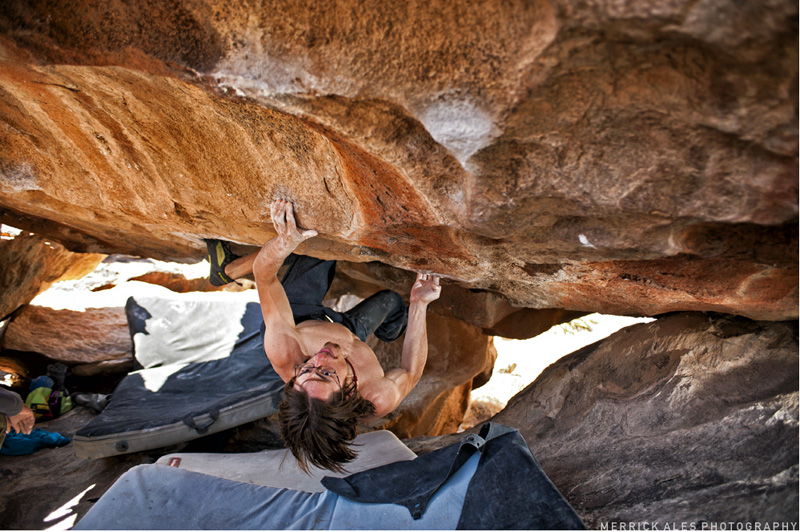 The 2nd Annual Youth Comp is Sunday February 17th. Sunday evening the competitors and the clinic participants are all welcome back to the Ranch for the first ever Rock Rodeo Round Up BBQ. The 20th Hueco Rock Rodeo is being presented by 5.10 and hosted by the American Alpine Club at the Hueco Rock Ranch. Registration also includes dinner three nights, breakfast two mornings and beer. Sign up at huecorodeo.com.