A few days ago, Facundo Langbehn, of Santiago, Chile, sent The Nest (V15), in Red Rocks, Nevada, for its fifth ascent. First climbed by Daniel Woods in 2013, it was quickly repeated by Jimmy Webb, and later by Paul Robinson and Nalle Hukkataival, giving it a pedigree matched by few other boulders. With his send, Langbehn became the first Chilean to climb V15 and only the second South American after Felipe Camargo.

Langbehn is 23 years old and hails from Santiago, Chile. Though he’s climbed since he was 4 years old, it wasn’t until four years ago that he turned his focus to bouldering. “In 2012 I did my first V13, then V14,” he writes to Rock and Ice in an email, “and one day I started looking for a V15 to try. From the first time I saw the video of Daniel Woods sending The Nest I felt in love with the boulder.”

In February 2016, Langbehn made the trek northward to Las Vegas to try his luck on his dream rig. “I was super close,” he says, “but the conditions didn’t help, and I also started a mental battle with the boulder.” He left empty handed. 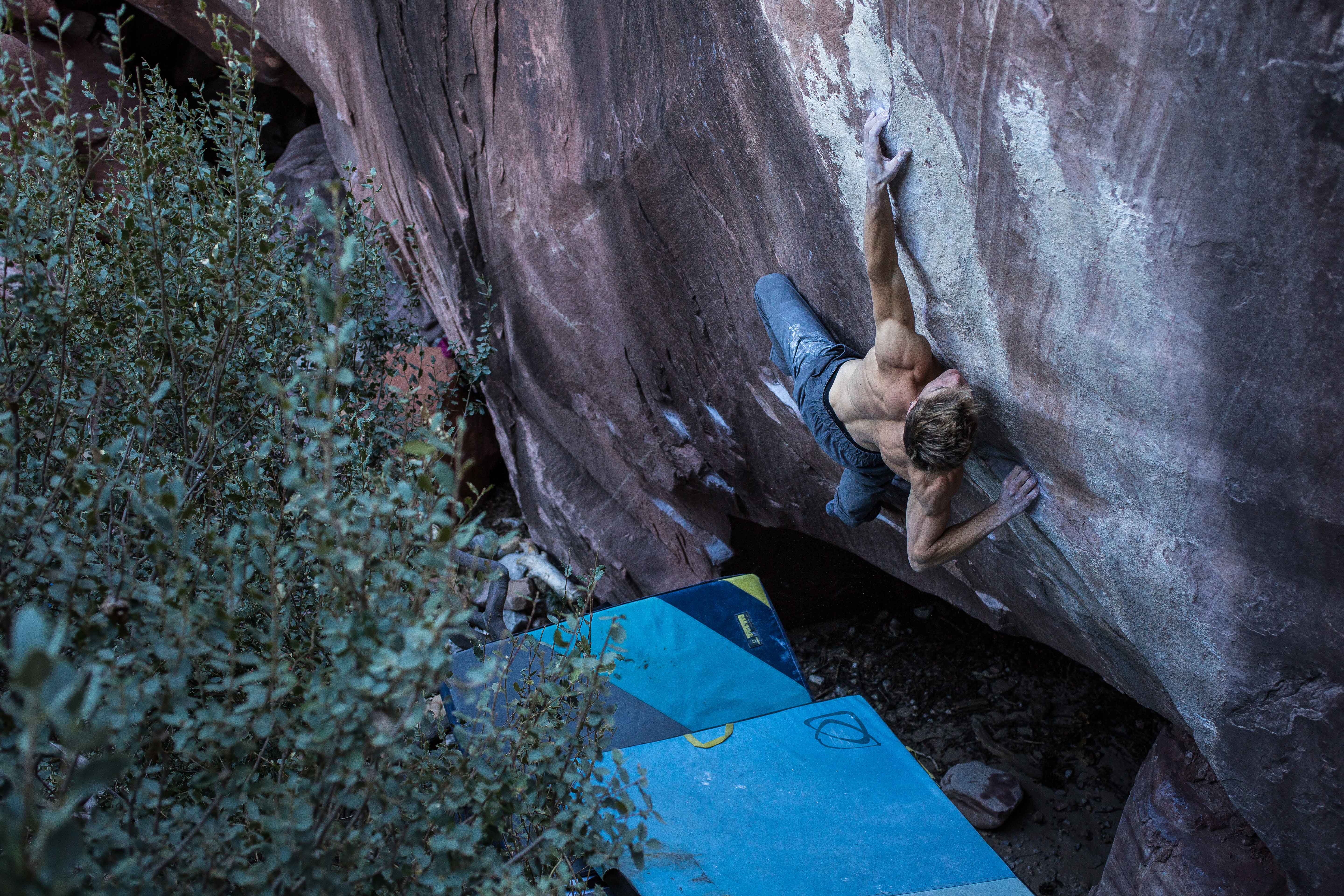 After finals at university this year, he got on a plane and flew back to Red Rocks for round two with The Nest. He says, “From the first day I felt really good, I did the stand start second go.” Taking advantage of cooler, drier conditions than his first trip he kept hammering away, and “then after falling a few times really [high] the send came! The third day of the trip.” 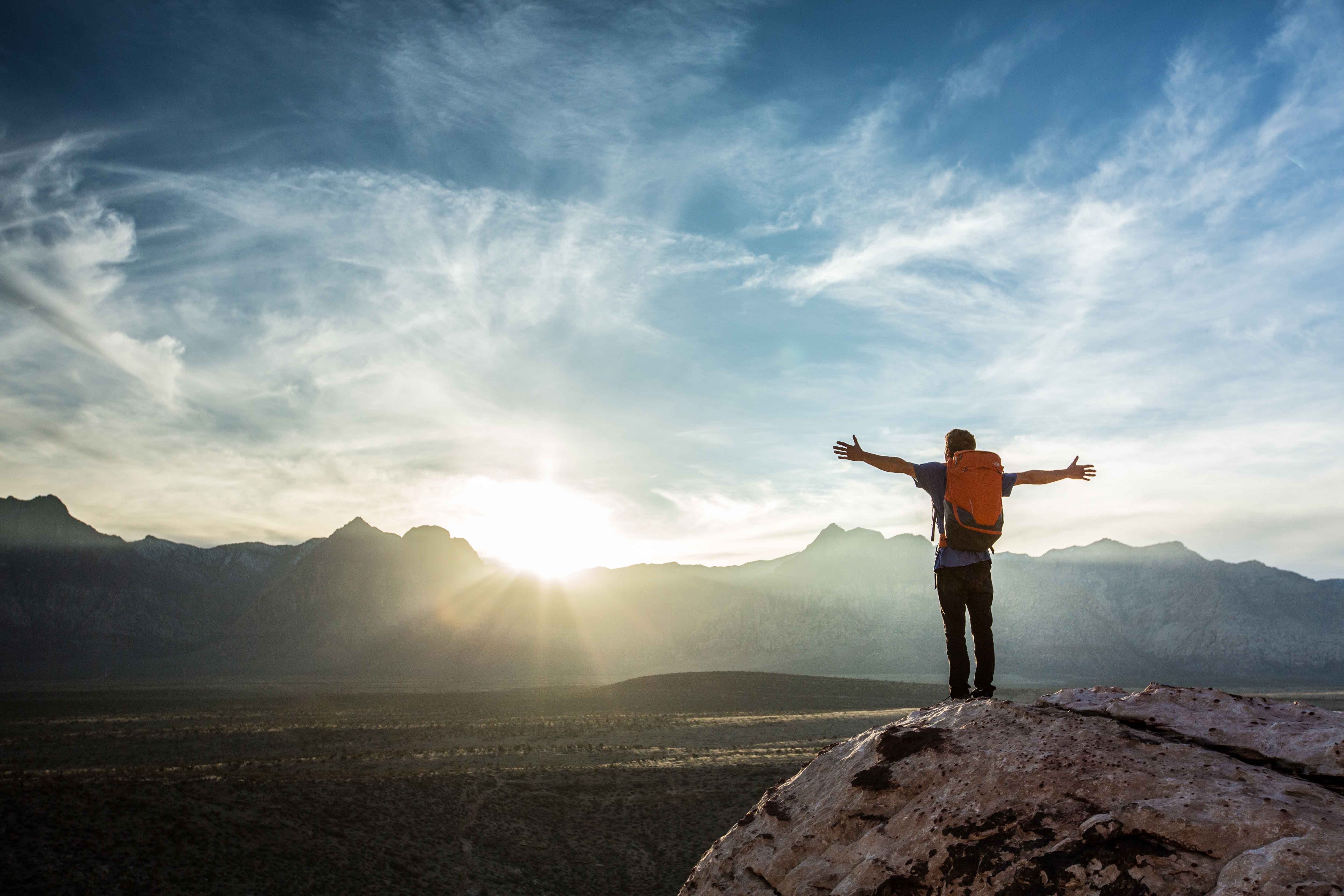 Daniel Woods and Jimmy Webb made the first and second ascents of The Nest, respectively, on December 18, 2013 after sessioning the problem for five days. Paul Robinson made a quick repeat of the line just a week later, and Nalle Hukkataival got the fourth top of the boulder in January 2015. Ethan Pringle has put in considerable work on the problem, but come up short thus far.

“I can’t be happier,” Langbehn says, not just because of the grade but because of all of the effort he devoted to the project. And he has extra reason to be happy: the day after sending The Nest he ticked Meadowlark Lemon Sit (V14) and Reflecting Pool (V13), also in Red Rocks.

Below, watch the videos of Langbehn working on The Nest last winter on his first trip to Nevada, as well as the video of Daniel Woods and Jimmy Webb’s first and second ascents.