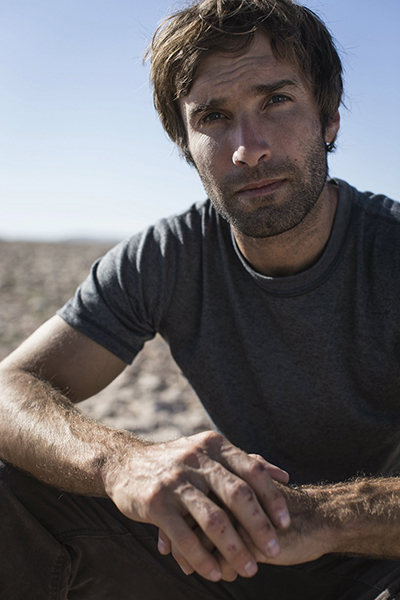 Stefan Glowacz, the German stalwart whose resume includes competition wins from the late 1980’s and early 1990’s to big-wall first ascents in remote corners of the world, has teamed up with Chris Sharma, the California prodigy turned sport-climbing and bouldering visionary. Their plan is to climb a route that will require all of their combined skills. Specific details of the route are still being kept secret. The only clues are that the route is “big, unique and has never been done before and will likely never be done again.” 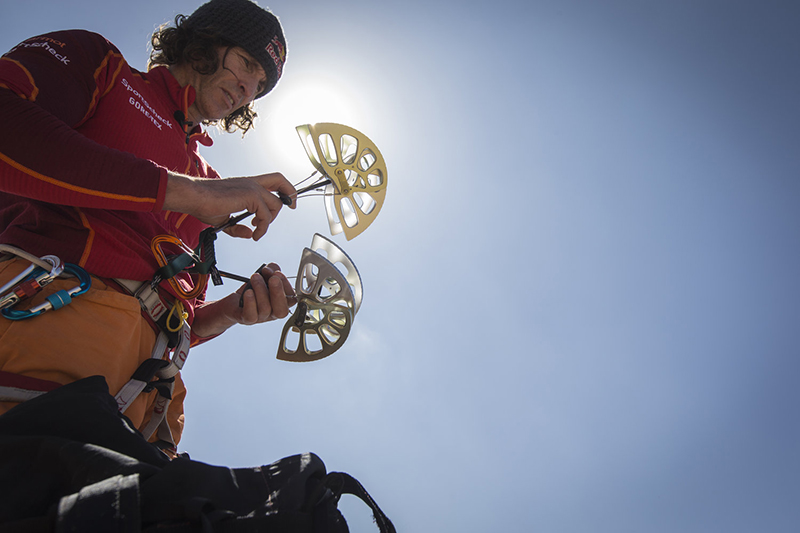 Below is Episode 1 of Into the Light. Stay tuned for Episode 2, which airs Wednesday.

Into the light – Episode 1 from world of freesports on Vimeo.