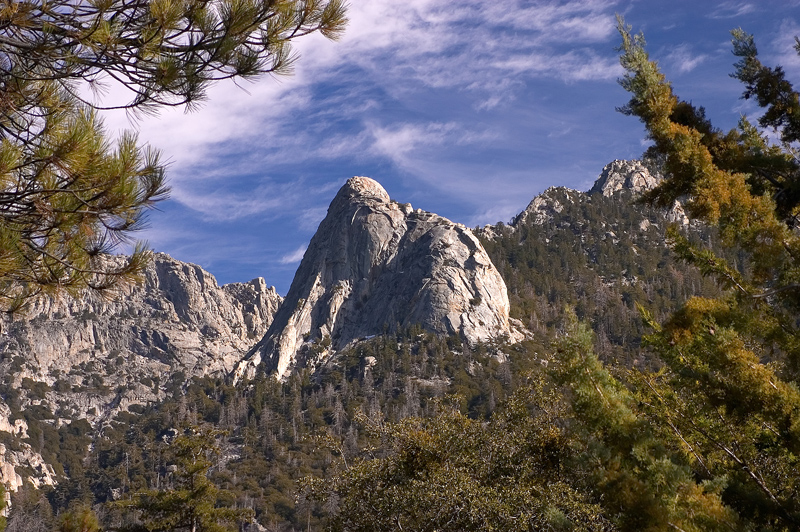 On May 17, 21-year-old Lucas Dunn fell 300 feet and died while rappelling on the west face of Tahquitz Rock, California. Dunn was retreating from the top of The Bat Crack (5.11a)–the first of four pitches on The Vampire (5.11a). According to Dunn’s partner Greg Davis, the fatal accident likely occurred due to rock fall encountered during the rappel. “I heard a crash, and turned to see Lucas coming down the slab with a few giant rocks, possibly the loose one I noted, and the rope,” wrote Davis on Supertopo.com “Once he passed the slab and rolled off the FBT ledge system, I knew he was unconscious.”

Davis was given a rope by two nearby climbers and was able to rappel the remaining 175 feet to reach Dunn, while the other climbers called in the accident. Upon arrival, Davis noted that Dunn was still alive, but unconscious. Despite being administered CPR, Dunn never regained consciousness. He was airlifted from Tahquitz in a helicopter. Davis wrote on Supertopo.com, “For those that didn’t know him, he was 21 years old, 6 feet tall, bright, and one HELL of a climber.”