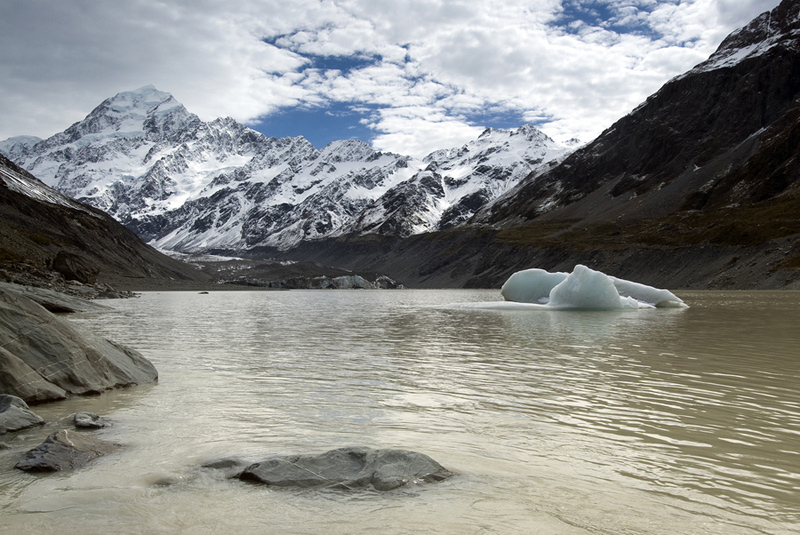 Rait, a 36-year-old Melbourne native and experienced mountaineer, died from injuries suffered when he slipped off an icy ridge and into a gully, according to a report in The Age, a Melbourne-based newspaper. Though Rait initially survived the approximate 200-foot fall, he was pronounced dead by Mt. Cook Village paramedics shortly thereafter.

Sunday’s The Guardian reported the following day that Robert Buckley, a British climber who had been living in Christchurch, also died after falling 2000-feet off of Mount Sefton, a 3150m (10,334 ft) peak in the Aoraki/Mt. Cook National Park. Buckley’s three companions called for a helicopter, but were not rescued until early Sunday morning.

A police spokesman told reporters that Rait’s death was likely a factor of inexperience and reiterated the importance of employing utmost caution when in the mountains.