Over the weekend of January 5–8, eight members of the U.S. Youth Ice Team competed in the 2018 UIAA Ice Climbing World Youth Championships in Malbun, Liechtenstein. Despite exceptional competition from athletes from countries with longstanding competitive ice climbing programs, five of the eight American athletes made it to finals in the lead event and overall the U.S. team placed 4th out of ten countries. The Russian team took first place.

Marcus Garcia, head coach of the team, told Rock and Ice, “Words could not even touch or express how proud I am of this team.”

The Youth World Championships are composed of two disciplines: lead difficulty and speed climbing events. The lead event involves two qualifier routes that competitors have to climb in a set time, usually between four and six minutes. The top eight qualifying athletes proceed to finals. In the speed event athletes climb a section of ice, usually 10 to 15 meters high, as quickly as possible. Sometimes competitors race head-to-head, but more commonly individuals climb against the clock. The youth division is split into Male and Female, and Under 16, Under 18 and Under 22 age categories.

The athletes on the U.S. team, aged between 14 and 19, are from Durango, Colorado Springs, Boulder and Denver. The individual U.S. team member placements for each event are listed below. 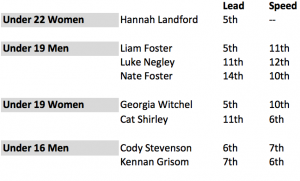 The achievements of these young athletes is especially impressive given that the U.S. team has only existed since December 2015, when Garcia founded the program in his hometown of Durango, Colorado. For the last year the team hasn’t even had a gym to train in, as Garcia is rebuilding his climbing gym to include a drytooling wall. As such, the team members trained in their homes and at a small training structure that Garcia built in his assistant coach Kevin Lindlau’s house.

“I had to have a very specific training program for the team,” said Garcia. “My dream and goal is to have a permanent structure here in Durango to help train the kids. It will be nice once other areas of the U.S. start building youth programs like I have for competitive ice climbing. The program and training I have developed works. To be able to take a young team and teach them this discipline in a short amount of time shows it works. Most other countries have been competing in this sport for years.”

Garcia attributes the success of his athletes, who trained diligently before and after school, to their dedication and commitment of his team.

“It goes to show,” says Garcia, “that it is not the size of the gym that makes a climber but the heart, dedication and commitment that make a climber. And these guys have it.” 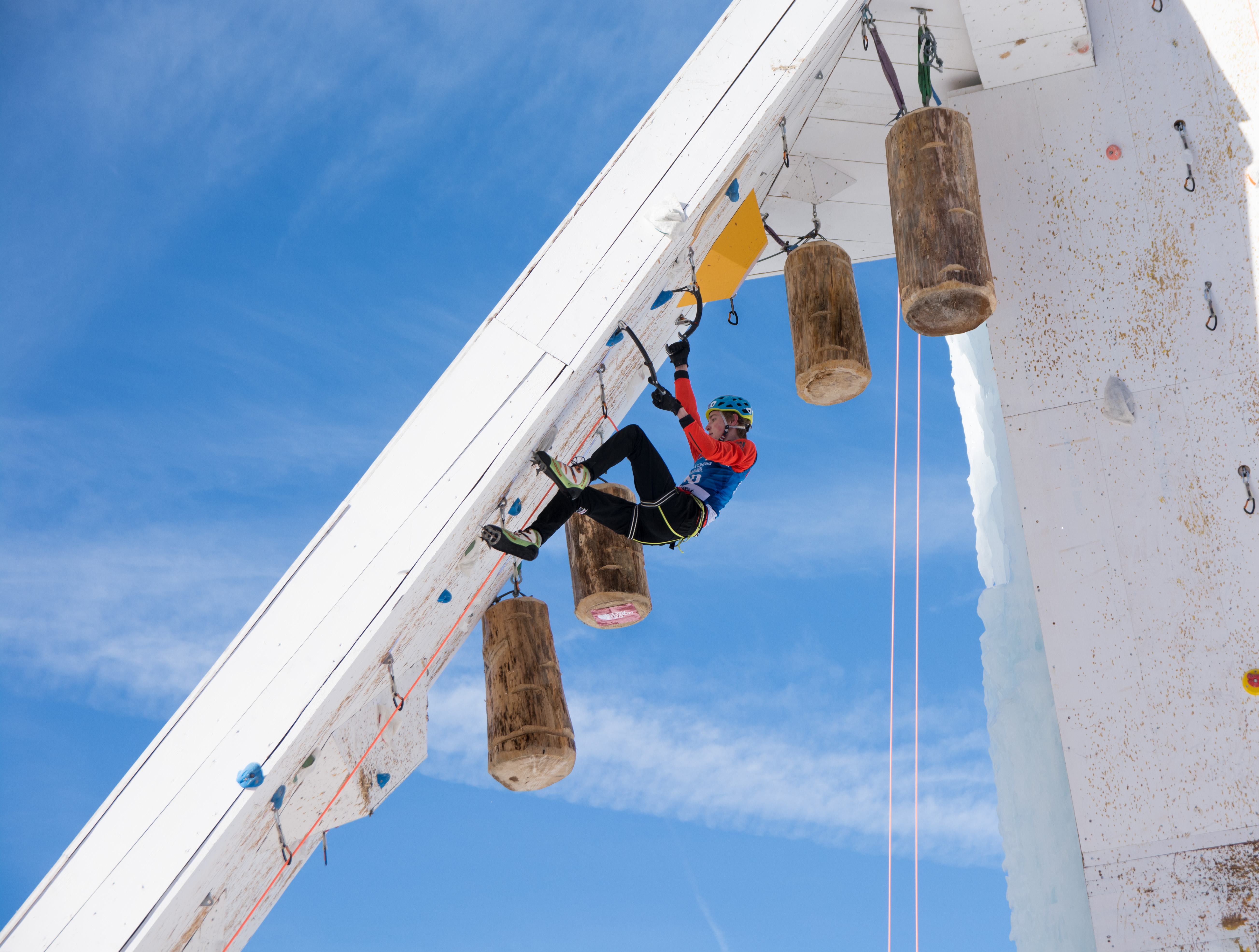