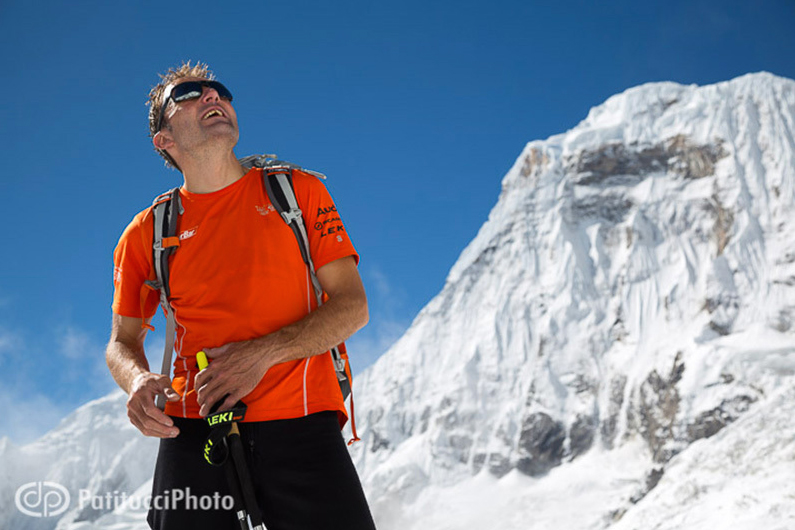 The winners for the 2014 Piolets d’Or were announced Saturday, March 29, in Chamonix, France, and Ueli Steck as well as Raphael Slawinsky and Ian Welsted, received the prestigious climbing award.

Ueli Steck’s historic 28 hour solo of Annapurna’s South Face was an obvious choice for a Piolets d’Or award. The “Swiss Machine” – as Steck has been called – climbed a new route, by himself, on arguably the most difficult 8,000-meter peak in the world. The ascent has been described as a “new dimension” of alpinism, and was remarkable for its boldness, since Steck climbed the difficult upper headwall solo, at night. 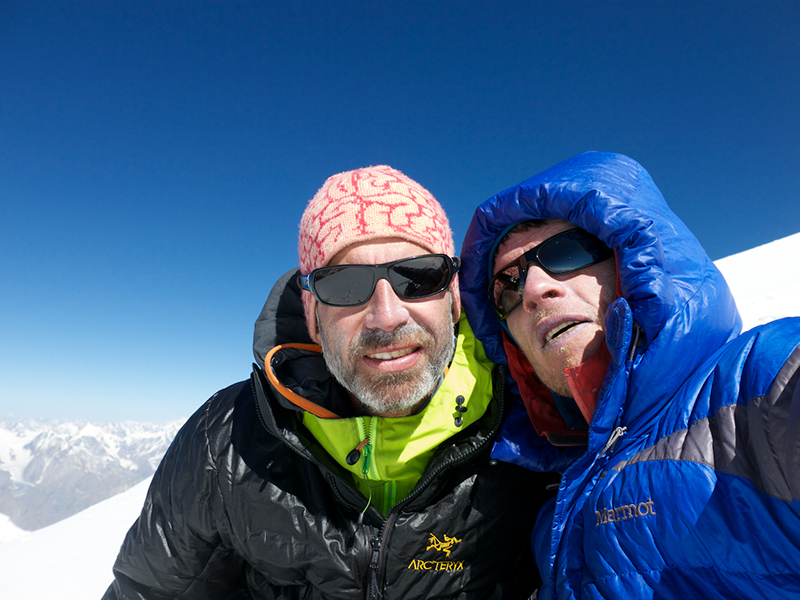 The team of Canadian alpinists Raphael Slawinsky and Ian Welsted were also honored with a Piolet d’Or for their difficult summit of the previously unclimbed Pakistani mountain K6 (7,040 meters). Slawinsky and Welsted needed five days to summit this difficult peak, climbing delicate ice and mixed terrain on the Northwest face before summiting via the upper west ridge. The summit of K6 was the target of several previous attempts, however, Slawinsky and Welsted finally unlocked the secret behind this majestic peak.

Check out the Videos of the Ascents: