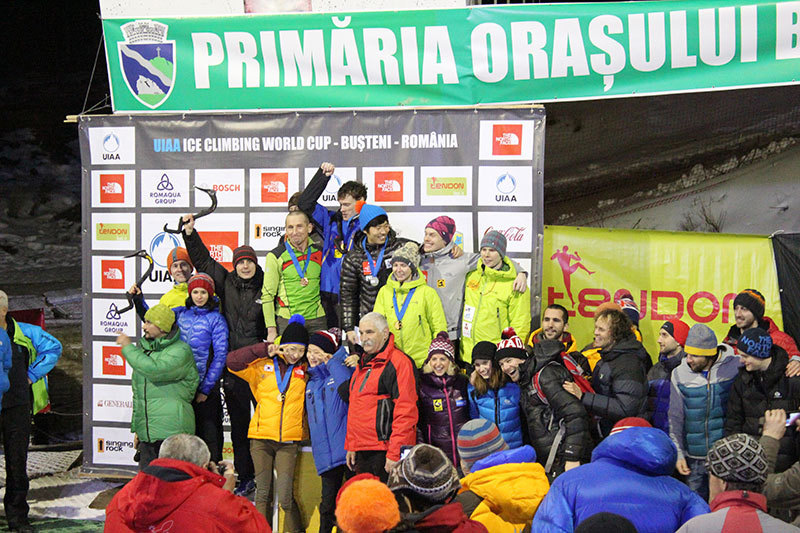 The 2014 UIAA [International Mountaineering and Climbing Federation] Ice Climbing World Cup kicked off on January 11 in Chenongsong, South Korea. Alexey Tomilov of Russia took first place in the men’s lead competition followed by his brother Maxim Tomilov in second. Both men have participated in the World Cup tour many times. Alexey won his first world cup in Valdone, Italy in 2002 and since then he has consistently placed high. In 2012 Maxim won the overall men’s lead competition. Park HeeYong from South Korea, who was the overall men’s lead champion in 2011 and 2013, placed third in Chenongsong.

In the women’s division Maria Tolokonia of Russia and overall women’s lead winner in 2013, placed first followed by Shin WoonSeon of South Korea and Angelika Rainer of Italy. 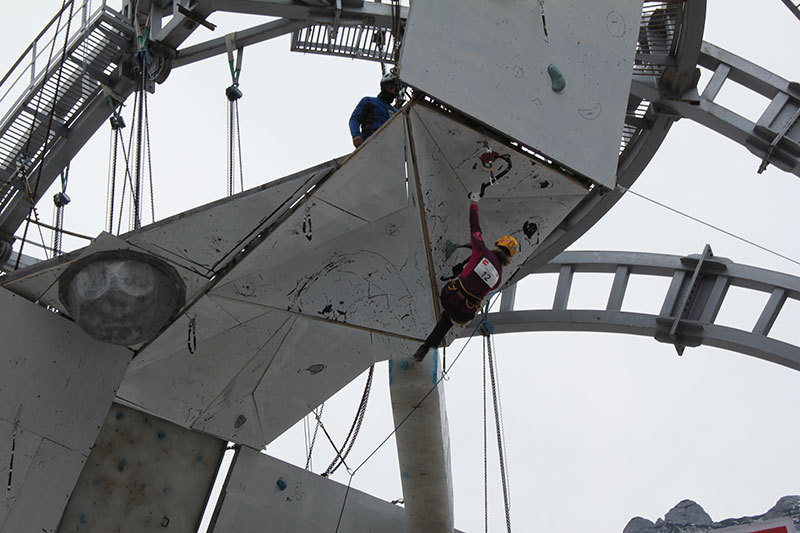 This past weekend the tour moved to its second stage in Busteni, Romania where the weather was warmer and the ice was of questionable quality. In the men’s lead competition Maxim Tomilov moved into first place and HeeYong moved into second. Third place was taken by 48 year old Sergey Tarasov of Russia. According to Planet Mountain, due to the route’s high technicality, seven out of eight athletes fell in the men’s final.

In the women’s competition no athlete topped out. Even so, WoonSeon moved into first and now leads in the present overall rankings for women. Rainer took second and Maryam Filippova from Russia was third.

The tour will continue next weekend (January 24-25) in Saas Fee, Switzerland, which is one of the World Cup’s original host cities. 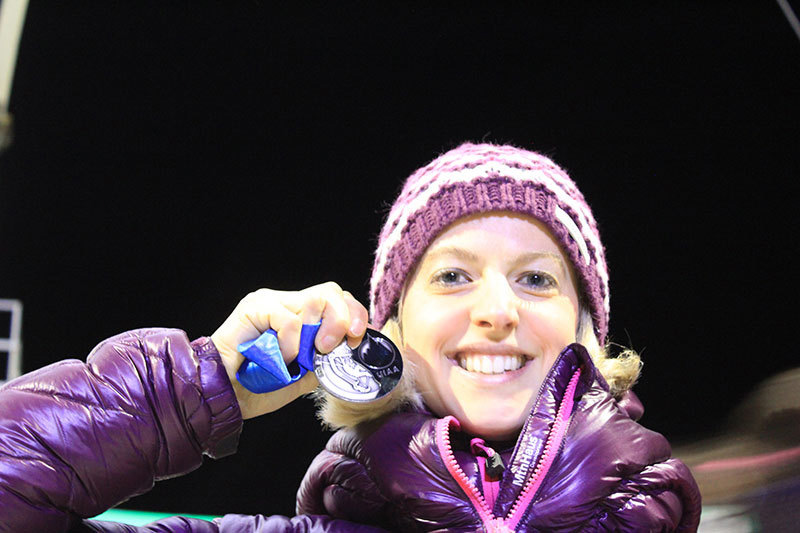 The first International World Cup was held in 2000 and funded by a private Germany company called Hohenwerkstadt G.m.b.h., until 2002 when the International Ice Climbing Commission of the UIAA adopted it.

There are two types of events that take place in the World Cup, lead and speed climbing, which are judged by an international panel. The overall winners are decided based on the total points accumulated after each of the six events.

This year ice climbing will be showcased at the Winter Olympics as a cultural event. Urs Stoecker, UIAA Climbing President, has adjusted the competition calendar to “to ensure that athletes would be able to participate in the Sochi Winter Olympics festivities in Russia between 7 – 23 February 2014.” Therefore the last installment of the World Cup, which will be in Ufa, Russia, won’t take place until February 28.