Partner, thou must not freaking drop me. Today we climb for victory. 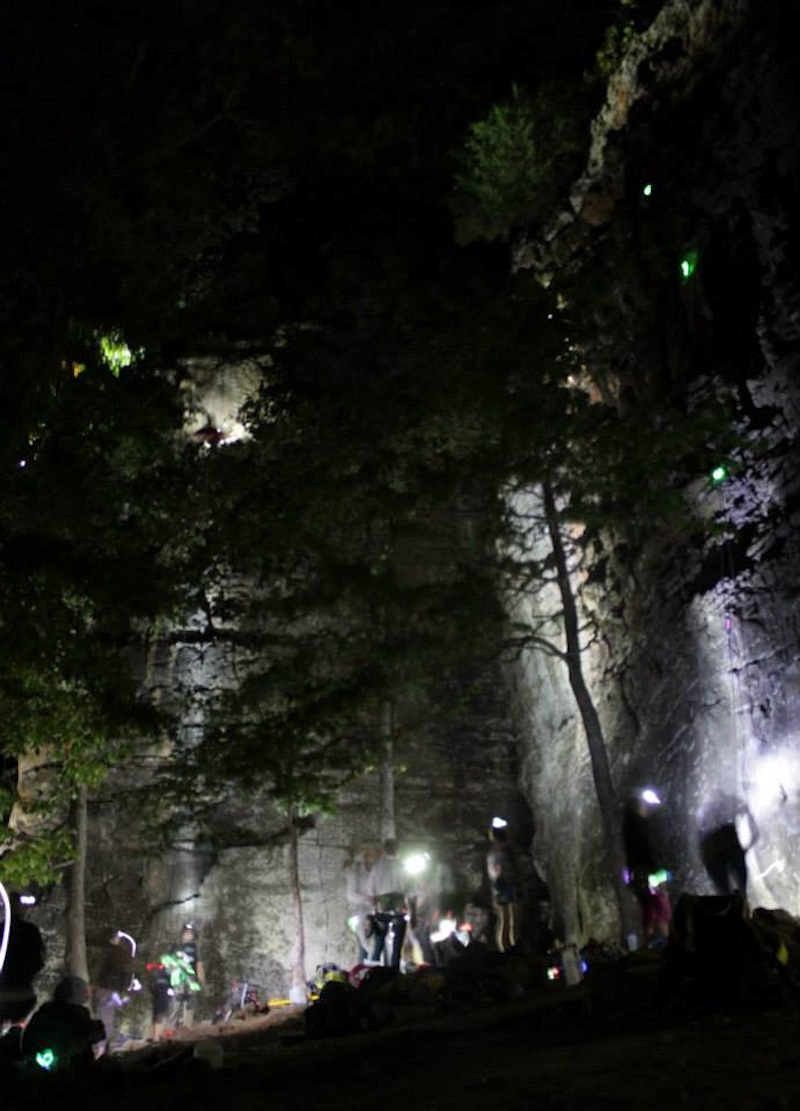 Each year, climbers from across the nation meet in the Ozark Mountains of Arkansas to participate in the 24 Hours of Horseshoe Hell (24HHH) climbing competition. In this grueling endurance event, climbers attempt to climb as many pitches as possible during a strict 24-hour period. Climbs are assigned points based on their difficulty, and the climber with the most points after 24 hours wins. The event takes places on the mostly bolted sandstone cliffs of Horseshoe Canyon Ranch outside of Jasper, Arkansas.

Andy Chasteen, director of the event, wrote to Rock and Ice via e-mail and detailed the origin of the competition.

“Me and a few guys named Andrew Tower, Adam Peters, Steven Charles got the idea back in early 2006 after seeing how Horseshoe Canyon Ranch was like an outdoor climbing gym. We could get in so many pitches in one day there, and came up with the idea to just do it [a 24 hour climbing comp] between all of us. Then the idea just evolved and before we knew it I was putting on an event a couple months later,” he wrote.

The event has grown nationally over the past eight years with famous athletes like Sonnie Trotter, Alex Honnold, and Tommy Caldwall continually setting the bar high for the amount of climbing that could be done in a single day.

Rock and Ice got the chance to catch up with Kennedy about his impression of the event.

“Pretty much all I have to say about the 24HHH is it’s the best climbing event I have ever been to by far. Andrew Chasteen is the man and puts some serious work into that event — he deserves a lot of credit and respect,” wrote Kennedy in an e-mail exchange.

Out of Kennedy’s 201 pitches, most were in the 5.9-5.10 range. His most difficult climbs topped out at 5.12b. Despite this achievement, Kennedy emphasized the community aspect of the event above all else.

“It doesn’t matter how hard your team is climbing or how many pitches you do because everybody is going to get totally worked and that’s the point. There are climbers that I met at 3 a.m. just stoked to the moon for the next pitch and it was inspiring to see that. So much positive energy,” he wrote. 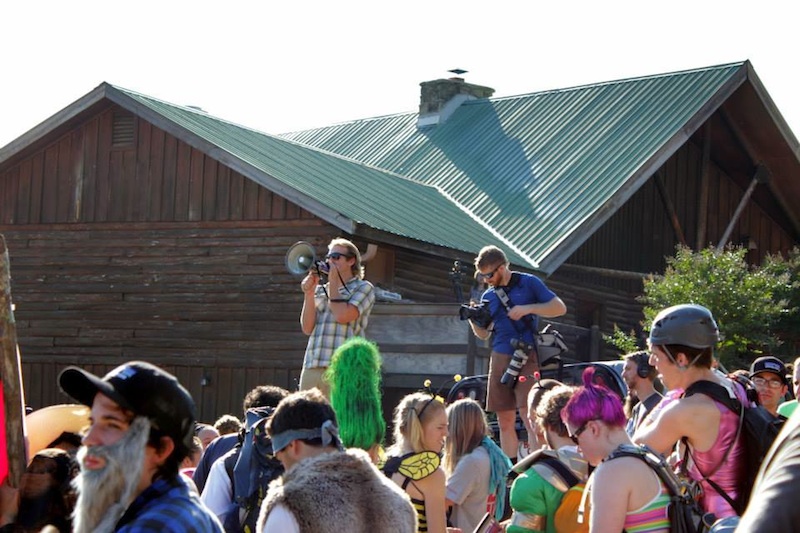 “It’s the only event where you can laugh/suffer through the night with hundreds of other climbers, and then celebrate afterwards … It is an incredible community, and no one at 24HHH is afraid to have fun,” Rutherford told Rock and Ice.

Rock and Ice corresponded with a number of this year’s recreational and intermediate participants, and they had nothing but high regard for the event as a whole.
“… the 24 is one of those rare places where you can be climbing a moderate route and have a pro right next to you. If you don’t know their faces, you might not even know they are a pro. Everyone is super friendly and the vibe is amazing,” wrote Virginia climber Josh Davidson who was part of the intermediate level team that won the competition.

“Whether you climb 5.12 or 5.6, the camaraderie between the climbers was what really made this event special. Everyone seemed truly interested in not only completing the event themselves, but also helping and supporting others to achieve their goals. On multiple occasions I saw teams who would step aside to let a fellow climber get in their hourly route.” 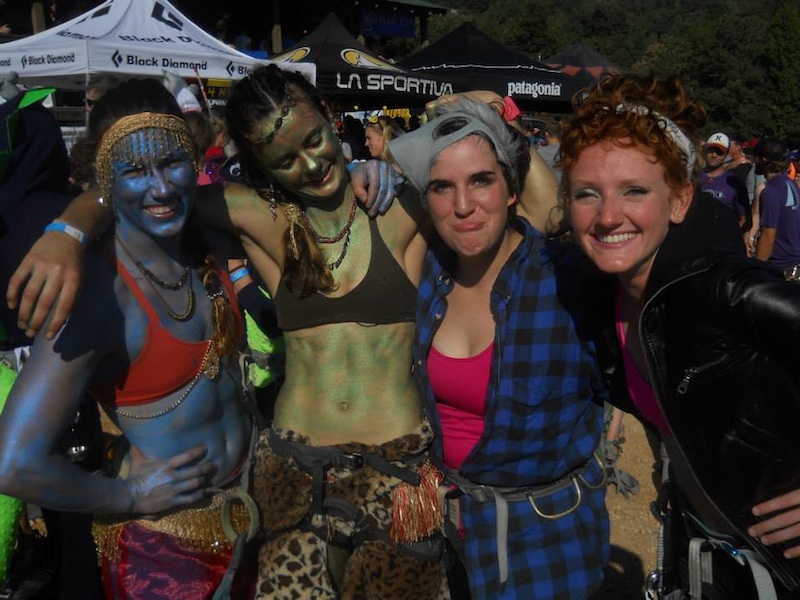 Even beginner climbers like Erin Coates from Memphis, Tennessee, who came into the event with only six months of climbing experience, had a blast.
“I transitioned from ‘I climb’ to ‘I am a climber’ in 24 amazing hours of love and laughter with one of the best group of folks on the planet. Happily, I am already planning my routes for 2014,” she wrote.

The event wasn’t just about the 24-hour sufferfest, either. This year there were cookouts, pasta dinners, a slip-and-slide, plenty of beer, and of course, the chance to win gear and other prizes from the climbing industry’s top companies. One competitor, Baylor Thomas, even found a Metolius TCU clipped to the anchors of a 5.7 sport route he had just completed as a prize, according to the event’s Facebook page.

There were many moments like these during the course of the competition, but for director Andy Chasteen, the highlight came when he realized just how much the competition had grown over the years.

“This year’s best moment was pretty much the moment I realized that every record imaginable got crushed. To put it into perspective, this year we had just over 100 people climb 100+ pitches each. Back in 2008 there were 4,” he wrote to Rock and Ice.

As for the future, Chasteen hopes to see the competition continue to grow nationally, but insists that it always remain a grassroots event, “as it was intended.”

For more information on the competition and a full list of results, please visit the event’s website at twofourhell.com, and be sure to check out the hilarious Climber’s Creed address here.

For now, see below a short video on the 24-Hours of Horseshoe Hell climbing competition.