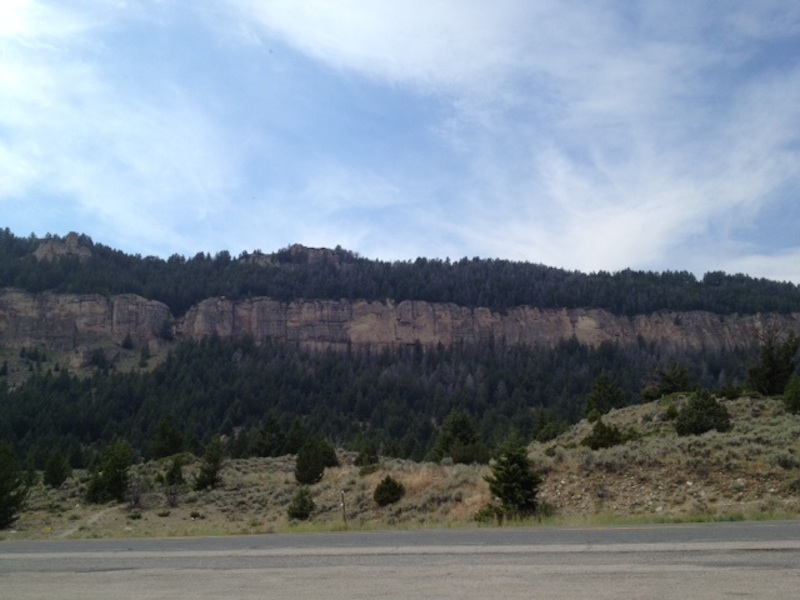 An Ecuadorian climber was shot the morning of September 16 at Ten Sleep Canyon, Wyoming near Leigh Creek Campground around 2:00am. The man, whose name is Jose Luis, was camping with his assumed girlfriend, Anna, when he suffered a gunshot wound to the stomach, according to Tom Lindner, a climber who was camping nearby.

Lindner told Rock and Ice in an email exchange that he had had the chance to talk with local officials about the incident.

“They supposedly heard a noise ‘like a branch breaking’ and went outside to investigate. He was shot in the stomach region by a “small caliber” weapon. Anna drove him to Worland, Wyoming, and he was then transferred to Billings, Montana. The sheriffs were notified around 3:00 AM and got around to waking us up around 4:00 AM.”

Details are still unfolding, but Rock and Ice will continue to the monitor the situation and provide updates as more information becomes available.

Update: Later this afternoon, Rock and Ice spoke with Juliana Garcia, a climber and friend of Jose Luis, who reported that Jose Luis is in stable condition and is expected to make a full recovery.