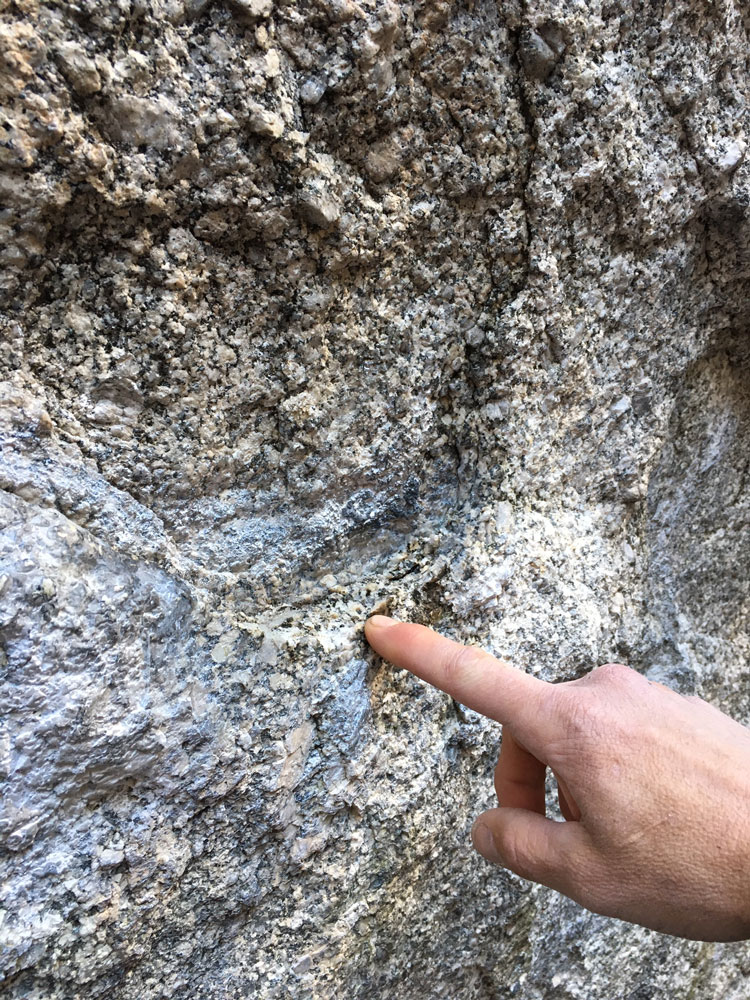 “My son was in tears,” Keithley says. “He had been working Barfly [V8] since he was five or six years old. Now that he’s grown,” he’s 12 now,
“he’s finally able to do the moves and was getting really close. The climb will never be the same.

“The whole area is forever changed. It completely ruins it for future generations.”

Four bouldering sectors close to the road were hit—The Gate Boulders,
5 Mile Boulders, Secret Garden and Cabbage Patch—and a dozen or so holds were damaged, affecting around 20 boulder problems, with the all variations
that used the holds.

“The problems were some of the main classics in the canyon,” Mike Beck, a local climber and co-author of Bouldering Guide to Utah, says. He has
been climbing in the canyon since the late 80s, when the area’s potential for bouldering was just discovered. 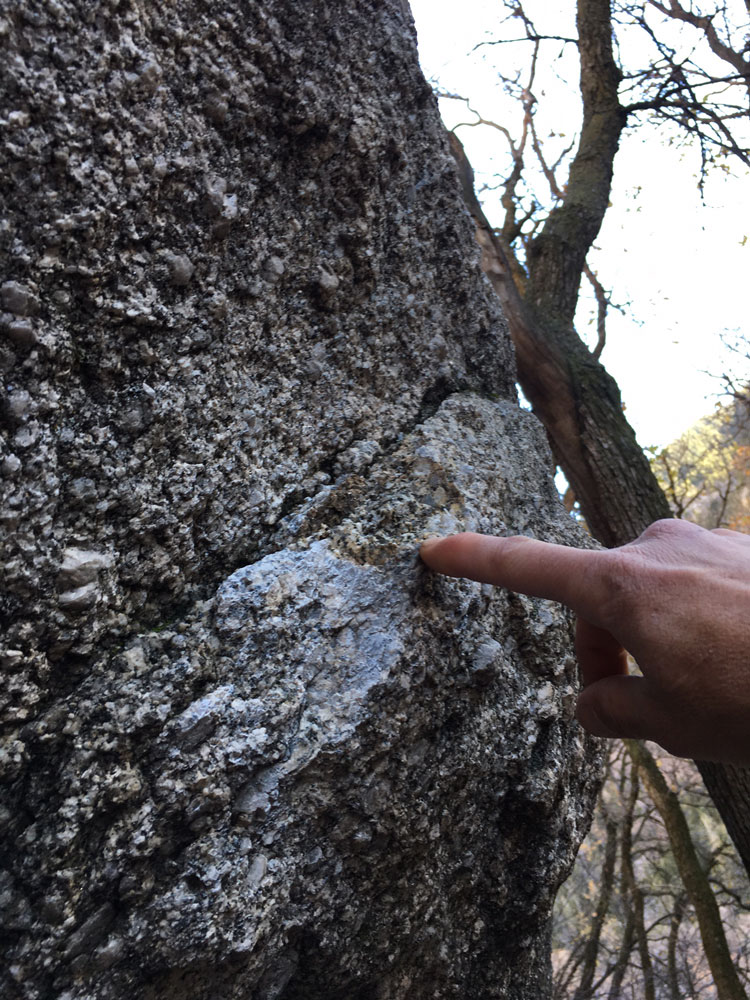 Carderock. Our message of respecting the environment
and climbing areas is lost on a person like this. This act doesn’t represent a flaw in the SLCA, AF or climbing community—it was just an insane
outburst.”

He continues: “I have two points I want to make. Number one: this is a criminal act. Number two: We don’t know what really happened, who did it or why,
and we don’t want to speculate. This was a criminal act and punishment is out of our hands; it’s up to the police.” The SLCA reported the vandalism
as soon as it came to their attention.

Back to the boulder problems—do they go?

“Everything still goes,” Beck says, “Some things are actually easier. Pretty much everything got easier rather than harder.”

He explains: “Some holds were small crimps at the top of a flakes before, but when the flakes were broken, it made bigger holds since the flake was thicker
lower down.

“It’s sad, they’re different problems now for sure, but at the same time, the problems are all still climbable.”

Geisler encourages climbers to “put their anger to use” by helping out. “Some fear that it will happen again or to other areas,” she says. “It’s up to
climbers to protect them. More vigilance in this area, and good stewardship, will help prevent this from happening again.”

Visit saltlakeclimbers.org for a list of local events and way to help out, such as on their
upcoming “ Adopt-a-Crag” trail workday. Moreover, if anyone has any tips
or information regarding who might have done the vandalism, please contact the
Salt Lake Climbers Alliance.