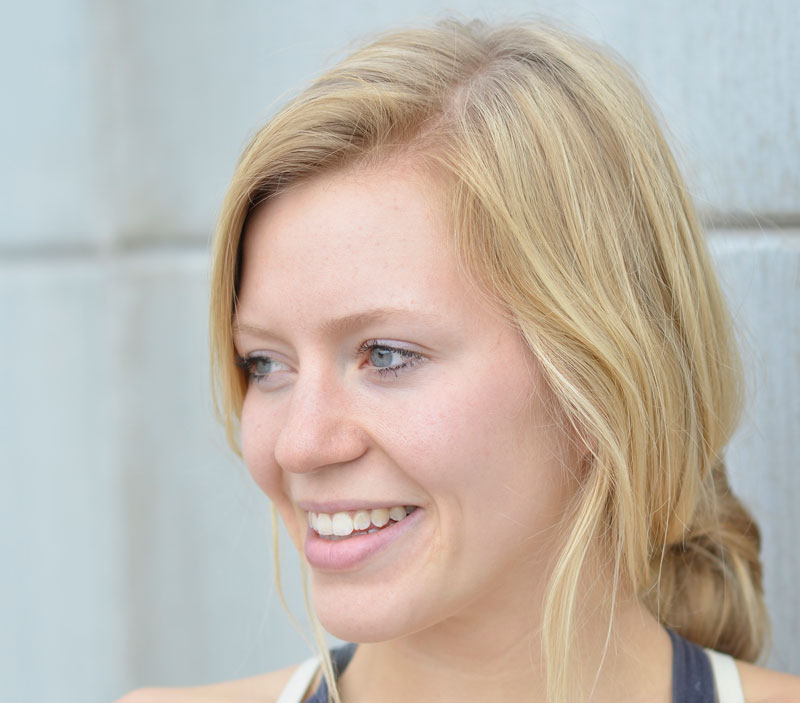 On February 21, 2013, Mina Leslie-Wujastyk became the first woman to send Careless Torque (V11) in the Peak District, England. Ron Fawcett originally put up the line in 1987 and it waited 25 years for a first female ascent.

“I have to say, I thought doing Careless Torque was a bit of a pipe dream,” Leslie-Wujastyk writes on her blog. “I have bouldered 8A and 8A+ but gritstone always felt like a different ball game. Then there is the height of it: somewhere in the region of 7-8m[25-26 feet].”

Leslie-Wujastyk started to work the line in January. “I was close to getting stood up on the arete – for those of you that do not know the climb, getting stood up is considered the hard part, the part that gets Careless Torque the grade it is assigned,” she writes on her blog. “The beginning section is burly and powerful whilst also being very technical and intuitive. This combination is probably what makes it feel so hard.”

After working the line in January, she had to put her attempts on hold due to rain. She finally was able to go back in February and give it another go. Check out the cool video below of her working–and finally sending–Careless Torque