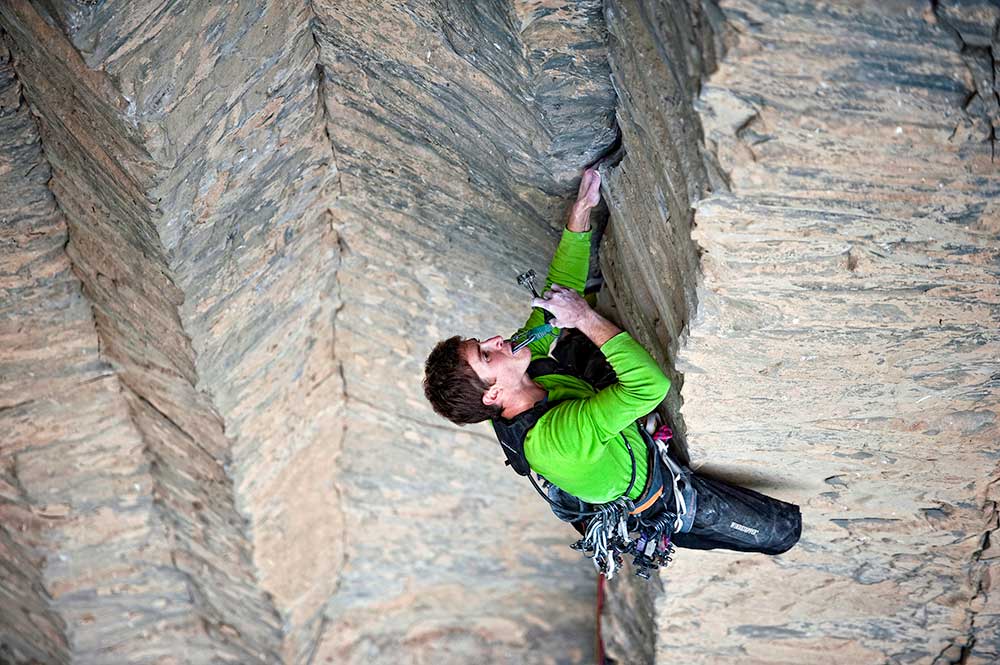 The climbing world was surprised and saddened to learn this week that a geological wonder—the basalt columns of Armenia—had been closed to climbing. Initial information was unclear and it seemed as if mad-bolting sport climbers were to blame for ignoring the no-bolt rule. It appears now that this was at least partly the case.

According to local climbing activist Mkhitar Mkhitaryan, climbing access to the basalt columns was always tenuous. Technically, climbing in the national monument region that includes the columns was never legal, nor was it specifically banned. Officials simply glossed over the details.

The 35 lines that tacked up the basalt columns were all traditionally protected, and included hard sporty lines such as Alex Chabot’s Pixelization (5.12a). “The Camalots must be placed to perfection since the edges of the columns can be sharp as butcher knives,” said Chabot in an article on Armenia (Rock and Ice No. 189).

Yet while climber’s impacts on the natural features seemed minimal, tensions rose and access was jeopardized several years ago by the installation of bolted rappel stations. Bolts even at rappel stations were subsequently banned, and new stations used nuts and cams exclusively. Despite efforts by locals to develop the crags in a conservative way, and despite a strict no-bolt ethic, visiting “foreign” climbers ignored the ban and continued to drill rap stations. Climbing was banned as a result. In all, the area has approximately 40 bolts at rappel stations. These will be removed says Mkhitaryan. Read more from the local climbing club.