Wide Boy Tom Randall sent the infamous Cobra Crack (5.14a) in Squamish, British Columbia on September 18, the last day of a three-week trip to one of Canada’s finest granite areas.

One of the hardest finger cracks in the world, Cobra Crack was first climbed by Sonnie Trotter in 2006 and has been repeated by only a handful of people, including Randall’s climbing partner, fellow Wide Boy Pete Whittaker, who sent the route a few days earlier.

According to the Wide Boyz blog, Randall had been struggling with one particular move before the crux, “a move that I’d never even heard of anyone else finding difficult!” said Randall. Disheartened and frustrated after days of falling on the one move, Randall had all but resigned to the fact that Cobra Crack would not go for him on this trip. 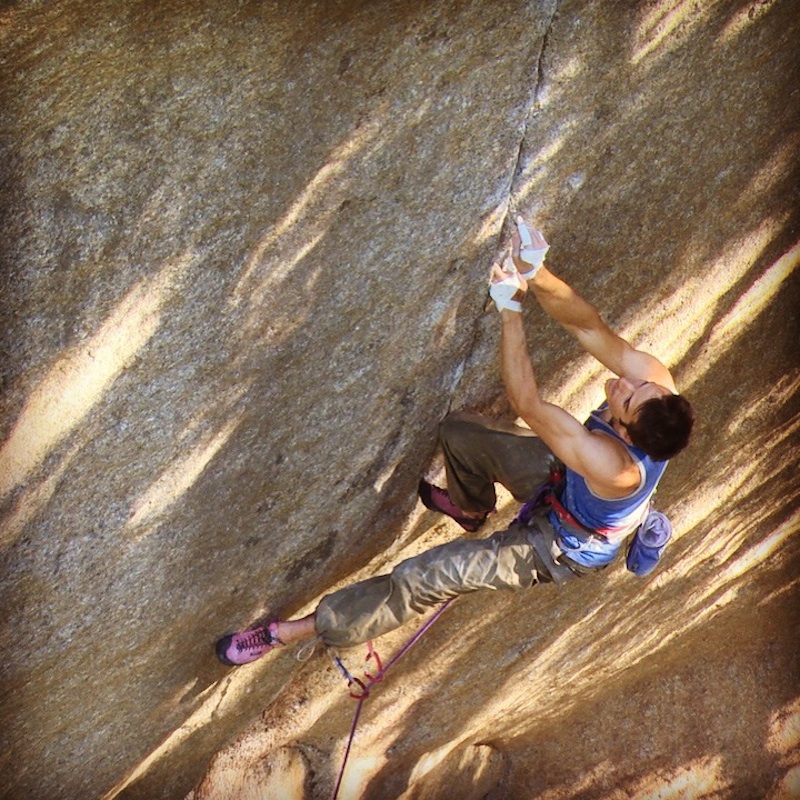 Then, a series of factors combined to make for an epic send on the last day.

“I took the finger tape protecting my skin off of one finger, I listened to some sports hypnosis videos, and I accepted that the route wasn’t going to happen on this trip. Suddenly, on my last day, I was feeling like I never imagined I would: light, strong and well trained. In just a few magical moments, I was through the crucial move and into the crux, which I completed in a bit of a daze,” said Randall in the blog post.

Randall had climbed Cobra Crack and joined the ranks of other repeaters including Nico Favresse, Yuji Hirayama, and Alex Honnold, among others.

The Wide Boyz became famous when in 2012 they made the first ascent of Utah’s Century Crack (5.14b), a 160-foot offwidth roof crack in the Canyonlands. In comparing the two lines, the pair said on their blog: 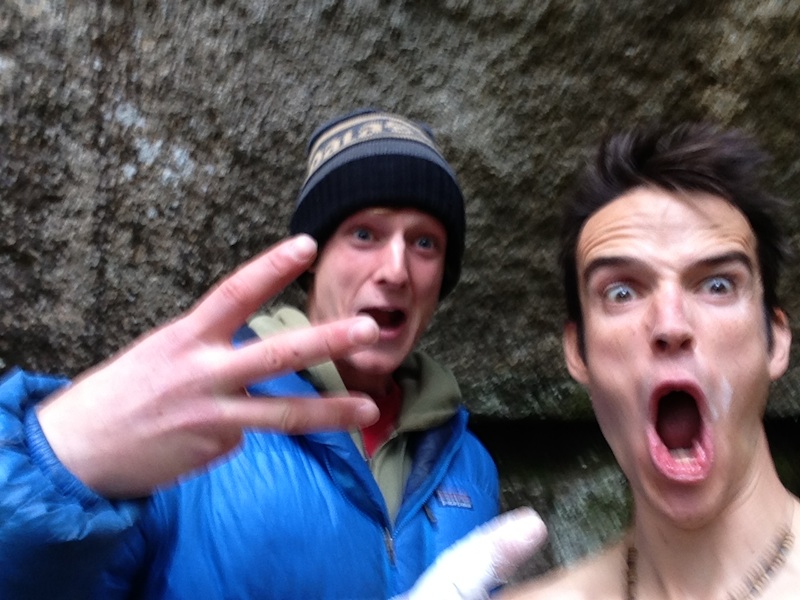 “Century Crack is certainly a step above Cobra in terms of difficulty. You can be a good sport climber and could quickly transfer this to Cobra as it’s a route that climbs very “sportily”, but it would be very unlikely to do the same with Century. We think you’d probably have to dedicate set specific training time for this route.”

Yet another classic fallen to the Wide Boyz. As the pair returns to England for rest and recovery, only one question remains: what’s next?

See below the first ascent of Cobra Crack by Sonnie Trotter for a complete look at this amazing route.