Widow’s Tears, America’s longest continuous ice climb and also one of its most elusive, has had a rare ascent, by Kevin Daniels, Kurt Wedberg and Trevor Anthes, on January 15.

Nearly 1,000 feet high, Widow’s Tears was first climbed by Kevin Worrall and Mark Chapman in the 1970s, and is one of Yosemite’s first waterfalls to dry up, and requires a rare combination of leakage and a cold snap to form. The exact number of ascents is unknown, but likely remains but a few dozen. Ratings for the route vary depending on conditions—it can at times have mixed climbing on rock, but is generally WI 4 to WI 5. 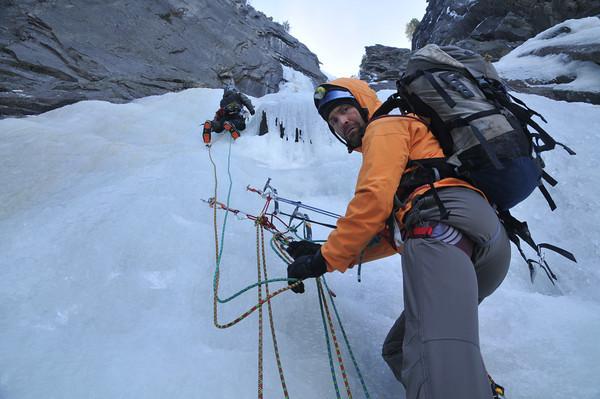 On Tuesday, Daniels, Wedberg and Anthes, having heard that the route was in, arrived at the base of Widow’s Tears by headlamp. Cruisng up the lower slabby pitches, the team found good ice and arrived at the fifth pitch, a steep, sustained section led by Daniels. Two more pitches of steep but uneventful ice saw the psyched trio on top, high-fiving to a stunning view of El Capitan in alpenglow. 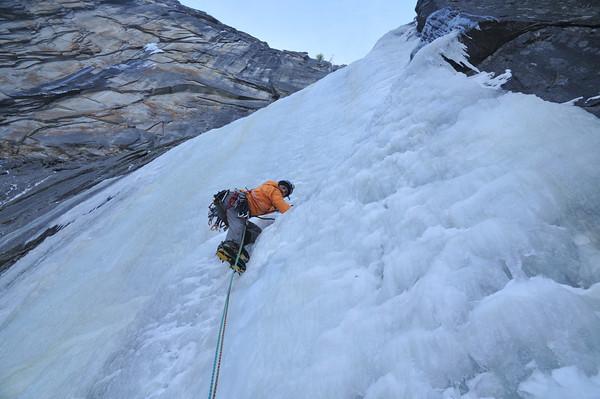