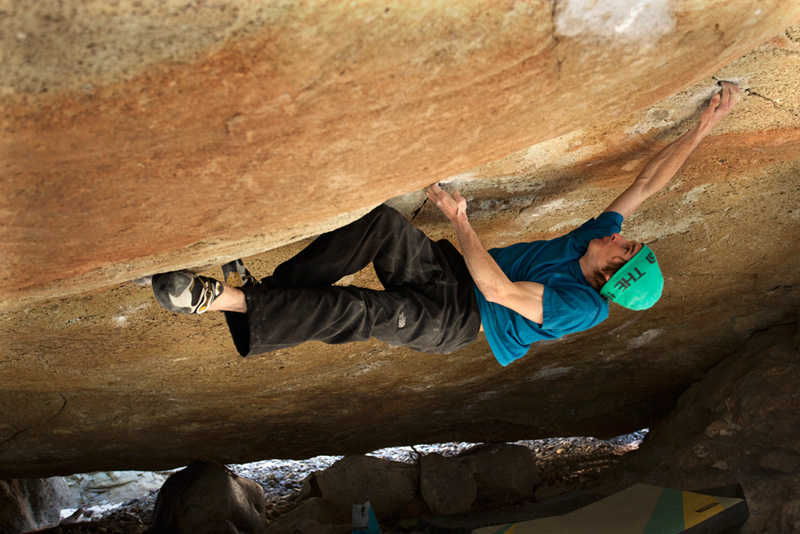 Daniel Woods has completed the second ascent of Hydrangea (V15) in Shiobara, Japan. “After one year of waiting, Hydrangea has been set to rest,” commented Woods on his Instagram account.

Woods had completed the V13 version called Hydra exactly a year ago, but the five move sit-start to the full V15 version had eluded Woods until now. Hydrangea is the work of the Japanese bouldering master Dai Koyamada.

Woods has been on a tear in Japan lately, not only repeating one of the country’s hardest boulder problems but winning The North Face bouldering cup as well.