The 2015 Yosemite Facelift was dedicated to Dean Potter, who strongly believed in preserving the freedom to explore and experience Yosemite National Park. He was an icon and inspiration to the Yosemite community, as well as the entire outdoor community. Fly free. 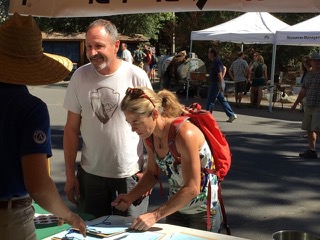 Photo courtesy of the Yosemite Climbing AssociationWords are just words until we put them into action. So who’s going to be the first to turn words into action?” Timmy O’Neill bellowed into the microphone.

Twelve years ago Ken Yager had done exactly that. Embarrassed by the amount of trash and toilet paper piled up at the base of El Cap, he decided it was time to take action. Rounding up a group of friends, they took it upon themselves to remove the evidence of the busy summer season – and thus, Yosemite Facelift was born.

Throughout the past twelve years, what started as a few hundred people picking up trash for the day has evolved to over a thousand people volunteering over the span of five days for this annual event. Volunteers have not only removed over a million pounds of trash since the program started, but have also helped with restoration, trail maintenance, and other service projects that the park service otherwise wouldn’t have had the funding to accomplish. It has not only become the largest organized volunteer clean up in any national park, but has also become a beautiful partnership between the National Park Service and the climbing community, which continues to grow year after year.

Roughly 1,467 volunteers participated in this year’s Facelift, contributing 9,692 hours of service. The amount of work accomplished by these volunteers over five days is equivalent to 2,261 days of work for the park service, which directly reflects just how deeply people’s passion for this place runs. The majority of volunteers focused on picking up trash scattered throughout the campgrounds, climbing areas, hiking trails, and roadways of the Valley. By the end of the five-day event, the total amount of trash removed was roughly 5,836 pounds. Each year the cumulative weight of trash collected has decreased, which is an incredible measure of the significant impact this program is having on Yosemite Valley. 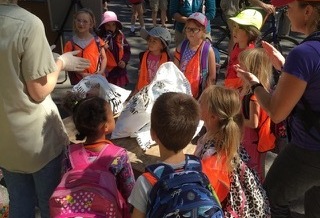 Aside from trash cleanup, this year’s event also worked on the restoration of El Cap Meadow, trail building along the eastern flank of El Capitan, and the removal of asphalt along the Valley Trail, which removed an additional 8,926 pounds of waste.

Facelift is not only about picking up trash. It’s also about community—about shared passion. Every evening, after the volunteer workday ended, everyone came together to celebrate. A showing of the 2015 Reel Rock films kicked off the week. Presentations by climbers, such as Tommy Caldwell, Lynn Hill, and Kate Rutherford filled the auditorium with laughter, tears, and a whole lot of monkey calls. Dinners each night raised money for the local daycare center and local bands entertained the crowd. Timmy O’Neill served as the voice of the tribe for the week, helping to rally together volunteers for projects and raffling off daily prizes from the many sponsors who helped to make the event possible. Old friends reconnected. New friendships were formed. Many stories were shared. 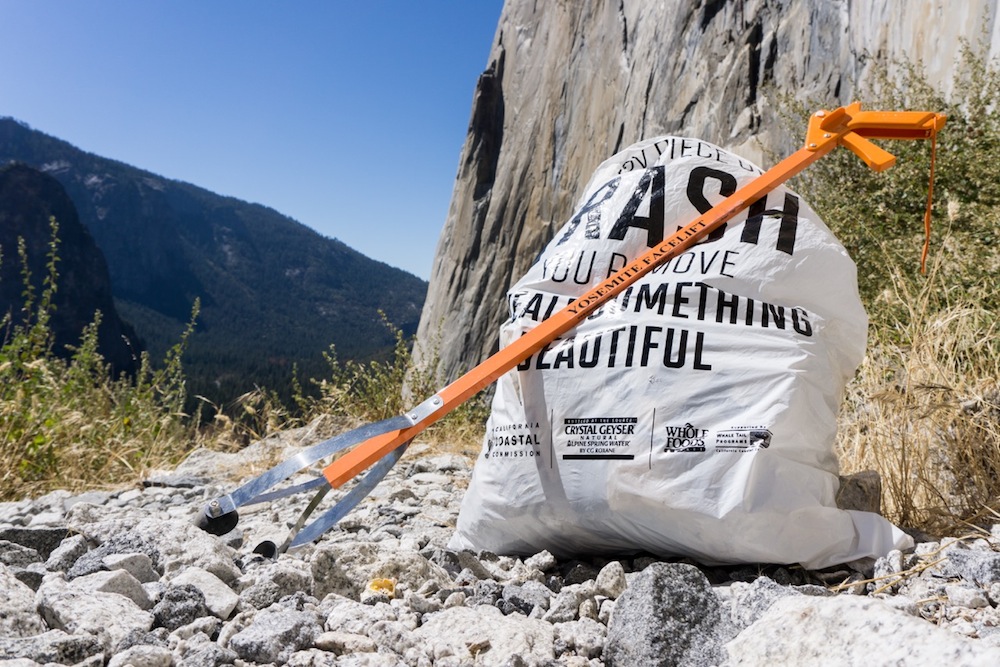 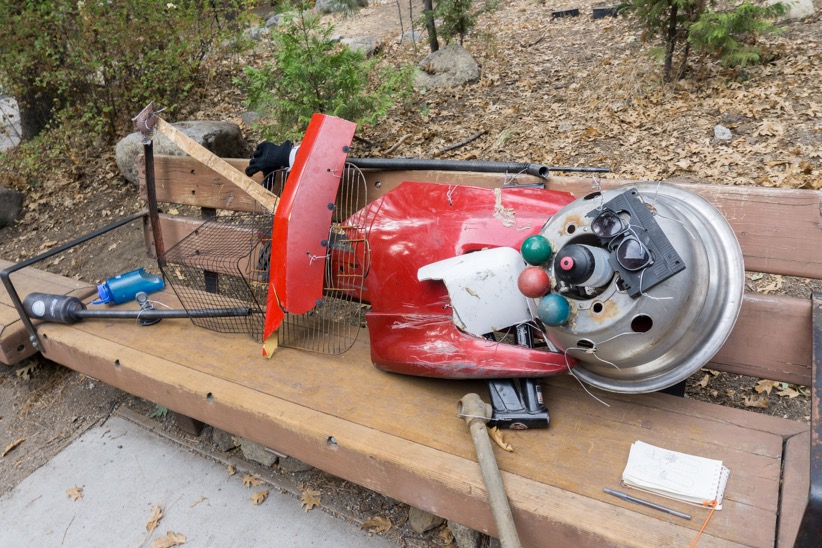 Gina Edwards is the creator and author of Bomber Cams, Sinker Jams (sinkerjams.com), a website which shares an eclectic collection of stories, trip reports, recipes, and photos about life on the road as a rock climber. She lives a transient life, residing full time in a converted van with her partner Adam.