“Clean ascent!!!” he wrote on Facebook. “Placing all the gear on lead.”

The 45-year-old Hirayama has been climbing with James Pearson and Caroline Ciavaldini while experiencing his first taste of UK trad, at Pembroke. 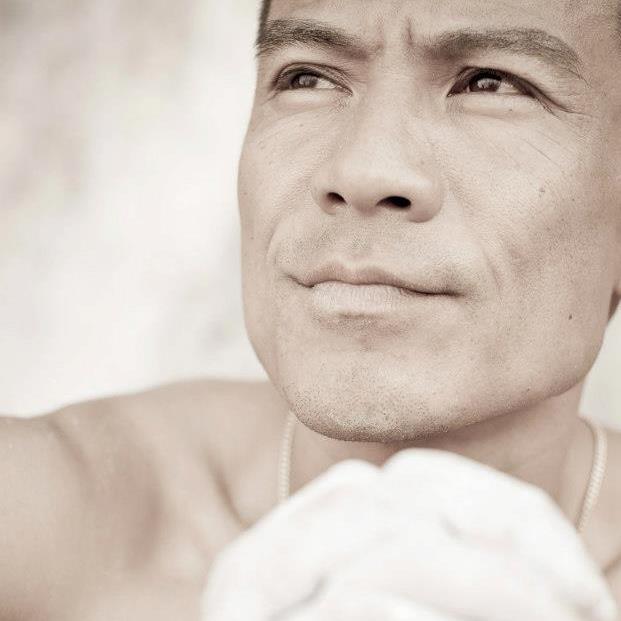 Yuji first gained world attention when he sent Phoenix and Cosmic Debris, two 5.13a’s in Yosemite, at the age of 17. He dropped out of school to climb for several months in Yosemite, returning to Japan to finish high school before moving to France to climb full-time.

In 2002, he set a speed record up the Nose of El Capitan with Hans Florine in two hours, 48 minutes and 55 seconds. When Alexander and Thomas Huber broke that record in 2007, Hirayama and Florine did it again in 2008, this time in 2:48:33. They broke their own record three months later, lowering their time to 2:37:33. That record held for two years, until Dean Potter and Sean Leary sent the Nose only 20 seconds faster.

Check out this video to see Hirayama’s approach to climbing hard.