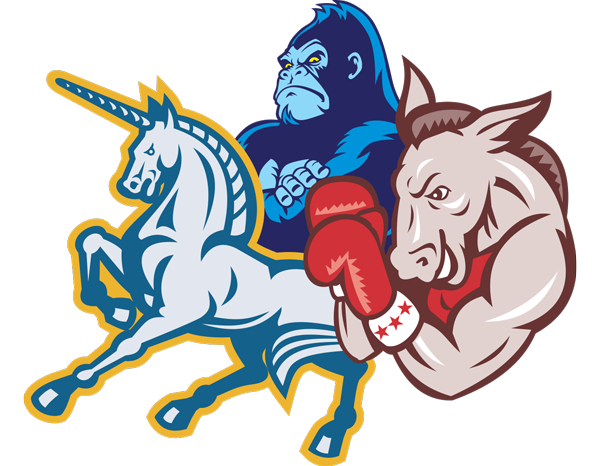 My hands sweat, a lot. On dates, watching Cliffhanger and especially while climbing rocks. It has made for some awkward moments, like the time I greased
off and cheese-grated my way down an easy granite warm-up slab at Eagles Bluff on a humid summer day. I have become somewhat of a chalk-connoisseur,
a real snob, seeking out the driest, purist powder—the good stuff.

I’ve come to the conclusion that not all chalk is made equal. Climbing chalk, like cocaine, is most powerful when pure. All too often, chalk companies
cut magnesium carbonate (MgC03) heavily with calcium carbonate (CaC03), lowering the potency.

FrictionLabs, through a bunch of science and stuff, discovered that more magnesium carbonate equals
drier hands equals better performance. I was skeptical at first, but when I tried out their blend, I noticed a clear difference in the drying power.
Not only did the chalk keep my hands drier than other brands of chalk did, it also remained on my hands longer and I didn’t need to reach for my chalk
bag as often.

FrictionLabs chalk also comes in three different textures—Bam Bam (super chunky), Gorilla Grip (chunky) and Unicorn Dust (fine). I didn’t find a
difference in performance between them, so choice comes down to personal preference. If you get bored and enjoy breaking up big chalk nugs between
burns, go with Bam Bam. If you love pure fine consistency, choose Unicorn Dust. For something in-between—more in line with the chunkiness of
typical chalk—Gorilla Grip is for you. FrictionLabs also sells sample packs if you’re not sure how chunky you like it. 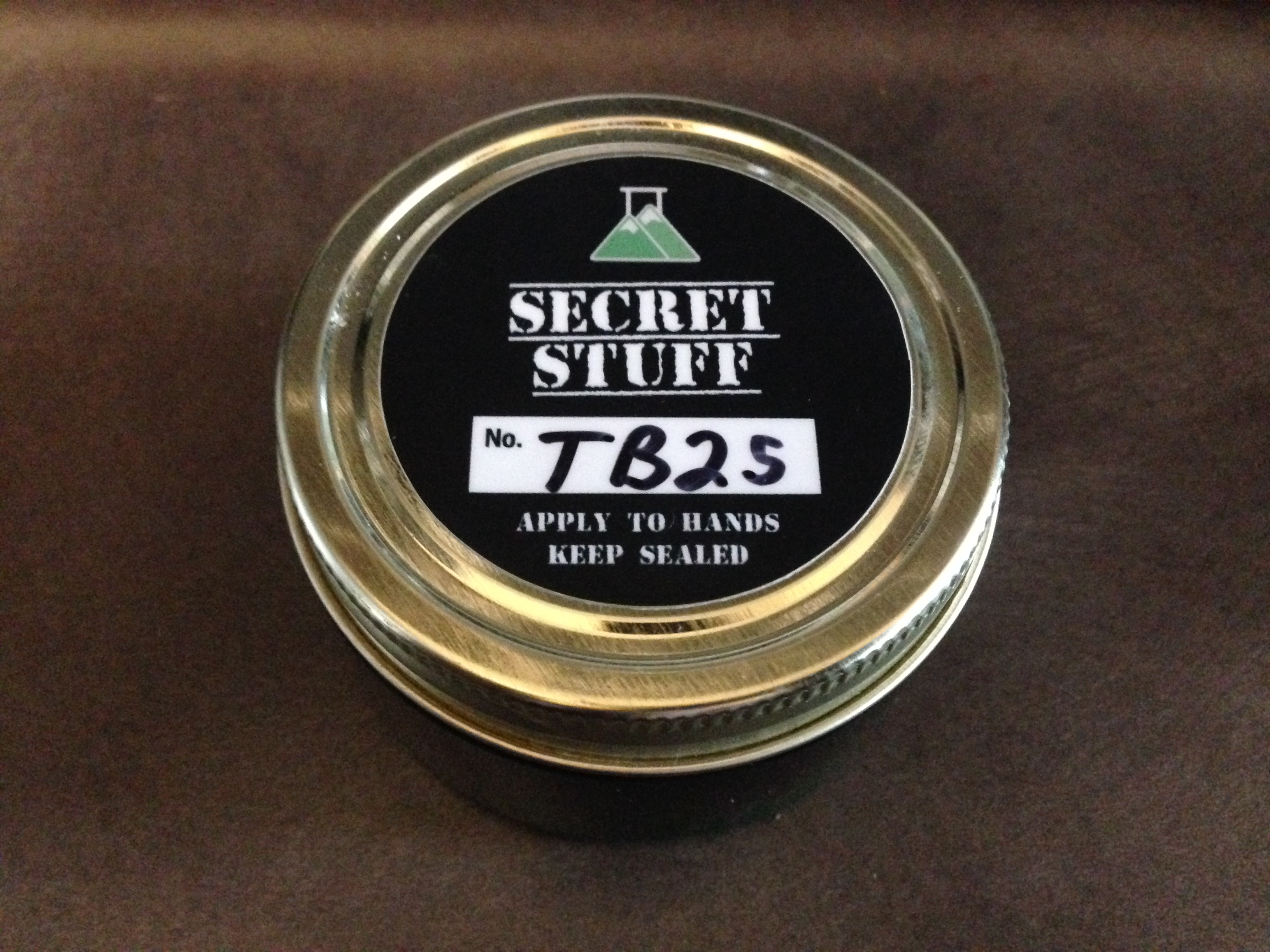 FrictionLabs
has a new, unique product in the works called Secret Stuff ($29 retail)—a fitting
name since I had no idea what it was. Packaged in a small plastic jar, Secret Stuff has a consistency somewhere in between Mod Podge and wood-putty,
and it smells like antiseptic. Once I realized that you’re supposed to put it on your hands before climbing, I found that it worked in a similar way
to liquid chalk—but more of a chalk cream.

The container makes the Stuff difficult to apply to a full hand, but fingertips are easy and Secret Stuff is great for hang boarding. I set the
jar on a table, rub my tips across the goop, give ‘em a quick whirl through the air to dry and I’m good to go for another set: a full set, without
the need to furiously attempt to chalk up in the three-second rest between reps. Secret Stuff can keep my tips dry for seven straight reps.
I also liked that it wasn’t as harsh on my skin as liquid chalk—another reason why it’s perfect for hang-board workouts.

Also like cocaine, the more pure your chalk, the more expensive it is. And at $12 for a 5 oz. bag (comes in 2.5, 5 or 7.5 oz. quantities for subscriptions,
or the largest quantity, 10 oz., as a one-time purchase) and $29 for a jar of Secret Stuff, that’s some pricey sticky-icky. In comparison,
most other brands of loose chalk, sold in a similar quantity, go for about $1/oz.

Is it the best (driest) chalk out there? I believe so. Is it worth the price? If less frequent chalking makes the difference between the send and another
failed redpoint burn, maybe. You decide.

I gave FrictionLabs Chalk 4.5 stars (out of 5) because of the high price tag.