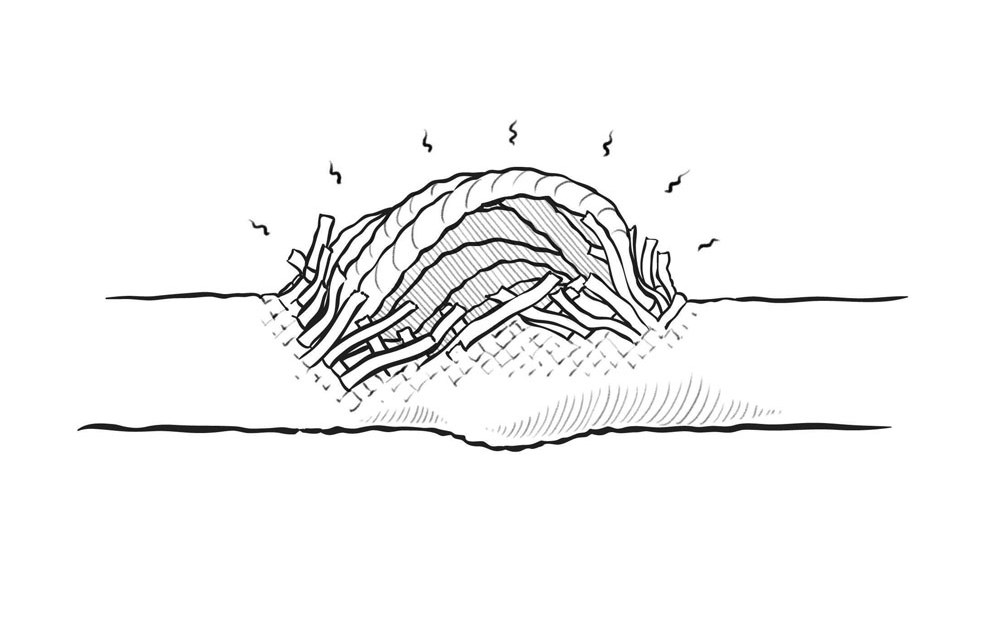 Climbing ropes have gotten skinnier and lighter. This advancement
in rope technology is a huge asset by lightening our loads on climbs and approaches, and making belaying and rappelling less sticky. Since I have been
guiding for over 20 years, my knees and elbows really appreciate this evolution.

While there are upsides to the lighter ropes, they do come with a price. Skinny cords are usually less durable than thicker ones, making them more susceptible
to damage. Indeed, if you use a skinny rope, you will likely encounter a “core shot” at some point in your climbing career. While this isn’t a big
deal at your local sport-climbing crag (your day just got a little shorter), a core shot can complicate your day when you are 10 pitches off the deck.

If you have a core-shot rope and have to rappel, you can cut the rope, salvage the longest good piece and make short rappels, although on routes with fixed
rap anchors you likely won’t have enough rope to get from station to station, necessitating constructing anchors of your own and leaving gear behind.

There is a better way—you don’t have to cut your rope to rappel on a core-shot rope. These four steps will show you how.

Dealing with a damaged rope on the ascent is straightforward. Cut the rope at the damaged portion, and climb on the
longest side. You may need to shorten your pitches, but other than that you can proceed as normal. 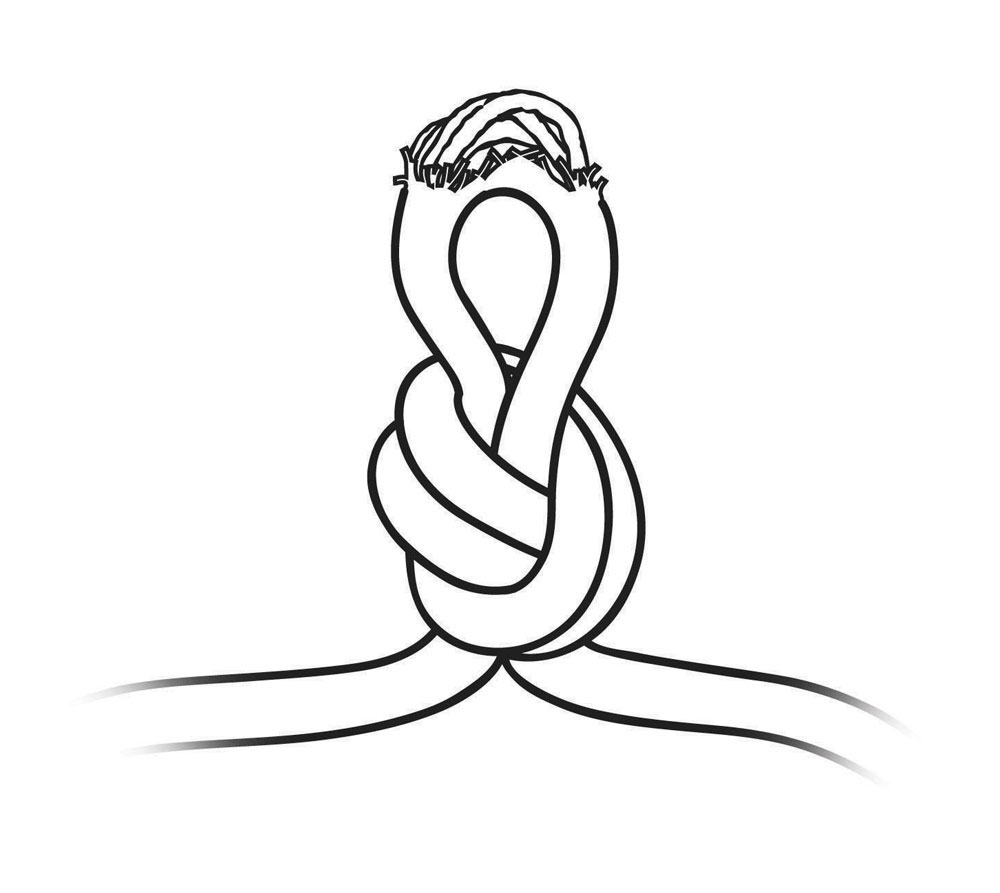 If you are roped up and not placing gear, i.e. you are on a glacier, low-angle snowslope or ridge, you can tie out the core-shot as shown, or with an Alpine
butterfly, and keep your rope intact.

To rappel, though, tying out the core shot presents a problem: The knot won’t pass through your rap device. Then, use the “blocking-knot” technique described
above.

Jeff Ward is an IFMGA-licensed and AMGA-certified Alpine, Ski and Rock Guide. He grew up in the Northwest and is co-owner of North Cascades Mountain Guides (www.ncmountainguides.com) based in Mazama. Ward is a lead instructor for the American Mountain Guides Association and serves on their technical committee.

Got a question about climbing? Submit your question to Gear Guy at rockandicegearguy@gmail.com

Ask the Master: What’s the Best Way to Lower an Unconscious Lead Climber?

Ask the Master: Catching Falls on a Multipitch Route