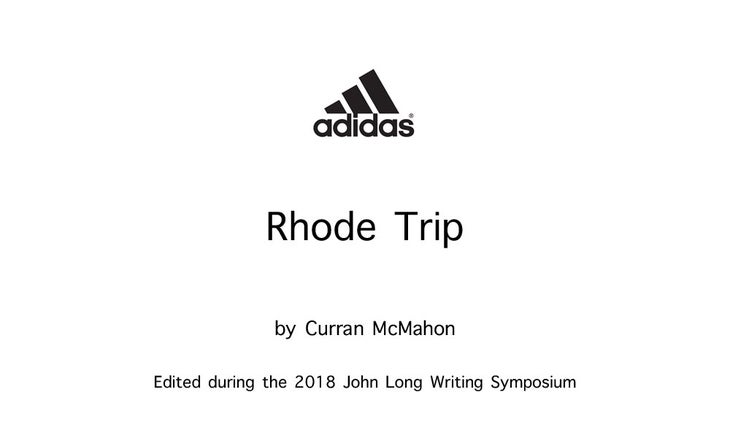 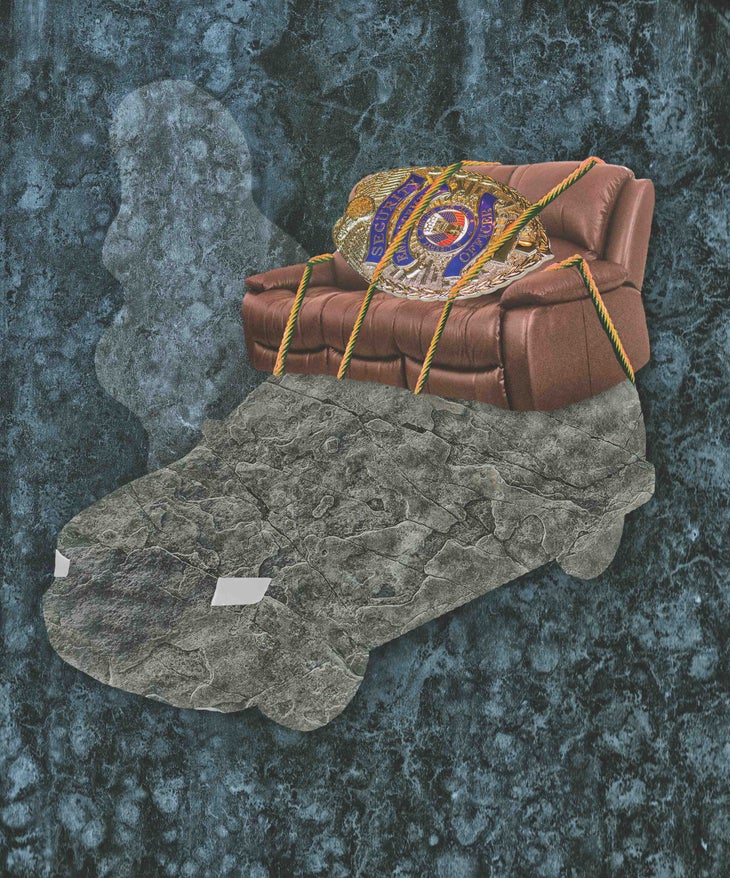 There we were, five skin farmers sitting elbow to elbow on the couch in the condo, hands facing up on our laps, slathered with one or more of five different hand creams.

“So, who wants to put on a climbing video?” I asked, hoping someone else would use his greasy mitts to queue up some psych footage. No one moved. No one was willing to touch anything and wipe off the elixir we hoped would regrow skin instantly.

We had been bouldering for several days, doing eight-hour shifts on the rock and our baby-soft hands were feeling the burn. We needed rest, an off day. We also needed to realize it actually takes longer than overnight to regrow skin.

The five of us were dedicated to bouldering as hard as we could on this trip, so we conceded to none of these points. Why spend a week in the South if you aren’t going to climb as much as physically possible?

It had all started the last semester of my graduate program when I decided that it would be insulting to the climbing community for me to not go on a real climbing trip. For the past six spring breaks, I’d been on lockdown studying. If I didn’t road trip now, I might never. My friends and I settled on a trip to Stone Fort in Tennessee, one of the South’s premier bouldering spots, known for its immaculate sandstone slopers and sculpted edges.

This was to also be my first legitimate climbing trip—I’d never been gone more than a few days and never far from my home territory of Rhode Island. When the time came to drive south, I felt like what I imagined a sport climber would feel like to suddenly get dropped off at Céüse.

Packing five guys, all their gear, and food for an eight-day bouldering trip into one Subaru Outback was trickier than playing 3D Tetris. Three pads colonized the trunk, four rode on the roof. All were held by tie-down straps and ratchets. Troy, a six-foot actuary with a plus-six ape index and a knack for screaming his way off boulders, lounged in the front with me while all 500 pounds of his three roommates, Nick, Cooper and Dustin, were squashed in the back seat, our bags crammed around them like giant packing peanuts.

We planned to split the 15-hour drive so we could get there overnight and no one would die of exhaustion, but 15 hours stretched into 21 due to pit stops, unnecessary breaks and running out of gas less than an hour away from our destination.

Roadside and sans gas, we called AAA. While we waited I figured it would be a great time to relax. I was rolling a smoke in the back seat when we got a visit from a Tennessee state trooper. By turn of luck, he stayed in his SUV and used its PA system to ask Cooper and Nick, who were out of the car and discussing the most practical way to string up a slackline over the highway, to come to him. They told him that we’d run out of gas and were waiting for backup, and he took off.

We had all set goals for this trip, mine being a Stone Fort classic, Deception (V7). I had seen countless pictures and videos of this prime cut of sandstone and its spiderweb of cracks. The problem had been at the top of my tick list for four years.

The climbing in Stone Fort blew little Rhode Island out of the water. From the second we dropped our pads, down to the last boulder of the trip, we were shocked by the number of five-star lines so close to one another.

As soon as we were acquainted with the area, Nick and Dustin, the two newest climbers of our group, hopped on easier climbs all around the front area. Cooper quietly scoped all the classics on his tick list while Troy and I sized up projects.

Over the next several days, we sent all sorts of lines, from Grimace and A Face in the Crowd to Super Mario and Tennessee Thong. Troy and I made foolish attempts on The Shield, a climb far out of our league. Troy left splotchy bloodstains on the starting holds from his multiple split tips and got so upset with the no-send he freaked out and hucked his chalk bucket 30 feet toward Deception, where it hit Cooper in the back. To clear his head, he then went on a half-hour hiatus, with no shoes, because he also punted them into the woods.

On our fourth night, 15 or so minutes after a “trip” to the car, we received a knock at the front door.

Panic and frantic movements ensued as half of the group dashed to the kitchen to hide the readily visible devil’s lettuce and supplies. The rest of us dispersed around the living room to seem nonchalant.

Fearful of what might happen, I opened the door and was greeted by two police officers who informed us that they had received a call about some youths smoking a banned substance in our condo complex. The officers glanced around the room and one of them spotted the dog-shaped pipe my ex-girlfriend had bought me.

At this point I imagined myself in some sad, dank jail cell like in Midnight Express waiting to call my mom to bail me out.

“I’m not going to break this,” said the officer as he turned the pipe over in his hands, “it would be animal cruelty.”

With that the officers bid us a good night. Relieved, we settled on the couch to begin our skin-regrowth program.

I might have gotten off lightly that evening but the next day I failed on Deception. Miserably. Laughably. I wasn’t even able to stick the first move. I did get to watch two nice gentlemen walk up the Southern gem as if it was a stop on their warm-up circuit.
How did I feel after failing? Peachy. I couldn’t have had fewer cares in the world. While I desperately wanted to send Deception there wasn’t a chance in Hades that I was going to let a lump of sandstone stop me from enjoying my first bouldering trip.

Sending didn’t matter. What mattered was my friends and I were all out climbing, trying new routes, finding projects, and having a great time. It was especially rewarding to see Dustin’s psych when he told me I had just sent a sick V7 (actually it was a V5, he had misread the guidebook), and to watch Troy quest 30 feet up Spyro Gyro, which turned out to be a drop-off.
Climbing is fun, climbing hard is fun too, but being with friends is better, and no one wins when you shout at boulders.

Curran McMahon is a boulderer and climbing gym manager based out of Providence, Rhode Island. He has been climbing for 10 years.