Like snowflakes, no two climbs are identical. Whether that path follows a flute of ice high on the face of an
alpine wall, or a swath of rock via a series of edges to an anchor midway up a sandstone bluff, each route or boulder problem any climber ever touches
will have an identity all its own.

But what’s an identity without a name? Great climbs have great names, and these names will be forever burned into the brains of all climbers who follow
the path. Naming climbs is rich with tradition, and every first ascentionist aspires to capture the perfect name for their creations. Some first ascentionists,
however, are better than others at naming routes. So in celebration of great route names, I’ve compiled a short list of my personal favorites.

Don’t hesitate to add your own favorite route and boulder problem names to the bottom of this list. 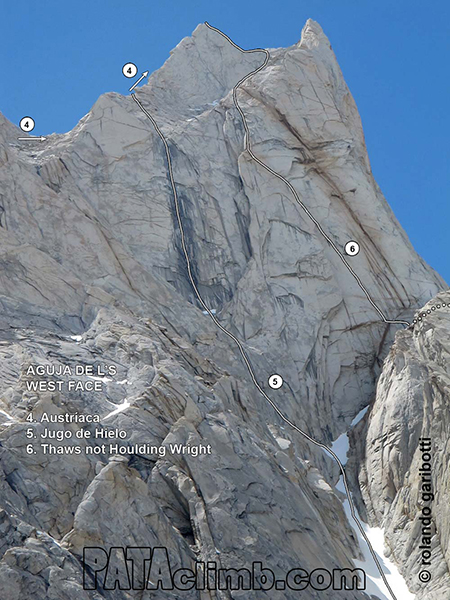 Bouldering has always seemed like the punk rock of climbing. From the early days of no pads, when all falls were groundfalls (as unforgiving as punk rock’s
own adopted sport—skateboarding), to the fact that seemingly every area you visit has a barrage of vulgar names peppering your guidebook (Hueco
Tanks anyone?), bouldering screams counter-culture.

But among all the innuendos and double entendres littering the pages of bouldering guidebooks, my personal favorite is simple and elegant: Trent’s Mom.

“Every time I go to Joe’s, I work on Trent’s Mom.” And of course, if you take down this proud and powerful problem, you then have the pleasure
of exclaiming, “I finally did Trent’s Mom.”

My only questions are: who’s Trent and what did he do to deserve this? 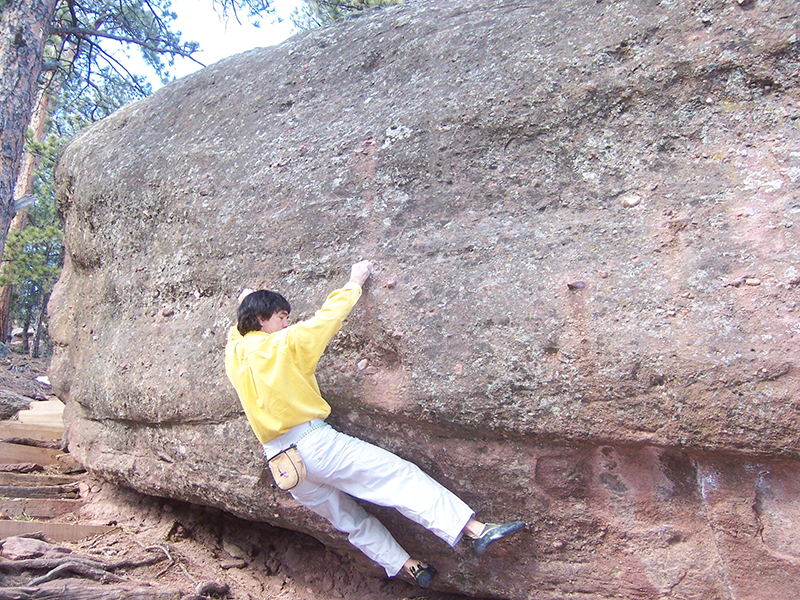 Alex Honnold blew minds with his historic free-solo, I figured I could shed a little light on this route’s name. In 1994, Jeff
Jackson, Kurt Smith and Pete Peacock established a 15-pitch sport climb up the 1,750-foot limestone wall of El Toro, in Mexico’s Potrero Chico. The route was one of the first of its kind. A big-wall sport climb? Get outta here! In a time when
bolts were still controversial, the idea that an entire wall could be bolted was sacrilege to some. Yet Jackson (who sits right beside me here at
Rock and Ice World Headquarters) told me this morning that the name was an inside joke.

“We wanted something that would take the piss out of the ultra-serious trad climbers who were denouncing sport climbing at the time,” says Jackson. “The
name, which means Shining Path sounds grandiose, but it’s really a reference to the line of shiny bolts and cleared vegetation.”

With all the great, clever and symbolic route and boulder problem names in the climbing world, please add your personal favorites below, and don’t be scared
to get weird!