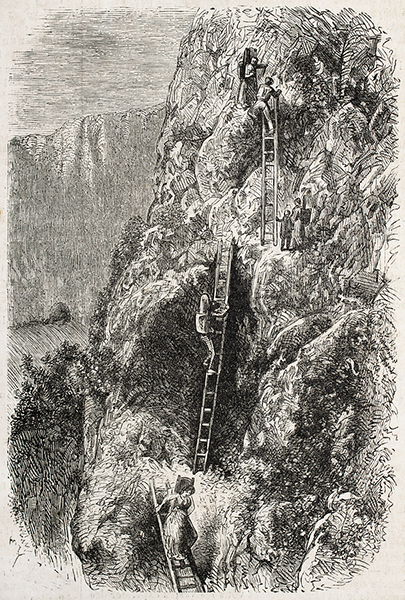 Last week at the Outdoor Retailer Trade Show in Salt Lake City the great wheel of innovation was spun so many times
by the massive beast of gear companies that the sport of climbing is unquestionably hurtling forward to new dimensions in 2014.

At “the show,” throngs of people—from pro athletes to retail buyers to media makers—walk in circles inside the Salt Palace convention center
for what seems like miles spread over four days while visiting manufacturer’s booths and seeing the latest big “story” in the world of outdoor gear.
Well, these pitches aren’t real stories per say—as in they don’t contain a plot or an arcing narrative or anything close to what stories
generally have—but no matter, some of these “stories” will revolutionize the extreme outdoor adventure sports they are geared towards
none the less.

Upon entering one of these booths, you commonly encounter a Public Relations representative who will give you a highly caffeinated run-down of their brand’s
Next Big Story, which will sound something like this: “The latest story for spring 14 is our new revolutionary ultra-wet-wicking-hard-shell-soft-shell-hybrid-feather-light-sticky-rubbered-approach-shoe-boot
that basically combines everything you need into nothing. It’s a game-changer, trust me.”

Wait … I actually need nothing?

“Well, no you need this [insert product here] to make you feel like you actually have nothing on.”

Oh, so I’ll feel like Honnold when he soloed Sendero?

Of course I just made up the above dialogue, but my point is that the real Story in the world of climbing right now buzzing through the collective consciousness
of our tribe at the latest great gear gathering was not a piece of revolutionary equipment, but rather the news that Alex Honnold had free-soloed a 1,750-foot 5.12c/d with … gasp … practically no gear at all. 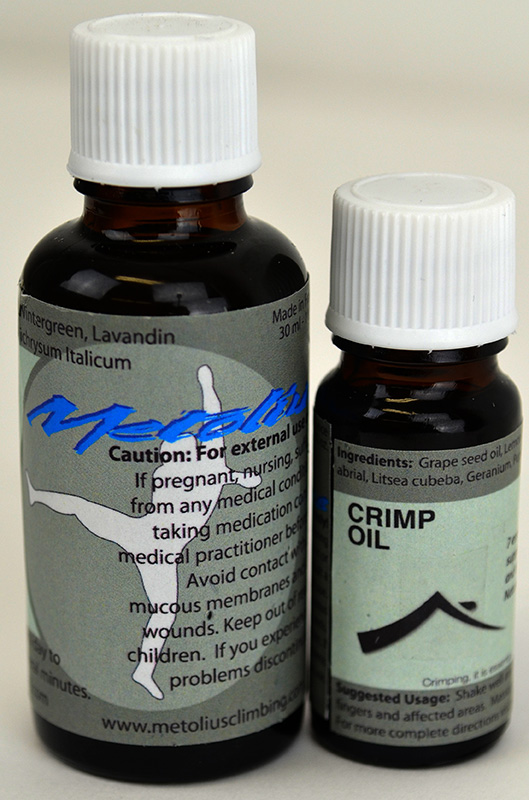 To me that’s one reason why climbing is such a soulful sport. Ascents like Honnold’s smack of an important ethos for the 21st century: Less is more.

Not to condone free-solo ascents or anything, but truthfully, in all facets of climbing, using less gear, or taking less time, or fixing less rope, or
employing less support to climb to the top of anything usually means that the ascent has better style and therefore is a step forward. In climbing
less is more.

Not that there weren’t some exciting new products hitting the market in the spring of 2014. I most certainly will be testing out Metolius’ new secret tendon
elixir (oops … cat’s out of the bag!). Crimp Oil, as it’s appropriately called, is a special balm made of natural ingredients like lemon eucalyptus,
and was tested underground in the dark cellars of noted crimpaholics for months, and is now finally surfacing in 2014 as a reputed wonder-healer.

Then there is Petzl’s new crash-pad, a renovated design on … well … other square pieces of foam that sit between you and the ground when
you’re bouldering. This pad, which will be available in July 2014, is well thought out with improvements on the little things like keeping the back
straps out of the mud so you don’t get your hybrid merino-moisture-wicking-jacket wet, and there’s also a full closure system that turns the pad into
a veritable haul bag when folded.

Oh, and the great genius cobbler and climbing legend Heinz Mariacher (see What I’ve Learned in Rock and Ice No. 212) has a new shoe hitting stores
this spring. Modeled after one of the best shoes ever made for sport climbing—the Scarpa Boostic—the new Scarpa Booster S is another Velcro slipper. Unlike the Boostic, this baby has a flexible mid-sole
for an ultra-sensitive feel on the rock. The Booster S will be launched this fall.

Truthfully, however, the real Next Big Story in climbing is an age-old classic. It was already written when Walter Bonatti tied in to a hemp rope for the
first ascent of Pakistan’s Gasherbrum IV in 1958. It was re-written again when the Stonemasters free-climbed the great walls of Yosemite. And today,
with fast-and-light alpine ascents like Ueli Steck’s solo of Annapurna and Honnold’s groundbreaking romp up Sendero, the story continues to
be read like a devotional for the hard-core climber. The title? Yeah, you guessed it: Less is more. 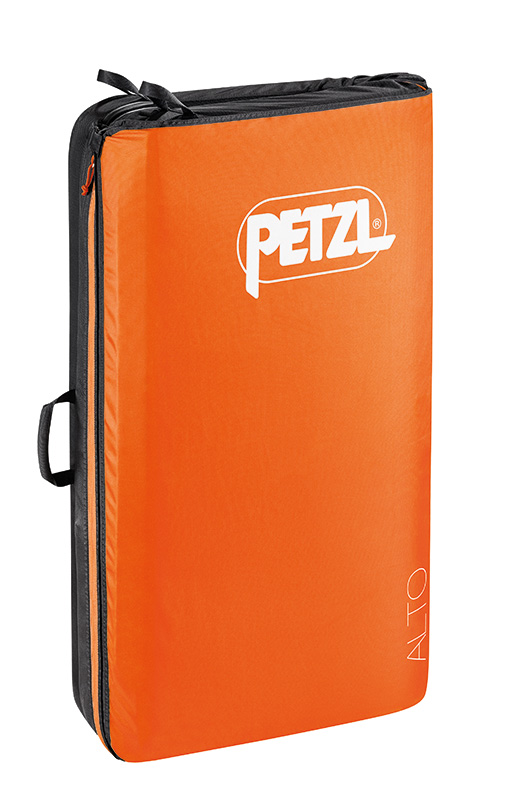 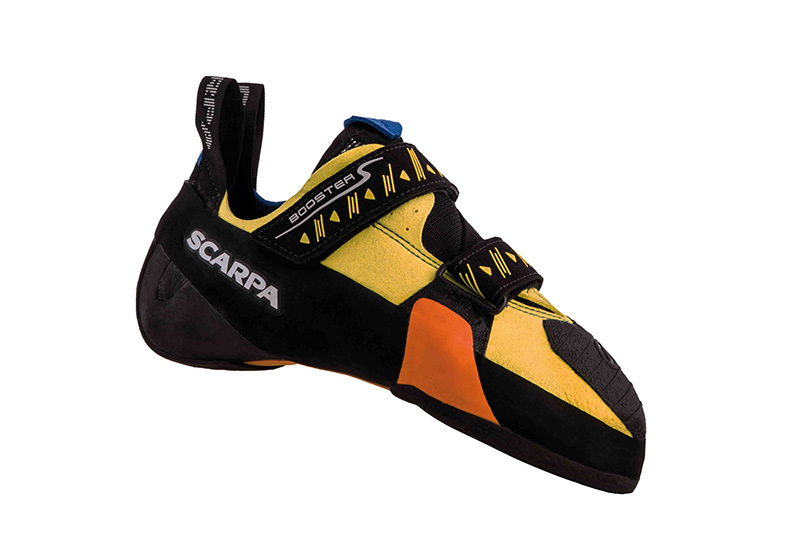