The blood slows trance-like in the altered vein; our vernal wisdom moves through ripe to sere. “Slow Season” by Theodore Roethke 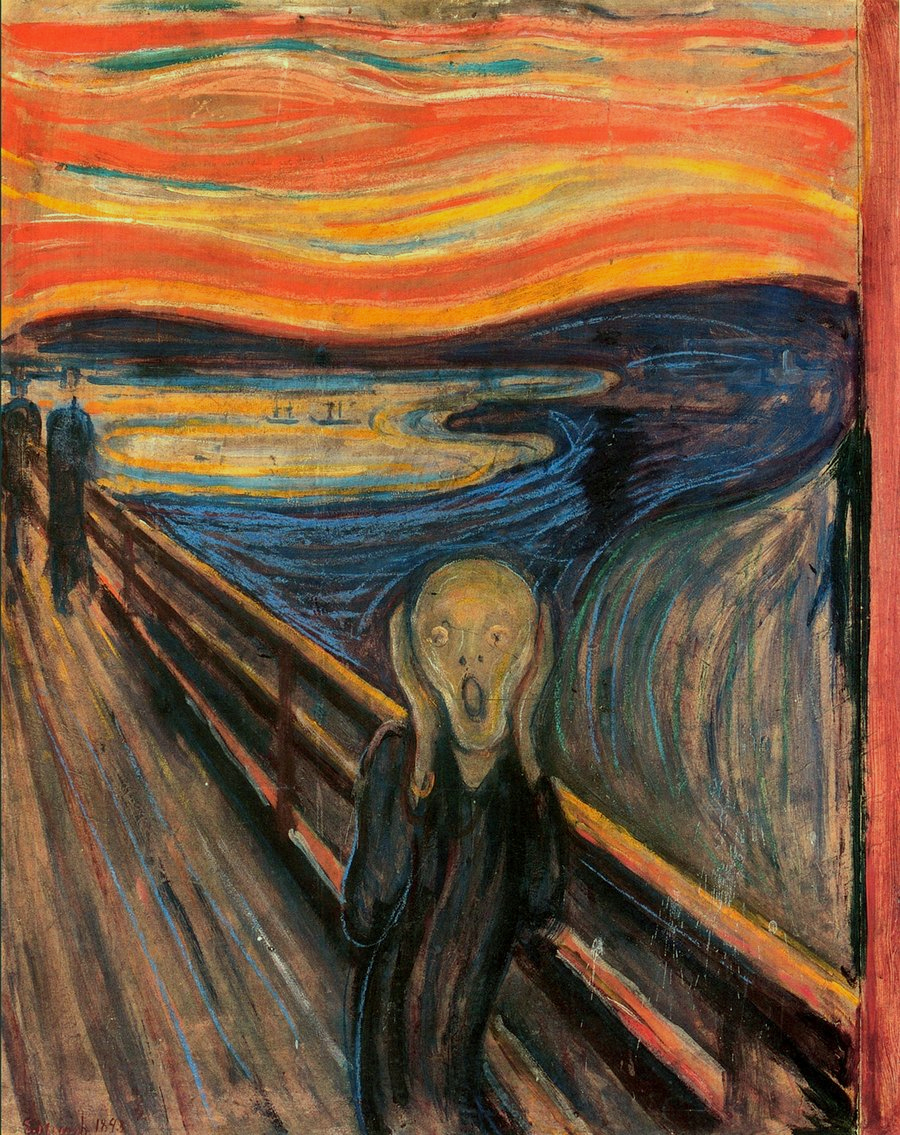 I’ve been working with Largo on his new story for Ascent, the annual collection of the year’s best climbing writing (coming to subscribers’ mailboxes
next month), but somehow our correspondence always returns to poetry.

Something about winter makes poetry seem relevant again. I’ve piled Neruda, Snyder and Roethke by my bedside and go to sleep with their cadences and strange
words glimmering across my dreams like northern lights. Maybe it’s the lockup that occurs at minus 10. Doors freeze shut, sinuses slam tight and ice
congests the rivers and couloirs. Or perhaps it’s the almost funereal quiet of a world shrouded in snow, where going outside feels like entering an
abandoned mortuary. The floorboards squeak and moan under your boots and all the furniture is draped in thick white duvets. It could have something
to do with the graupel pecking the windows, the sky that presses down like a pewter salver, but I suspect that this return of what Wordsworth termed
“the poetic sensibility” has more to do with a restrained expectancy, a subtle lag, something like hibernating animals and ungerminated seeds must
feel as the days begin to lengthen. Summer is born imperceptibly at the zenith of winter, felt but unseen, like the flare of a moving hand that only
shows in a photo.

The rituals of alpinism are practiced here in the winter chantry and as a Southerner with only eight seasons under my belt these rites have acquired the
same kind of ecclesiastical spirit I used to feel when my father would wake me up in the dark and we’d load the dogs and horses and drive to the lease
near Jacksboro, Texas to hunt quail. Now, for me, the only real sports are those that require pre-dawn starts and an arduous hunt for elusive quarry.
Ice climbing in the age of climate change fulfills all the requirements. You start early and in these days of drought and warming, Colorado ice flows
are as obscure as Chimera.

All winter long I’ve chased the ice. Up at 4 a.m., hiking in the dark through faceted snow that sloughs and sucks at my feet, fingertips like little coals
in the ends of my gloves, breath ghosting around my headlamp, the drops of ice scintillating in the undergrowth like points of sunlight on the wave-tips
of an agitated lake. DR and I are looking for new lines in an unexplored canyon, following the wallow and spoor of a big mountain lion. Four times
out of five the ice is melting when we finally get to the base.

The obvious question, as usual, is why go to all the trouble? And the answer, of course, is that the trouble itself is the reward. Everybody chases goals
but sports like climbing (and life) will quickly (and sometimes cruelly) teach you that lasting happiness can only be achieved by learning to love
the path. I could go on, but why bother with Buddhism/Alpinism 101? This answer has been written so many times by so many climbing writers that my
hands rebel at typing it again. After all, sometimes “the path” isn’t enough and you just need to sink your damn tools in some ice and climb something.

That’s why I recently abandoned the quest
for first ascents and went to Hays Creek, a perennial easy ice flow a few miles from my house. I fixed a line for a self belay and climbed around on
a short bench of water ice, maybe 30 feet tall. As I was finishing, rigging my rappel, a guy walked up the creek bed and stood at the base of the cliff
holding a pair of old Grivels with yellow leashes. He stood back from the ice with his tools hovering in the air, right tool slightly higher than his
left, pantomiming his first strike. I expected him to hit the ice. My rappel line was well out of the way of the climb and he could have proceeded,
but he stood stock still, like a statue dressed all in black—boots, gaiters, shell pants and softshell jacket—hood up, no rope, no helmet.

I leaned out and said, “Howdy.”

The guy didn’t budge. He just stood there ready to sink his right pick into a little shelf of ripple ice at head level. I looped the rope through the ring
and threw down the ends, rappelled and stood about eight feet away from this 40-something, bearded white male.

He ignored me but shifted from one foot to the other in a grumpy way that I took as a sign of impatience. I could see his expression now—teeth showing,
mouth breathing, probably had a stuffy nose.

I pulled the rope and coiled it. Took off my crampons and stowed them. Sorted gear, removed my harness, drank a cup of tea and packed up—all within
a few feet of the mute ice climber. Minutes passed but he just eyed the ice, occasionally advancing toward it but never striking. When I lifted my
pack I heard his breath pick up. I could tell it was some kind of climax for him, to finally have some ice all to himself. Yes, he was like me, a winter
hunter with a season of scant game in the bag, and it occurred to me that this attitude of poise—about to strike but never quite getting to act—epitomizes
ice climbing and the human condition. We spend almost all of our time between the moments we really care about. But what do you do with all that time?
To some extent how we behave in the interims between the experiences we seek defines us all.

The ice climber was acting like a complete douche bag and any kind of passive-aggression is like a lit wick with one end in my emotional powder keg. So,
ignoring the better angels of my nature (as Lincoln poetically put it), I walked over, looked into his face and said, scornfully, “Be safe, and have
a great time, man.”

His axe was still raised. He glanced away, refusing again to connect, his eyes the same color as the ice. The scene was straight out of a Neruda poem,
I thought, the one about the cruel wind slaughtering butterflies. Or maybe something from Eliot? Me and the grump were Prufrocks measuring out our
lives with coffee spoons, hollow men engaged in an expiring pursuit. How terribly, terribly sad. I sniffed.

The melt water dripped and the drops sounded like tiny bells, each one portending the end of winter … or was it the end of the world? I shrugged
and walked back toward my truck and I heard the thud of his axe slamming into thick, wet ice the moment I stepped out of sight. How poetic.