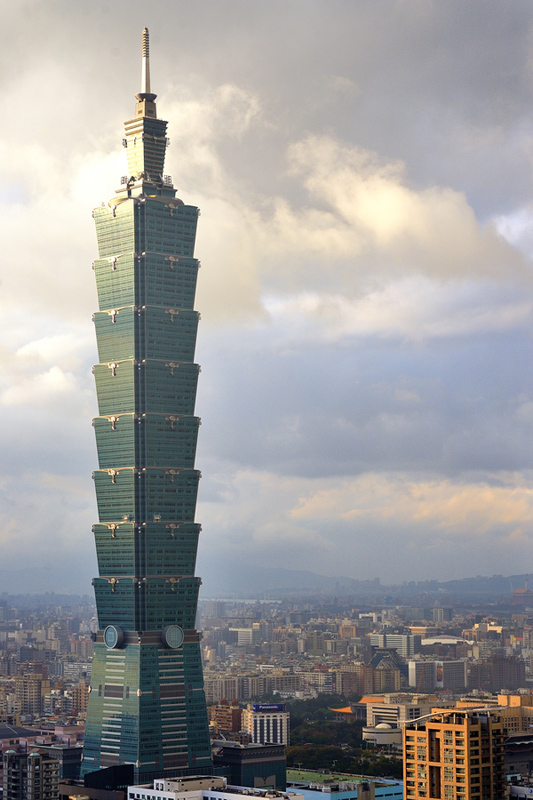 Beneath this bolded headline sat a photo of Honnold looking more like a depression-era construction worker than a climber. The faux “Lunch atop a Skyscraper”-style
black-and-white picture depicted Honnold in a pair of dirty work pants that hung from suspenders strapped across his shirtless torso, and his now famous
“doe-eyed” gaze emanates from under the brim of a floppy Newsboy cap.

The article, which appeared on Outsideonline.com, broke open the details about Honnold’s upcoming televised exploit. He’s going to freesolo the second
tallest building in Asia—Taiwan’s Taipei 101. As I read the article—which seemed to hype up the possibility of a “live televised tragedy”—I
found very little of Honnold’s own voice and attitude. Honnold is someone I’ve climbed with, respect and know is a total bad-ass ninja on the rock,
in other words, he’s as “core” as it gets, but after reading the exaggerated “will-he-won’t he-make-it” speculation of the article, I questioned the
motivation behind the buildering solo. And probably just like most devout climbers—or at least the ones that know Dan Osman and Michael Reardon
didn’t die in climbing accidents as the Outside article claimed—the inevitable question arose … Is Honnold Selling Out?

It’s a tantalizing question. Here’s a guy who has nearly 100,000 likes on his Facebook fan-page, been on 60 Minutes and appeared in a Citibank commercial.
It wouldn’t be hard to imagine that the attention has gone to his head, and that he wants … well … more! But instead of speculating that
the event is indeed a publicity stunt, I decided to ask Honnold himself about the Taipei 101 free solo.

Dude, how hard is this thing?

“I hesitate to put a grade on it,” said Honnold in an e-mail, “because it’s so much different than a pitch of real rock.”

“The first time I touched it, I thought it was 5.10, but when we went back to give it a thorough scout I realized it was more like mid-5.11.”

Honnold
then explained that the Taipei 101 is an endurance feat due to the repetitive nature of the moves and the fact that it’s 1,667 feet tall.

But as for the grade, Honnold wrote: “The first time I touched it, I thought it was 5.10, but when we went back to give it a thorough scout I realized
it was more like mid-5.11. I won’t really know for sure though until I get the whole experience.”

Regarding “selling out,” Honnold told me he actually first considered “poaching” the building, and climbing it the same way he climbed, say, Moonlight Buttress(V
5.12+)—solo, and without any pre-climb hype.

“But that would be super disrespectful to the building owners,” wrote Honnold. “And they’ve been nothing but helpful and courteous. So I’m playing by the
rules and doing it right.”

In this instance, playing by the rules actually does involve having a team of producers broadcast the ascent.

“The reality is that some of the most inspiring climbing objectives in the world are man-made,” wrote head filmmaker of the Taipei 101 project, Peter Mortimer,
in a recent e-mail exchange. “Alex is just a pioneer, building on the vision of guys like Alain Robert. For the really impressive big first ascents
on unclimbed monoliths in the future, climbers may have to bring along a team of producers like us to help them ensure access.”

Honnold reiterated Mortimer’s claim: “I could never really have an opportunity like this if it wasn’t public. To do something in a city, it all has to
be planned and legit.”

As for planning the solo, the first step involved finding the right structure. Honnold, along with Mortimer and the Sender Films team first scoped skyscrapers
in Chicago and New York, but, according to Honnold, they not only proved difficult legally, but “weren’t super inspiring.”

The next scouting mission brought the team to the world’s tallest building—Dubai’s Burj Khalifa. “It was amazing and inspiring,” says Honnold, “but
it seemed too hard, especially for my first time climbing a building.” 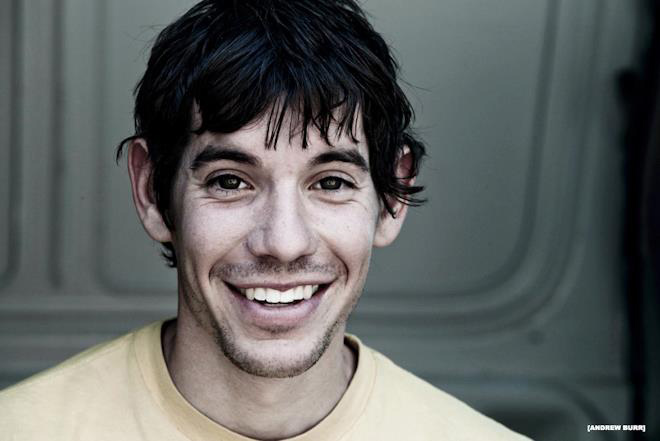 So what is “too hard” for Honnold given the circumstances?

“Again, I hesitate to put numbers on it. But my first impression was maybe 5.13. With a bit more effort I think it would dumb down to mid-5.12. And it’s
2,600 feet, which is a massive undertaking.”

The next objective was obvious for Honnold and the film crew: the second tallest building in the world—Taiwan’s Taipei 101.

“I knew it was perfect as soon as we saw it,” says Honnold. “It towers over the city, but it’s also super featured with these big metal window frames,
so the climbing seemed really doable.”

Honnold rapped off the building via railings and balconies, inspected the moves and even climbed various sections of the structure. What he found was “good
climbing at a moderate difficulty.”

Honnold also disagrees with the premise that he is “risking death” on live TV. According to him the climbing is “reasonable” in any conditions.

“I definitely don’t see it as risking death,” says Honnold, “or else I would never do it. But I can see how that might be appealing (or not!) for the viewers.”

Honnold told me he isn’t worried about having a huge audience watch the solo. His nonchalance, in fact, was comforting to me, and reinforced my initial
thoughts about the building solo … which was that Honnold has it under control.

“Honestly, I don’t really care,” wrote Honnold about the televised aspect of the solo. “I just want to climb it. It’s not about what the audience wants.
It’s about the experience I want.”

Honnold told me he isn’t worried about having a huge audience watch the solo. His nonchalance, in fact, was comforting to me, and reinforced my initial
thoughts about the building solo … Honnold has it under control.

So why does Honnold actually want to solo the Taipei
101?

“Basically for the same reason I’m interested in climbing Moonlight or the Regular Route on Half Dome (VI 5.12a) or whatever else,” says
Honnold. “It’s an inspiring route that I know I can do.”

Honnold also mentioned that the very top of the Taipei 101 is not even accessible from inside the building, making the experience even more coveted.

“It’s going to be off the hook to stand on top of the second tallest building in Asia all by myself,” wrote Honnold. “It’s just one of those opportunities
that I would regret not taking. I’d much rather look back as an old man and be like, ‘Wow, climbing skyscrapers was a bit of a Gong Show but it sure
was fun.’”

For Honnold, climbing the Taipei 101 for millions of viewers watching live on National Geographic television is not a circus act, or a publicity stunt.
For him, it is about climbing a rad “route” and having the experience of a lifetime.

To watch Alex Honnold solo the Taipei 101, tune in to National Geographic television in March 2014.