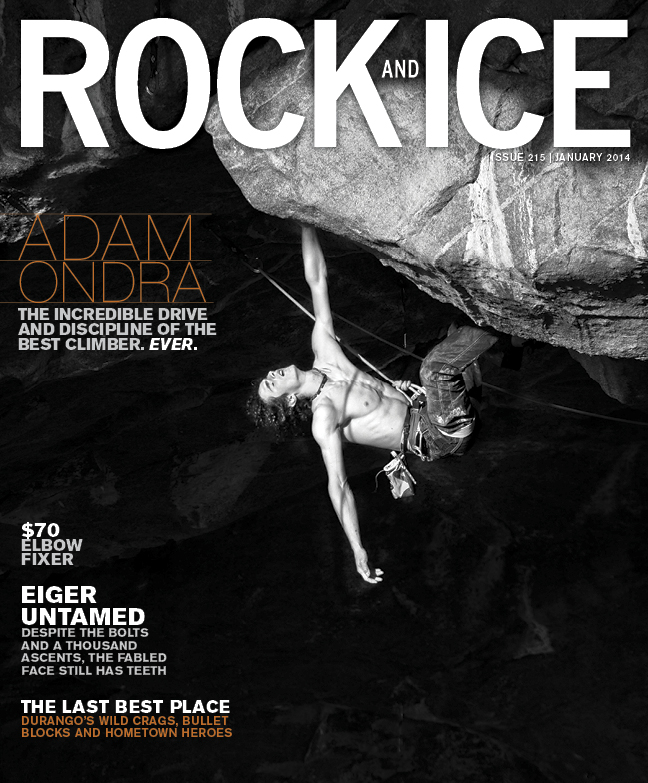 Who’s the best climber in the world right now?

We’ve been debating this question here at Rock and Ice World Headquarters after a couple of lines in the last two issues [Nos. 214 and 215] prompted
some reader backlash. The mag copy claimed that Adam Ondra and Sasha DiGiulian are the best male and female climbers of all time. Several readers wrote
in taking exception with calling DiGiulian and Ondra the best because the authors of the letters felt like a distinction must be made between sport
climbing and all the other disciplines. While Ondra and DiGiulian might be the best sport climbers of all time, they can’t be compared to someone like
Ueli Steck or Ines Papert, for example, who are pushing the boundaries of alpinism, which, by the way—according to some letter writers—is
way harder than sport.

Rock and Ice editor Andrew Bisharat countered, writing: “There are plenty of examples of sport climbers transitioning from sport to alpine/trad/multi-pitch,
and performing at a world-standard level. There are zero examples of it working the other way.”

I don’t think it’s that simple. While
sport climbers can certainly evolve into top-notch alpinists, if Adam Ondra or Chris Sharma were handed an ice axe right now and asked to solo the
south face of Annapurna (as Ueli Steck did in October) they would probably just laugh because they’d have about the same chance of surviving as Steck
would have of redpointing La Dura Dura. My point is that excelling at any climbing discipline requires an intense period of specialization.

Interestingly, sport climbing and bouldering require the least amount of acquired knowledge. All you really need to know in order to safely practice sport
climbing is rope work. Alpinism, on the other hand, requires a huge amount of skills over and above the actual climbing. Camping in heinous conditions,
cooking, layering, reading snow and ice, using tools like ice axes and crampons, etc. These are all skills that a world-class alpinist must dial in
… or die.

I’m not interested in discussing the foggy concept of risk because the “commitment” of people like Ondra or DiGiulian comes in a different form. Great
sport climbers are no less committed than great alpinists, but they are no more committed either. Take training, for example. While some sport climbers
and boulderers spend hours in the gym, some of the very best of all time—like Chris Sharma and Fred Nicole—don’t really train. They just
go climbing. Furthermore, though both these guys spent hours and hours on the rock, there is an undeniable genetic component at play. Most of us will
never be able to climb 5.15 or V15 simply because we don’t have the genetic potential. Great sport climbers, on the other hand, are often gifted physiques
that allow them to excel by simply practicing the art.

Modern, high-end alpine climbing is similarly dependent on genetic factors such as VO2 max and the ability to acclimatize, but the necessity to master
a more diverse skill set makes alpine climbing less accessible and more elite. Alpinists like Steck can’t simply walk into the mountains and tie in
for a few burns on their projects every other day. They have to cross-train like Olympic athletes and then go for it when conditions permit. 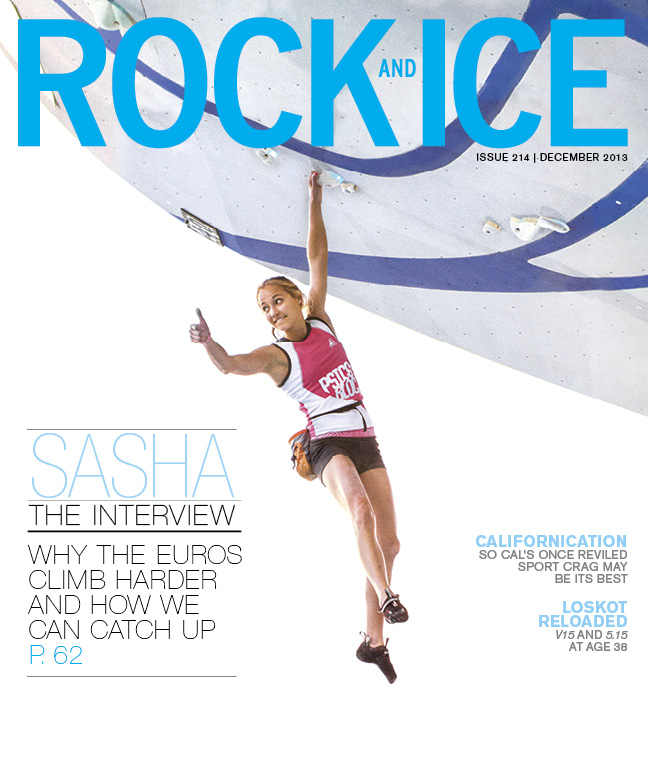 A quick confession: I personally don’t believe that one can say which discipline is
harder because the distinction is impossible to prove, and ultimately, doesn’t matter. To me, a more interesting question is why do human beings always
feel the need to rank themselves against one another? This tendency is innate and instinctual to the extent that even the most enlightened person in
the world—someone like the Dalai Lama, for example—will enter a room, look around and take stock of his or her position in relation to
other people in the room. You can easily observe this in yourself the next time you attend a meeting or gathering. There is a constant assessment going
on at an unconscious level. Am I “above” or “below” this or that person? If you don’t think you do this, then you are simply unaware of the way your
human mind and consciousness works. Human beings are all about status.

This tendency to rank oneself against others is the catalyst for much of the world’s greatest achievements and also the root cause of some of the worst
societal ills. Rank is always defined by an arbitrary set of rules that must be bought into. Asking permission to enter a house is an example of an
arbitrary rule that confers status and position. Similarly, a non-climber might think that the best climber is the one who falls the furthest, or climbs
the fastest, or the one who makes the most money. It all depends on how you choose to measure success.

One of my favorite Zen stories is about a warrior who attempts to intimidate a master by saying, “I’m the man who can run a sword through you without blinking
an eye.” The upshot is that this guy is in control, “above” the master. But the master replies, “I’m the man who can be run through with a sword without
blinking an eye.”

Thanks for reading and I look forward to your comments. Have a very happy holiday.